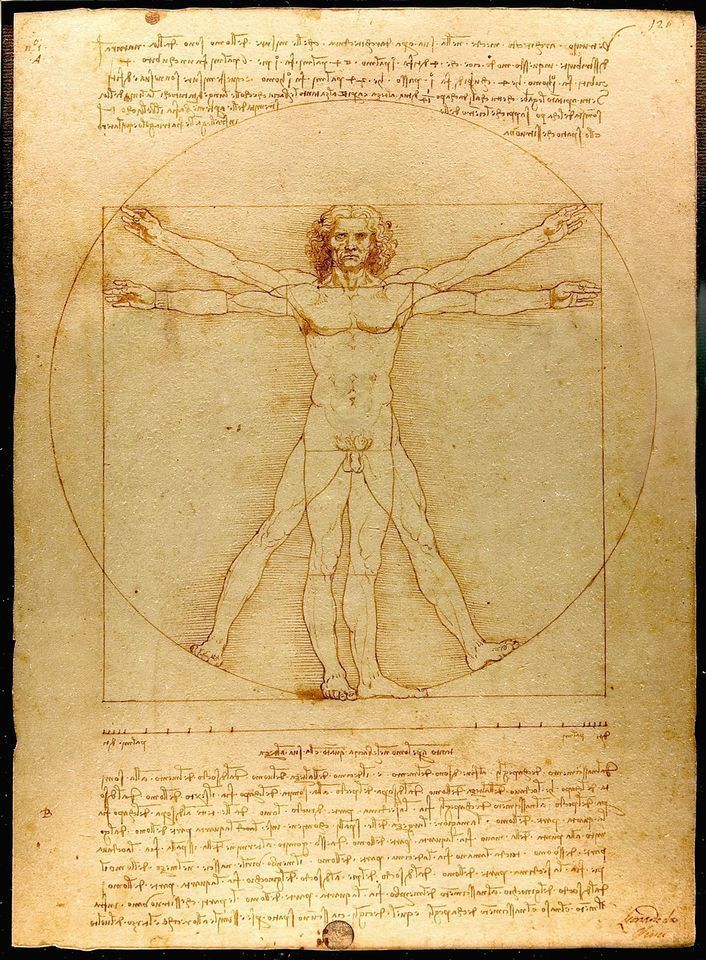 An Italian court has blocked the loan of Leonardo’s Vitruvian Man from the Gallerie dell’Accademia in Venice to the Musée du Louvre. The drawing was supposed to go on display in the Parisian museum’s blockbuster Leonardo da Vinci exhibition which opens on 24 October.

The loan was finalised at a meeting in Paris on 24 September between the French and Italian culture ministers Frank Reister and Dario Franceschini.

But on Monday, the heritage group Italia Nostra filed a motion challenging the loan with the Tribunale Amministrativo Regionale (TAR), the administrative court of the Veneto region.

In her filing, Lidia Fersuoch, the director of Italia Nostra’s Venice branch, warned that sending the Vitruvian Man to Paris, would violate an Italian law which prohibits the loan of works which are “susceptible to damage in transport or when on display in unfavourable environmental conditions”.

Because of its fragility, the drawing is only shown in Venice for a few weeks every six years. It has already been displayed at the Gallerie dell’Accademia this summer.

Fersuoch’s filing also argues that Italian law prohibits the loan of works of art which are considered integral to museum collections.

The TAR accepted Fersuoch’s arguments. In a preliminary ruling published online yesterday, the court’s president, Alberto Pasi, noted that its decision also temporarily annulled the wider agreement for loans between Italy and France “in the national interest”.

The last-minute accord signed in Paris on 24 September by the Italian and French culture ministers agreed the loan from Italy to the Louvre of seven works by Leonardo. In addition to the Vitruvian Man from Venice, the Uffizi Galleries in Florence agreed to send four Leonardo drawings to Paris including the oldest version of the Battle of Anghiari. In exchange, France is to send paintings and drawings by Raphael to Rome next year for a show marking the 500th anniversary of the Renaissance artist’s death. Other loans from Italy to the Louvre’s Leonardo show had been agreed previously by individual institutions.

The Uffizi declined to disclose whether its loans for the Louvre’s Leonardo exhibition have already left Italy. The Louvre did not respond to a request for comment.

The Italian culture minister Dario Franceschini will appeal the court’s decision at a hearing on 16 October, just eight days before the Louvre show opens. Speaking in Parliament yesterday, Franceschini said that when considering loans he follows the advice of specialist conservators “and I did this for the Vitruvian Man. Their opinion was positive.”

Advice on the loan of the Vitruvian Man has come from the Opificio delle Pietre Dure in Florence, one of Italy’s top restoration and conservation laboratories. Its specialists concluded that the loan of the drawing was not without risks but that these risks are “acceptable.” But the specialists also advised that if the famous drawing is sent to the Louvre for display it will then have to go into storage for ten years.