The Lega party—which may soon be in power—believes that Italy, through its culture, can lead the world 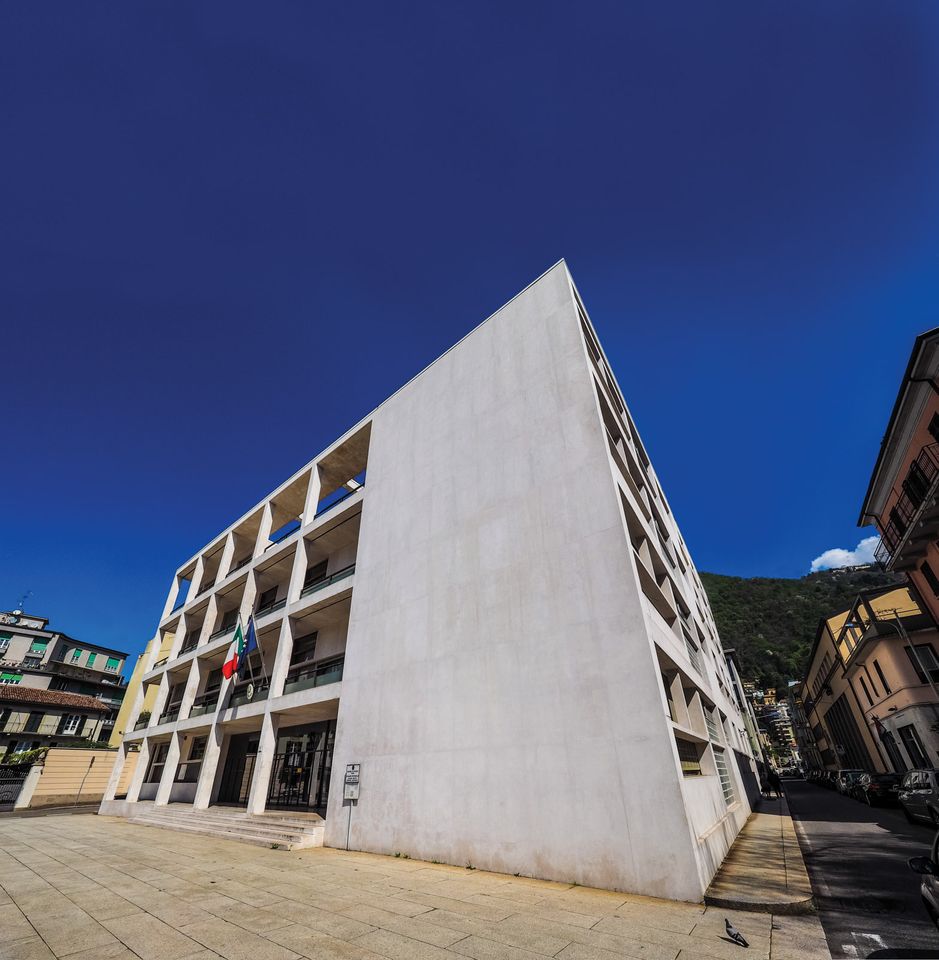 Italy’s far-right Lega party, which won almost 18% of the vote in the general election on 4 March and could form part of the next coalition government, wants to turn a former Fascist party headquarters in Como, in the Lombardy region, into northern Italy’s biggest museum of Modern art, architecture and design. The surprising pledge appears in the anti-immigration, Eurosceptic manifesto of Lega’s leader, Matteo Salvini, who has transformed the former northern separatists into Italy’s leading right-wing party.

Culture was largely sidelined in an election campaign dominated by the European migration crisis. Yet Lega’s manifesto, entitled Salvini Premier, devotes three pages to a section called “cultural heritage and Italian identity”, which champions culture as “the strategic asset of our country” and “the industry that can guarantee us primacy compared with the rest of the world”.

Among its proposals are a centralised marketing department to drive cultural tourism in tandem with regional authorities and the 30 major state museums, which, in 2015 and 2016, gained autonomy under the ousted centre-left Democratic party government. (The reforming culture minister, Dario Franceschini, lost his parliamentary seat in the election.)

The last, and most eye-catching, of the party’s “medium-term” cultural initiatives is: “The creation of the largest museum of Modern art, architecture and design in northern Italy, in Palazzo Terragni and the adjacent buildings.” The classically inspired cuboid structure, designed by the leading rationalist architect Giuseppe Terragni, was commissioned by Benito Mussolini’s National Fascist Party in 1932 and completed in 1936 as a Casa del Fascio, one of around 5,000 local Fascist headquarters constructed across Italy.

Casa del Fascio was conceived as a symbol of the regime. The front courtyard and the atrium were planned to accommodate large crowds at fascist rallies. Terragni worked with the artists Marcello Nizzoli and Mario Radice on decorations including a giant photomontage portrait of Mussolini for the façade—part of a series rejected by the party as insufficiently celebratory—and a marble figure of Il Duce in the conference room.

Repurposed after the Second World War, the building has housed a branch of Italy’s financial police (Guardia di Finanza) since the 1950s, and public access is restricted. For years, there has been talk of turning it into a museum. In February, the city of Como took the first step, signing an agreement with Attilio Terragni, the architect’s grandson and president of the Terragni archive, to open the monument to tourists and potentially apply for Unesco World Heritage status.

Lega did not respond to our queries about the proposed museum, and its manifesto does not include details of what would actually go on display there. But the fraught election campaign has sparked debate and protests over a revival of Italy’s far right. Salvini made headlines in January for saying in a radio interview that Mussolini had “done many things” for Italy, such as draining the marshlands and introducing pensions. He added that he “prefers democracy” and “hates dictatorships of any kind”. In late February, the neo-fascist group CasaPound threw its support behind Lega.

With no majority winner in the election, Lega was due to enter coalition talks led by the president of the republic, Sergio Mattarella, as we went to press. Salvini has reasserted his claim to lead a centre-right government with Lega’s senior ally during the campaign, Silvio Berlusconi’s Forza Italia party, which trailed with almost 14% of the vote. He has also mooted the idea of a previously unthinkable deal with the anti-establishment Movimento 5 Stelle party, which won the largest share of the vote, with 32%.