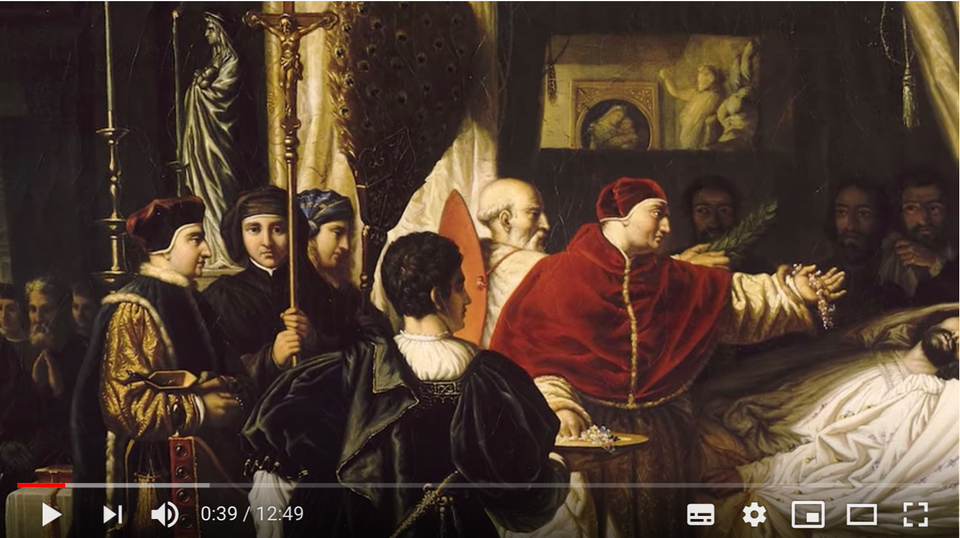 The 13-minute virtual tour, in Italian, of the major Raphael show at the Scuderie del Quirinale in Rome is available on the venue’s youtube channel

As Italy enters its fourth week of coronavirus lockdown the ministry of culture is ramping up its efforts to provide virtual access to the country’s collections and heritage sites which closed to the public on 10 March.

Over 400 museums and archaeological sites have joined a portal website entitled “Culture never stops!” which has been launched by the ministry of culture and “the number is growing every day” says Antonio Lampis, the director general of museums at the ministry. “In this difficult time, it is important to remember that although our cultural heritage sites may be temporarily closed, they represent the beating heart of our identity,” Lampis says.

The site provides links to each museum’s social media channels and highlights digital initiatives undertaken by institutions to publicise their collections and exhibitions while they remain closed to the public. These include a 13-minute virtual tour, in Italian, of the major Raphael show at the Scuderie del Quirinale in Rome which is available on the venue’s YouTube channel. The video has been viewed over 340,000 times in three days. 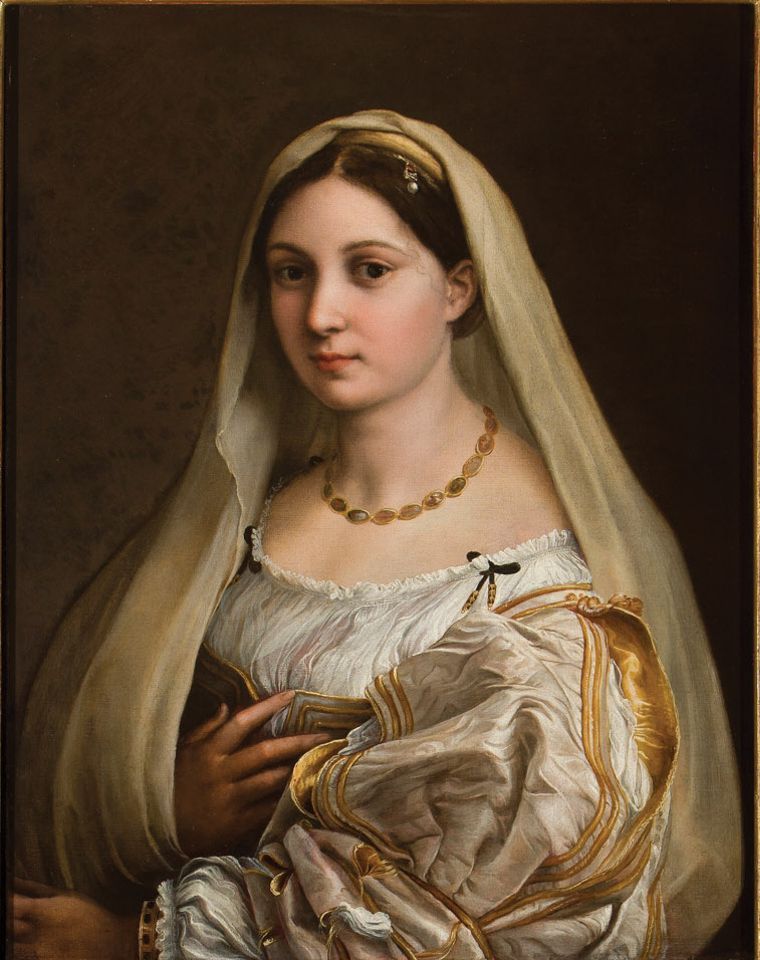 The exhibition, organised to mark the 500th anniversary of the Renaissance artist’s death, includes important loans from the Louvre in Paris and the Uffizi Galleries in Florence. It was open to the public for only four days before government restrictions forced its closure.

Other offerings highlighted on the ministry’s portal are seven virtual tours of the Vatican Museums which take viewers through some of the institution’s greatest spaces, including the Sistine Chapel and the rooms decorated by Raphael, and provide high-definition close ups of the treasures and frescoes on display there.

Even the longest nights come to an end Mario De Simoni

Museums and sites which lack the resources to create these slick, 360-degree, interactive tours are finding other ways to engage the public. Some of the most successful initiatives are those which highlight one object or work of art and explain its importance.

In a video posted on the Facebook page of Pompeii, the director of the archaeological site, Massimo Osanna, stands in front of an empty plinth inscribed with the name Marcus Claudius Marcellus. Here once stood a statue commemorating the favourite nephew of the first Roman emperor Augustus who was chosen by his uncle to succeed him. After Claudius Marcellus’s untimely death in 23 BC, aged only 19, Augustus had his nephew buried in his own mausoleum and pronounced the funeral oration himself.

The ministry portal takes us also to the website of the archaeological site of Ostia Antica, the harbour city of Ancient Rome, which highlights a rare bronze collar found in its streets. This was once placed around the neck of a slave who had evidently attempted to escape. It is inscribed in Latin with the instructions: “Tene Me Ne Fugian Fugio” (Detain me to stop me from escaping; I am escaping). The object is “a harsh reminder that the greatness of the Roman Empire was achieved through the exploitation of an enormous number of people,” the website says.

Meanwhile, contemporary art initiatives highlighted by the ministry’s portal include a link to the Fondazione Sandretto Re Rebaudengo in Turin which has launched an ebook titled Art at Times designed to introduce key concepts in contemporary art to a wide audience. It includes multiple workshops for teachers, parents and children and is available in Italian and English on the foundation’s instagram page and website.

Italy has reported more coronavirus deaths than any other country. Yesterday, the death toll stood at 10,779 although the rate of new infections appears to be slowing. As Italians remain locked in their homes, the new digital initiatives highlighted on the ministry’s museum portal serve as a reminder that “even the longest nights come to an end”, in the words of Mario De Simoni, president of ALES, a ministry of culture firm which runs the Scuderie del Quirinale. Speaking in another video about Raphael’s show at the Scuderie, De Simoni explains that after it was closed to the public, gallery staff covered all the works on paper to reduce their exposure to light. “It’s as if the exhibition is sleeping, in the hope that it can be re-awakened soon.”

To visit the ministry of culture museum portal, click here.