Italy and China team up to fight looting

During president Xi Jinping's visit to Rome, Italy announced that it will return 796 artefacts to China 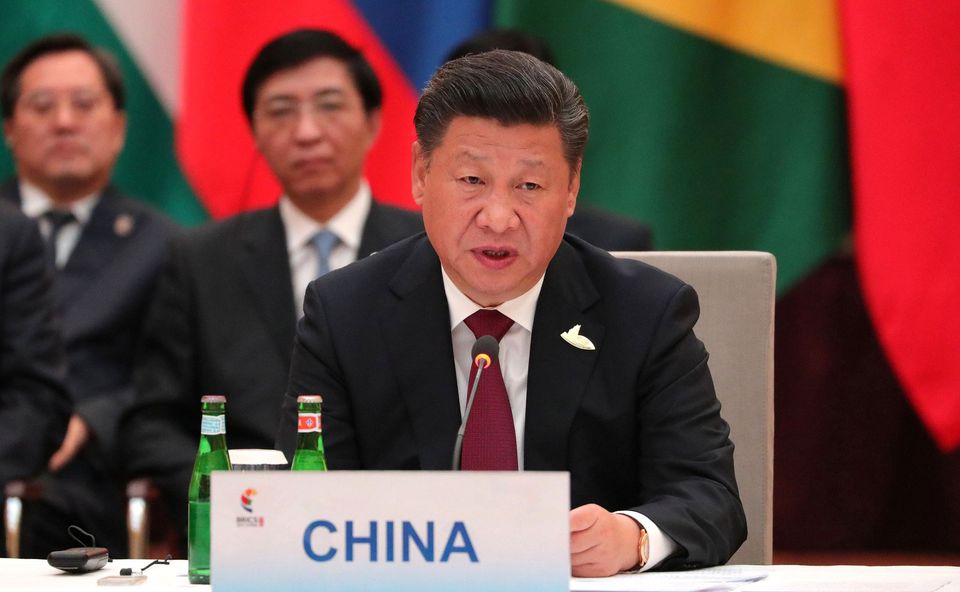 Italy and China have agreed to join forces and fight the illegal trafficking of antiquities as part of a historic agreement signed between the two countries. The Italian government also announced it will return 796 objects that had been illegally exported to Italy from China—including a third millennium BC Majiayao red clay pot—after a court in Milan ruled last November that the items should be repatriated. According to Hyperallergic, the artefacts were first intercepted by Italy’s Carabinieri art police at a market in 2007.

The announcement was made during an official three-day visit to Rome earlier this week by the Chinese president Xi Jinping. The Italian minister of culture, Alberto Bonisoli, tweeted that both China and Italy would “cooperate in the fight against the trafficking of illegally stolen cultural heritage and [help to safeguard] the Unesco sites of our two countries”. According to local press reports, Bonisoli added that the National Museum of China in Beijing would organise an exhibition to display the restituted treasures in autumn 2020, to mark the 50th anniversary of diplomatic relations between the countries.

Italy also signed up to China's ambitious Belt and Road Initiative as part of the new joint partnership. The project, aimed at boosting trade between China, Europe, Asia and Africa, has been dubbed the “new Silk Road”.