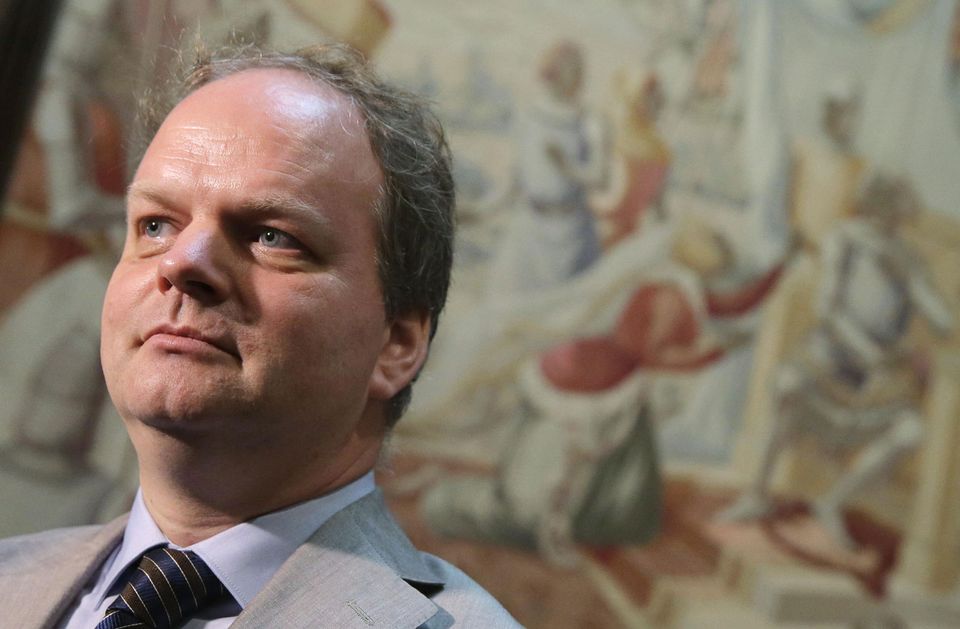 Italian Culture Minister Dario Franceschini has reappointed Eike Schmidt as director of the Uffizi museum in Florence after the German art historian cancelled his planned move to Vienna’s Kunsthistorisches Museum at the last minute.

In a tweet, Franceschini said Schmidt is to stay at the Uffizi for another four years. He also announced that Sylvain Bellenger will remain director of the Museo di Capodimonte in Naples and that Cristiana Collu will stay on as director of Rome’s Galleria Nazionale d’Arte Moderna, both for four more years. Franceschini praised advances the three directors have made in research, conservation and attracting visitors to their institutions.

Schmidt was to succeed Sabine Haag as director of the Kunsthistorisches Museum on 1 November, but said that recent changes in Italy’s political landscape meant that he saw chances to forge ahead with plans for reform at the Uffizi, which he has led since 2015. He also said it was clear that Haag, who has led the Vienna institution for 10 years, wanted to stay in her post and had plans for the museum.

His eleventh-hour cancellation raised hackles in Vienna, with Alexander Schallenberg, the Austrian foreign minister, describing it as “highly unprofessional and unprecedented.”

Franceschini, a previous holder of the post, was appointed Italian culture minister in a new centre-left governing coalition in September after the collapse of the previous government, an alliance of the Five Star Movement and the far-right League.