New legislation eases movement of post-war Italian art out of the country, lifts restrictions on photography in state archives 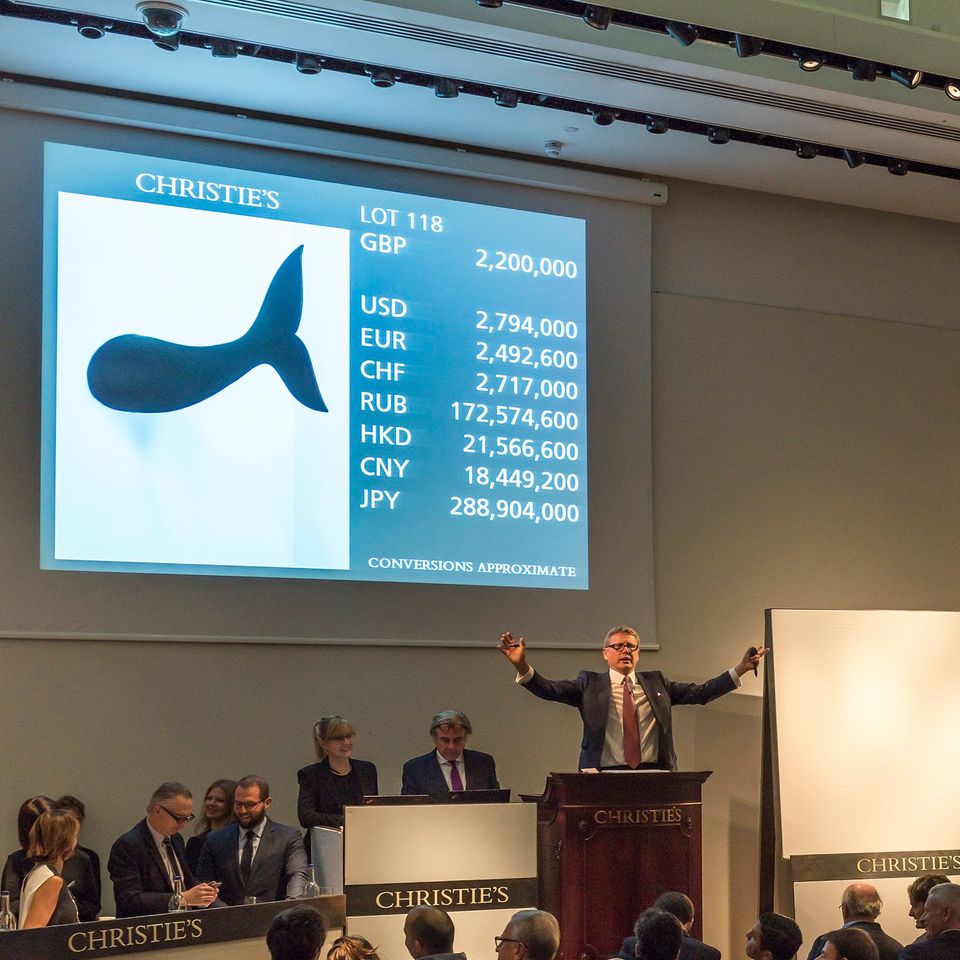 The market and competition legislation, passed by Italian parliament earlier this month and effective as of 29 August, extends the window during which private owners of works by deceased artists may self-certify them for export from Italy without a licence, from 50 to 70 years after they were made. The law further streamlines Italy’s bureaucratic licensing process by introducing a minimum value threshold of £13,500, although this excludes archaeological artefacts, manuscripts and incunabula. The ministry of culture may also intervene in cases of suspected fraud or national cultural interest. Five-year “passports” to ease the movement of works of art across Italian borders are also planned.

Although the 20-year extension falls short of the 100-year limit proposed in 2015 by a lobby of art dealers and auction houses, it was welcomed as a boost to the trade in post-war Italian art. Luigi Mazzoleni, the director of Mazzoleni London, says it will “invigorate” the market as previously “works made in the 1950s and early 1960s were not easily exportable”, keeping “the local market artificially low”. He also thinks it will enable international museums to expand post-war Italian collections.

Works from the 1950s and early 60s, by artists such as Lucio Fontana, Alberto Burri and Paolo Scheggi, are particularly desirable internationally in today’s market – the auction record for post-war Italian art stands at $29.1m (including fees), for Concetto spaziale, La Fine di Dio (1964) at Christie’s New York in 2015.

Benedict Tomlinson, director of Robilant + Voena, which has galleries in London and Milan, thinks the move does not go far enough. “The 20-year extension seems arbitrary, why not extend it to Old Masters? To say a 1950s work is less important than one made in the 1940s is ridiculous. That boundary will keep moving each year, and soon Fontanas will be over 100 years old. What happens then?”

But there is opposition as well. In an open letter to the Italian president Sergio Mattarella, the heritage group Italia Nostra and the scholar Salvatore Settis warned against “a serious and baseless loss caused by a law introduced with the sole aim of favouring art dealers”.

In a victory for art historians, the legislation also makes it possible for users of Italy’s state archives and libraries to freely photograph documents and books for personal and scholarly use (subject to copyright and without flash, tripods or physical contact with the page). Such “legitimately acquired images of cultural objects” can be published and distributed “in any medium” for non-commercial purposes. Until now, researchers had to request permission and pay licensing fees to take their own photographs. The shift, which is in line with the policies of the UK and French national archives, was supported by a petition of almost 4,500 Italian academics, including the late Umberto Eco.

about 5 hours ago
Anonymous peer-to-peer trading platform LiveArt Market launches with $5m of sales already—but how on earth does it work?