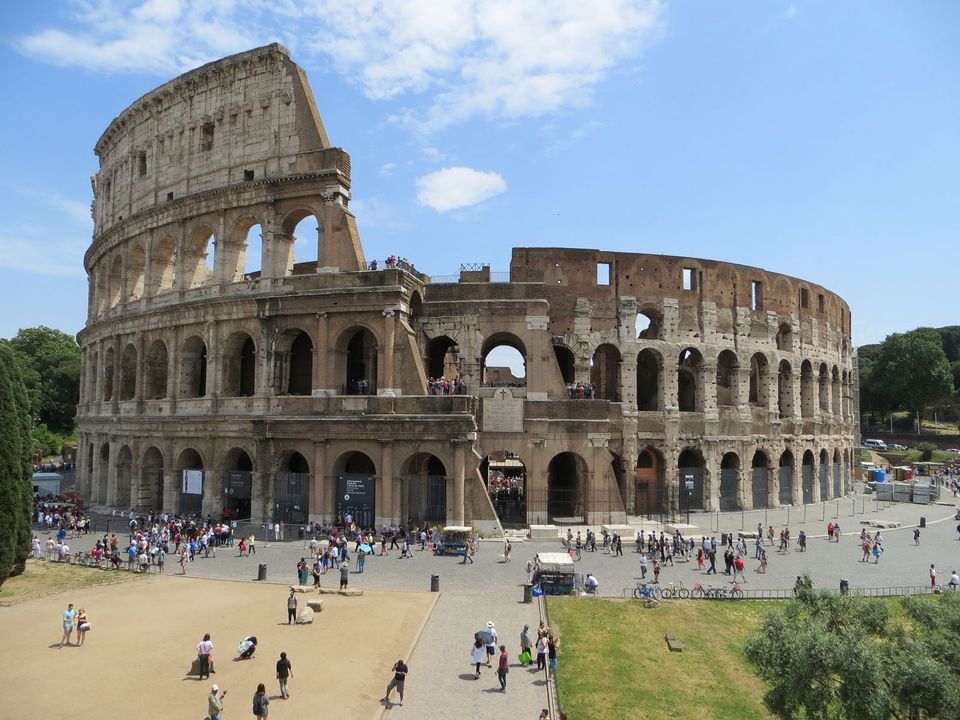 The new culture minister of Italy’s populist coalition government, Alberto Bonisoli, has sparked mixed reactions with the announcement that a monthly free-entry initiative at the country’s museums and monuments is coming to an end. Since July 2014, more than 480 state-run cultural sites, including Pompeii, the Uffizi and the Colosseum, have been free to visit on the first Sunday of every month. Known as Domenica al museo (Sunday at the museum), the policy was one of many culture reforms introduced by Bonisoli’s centre-left predecessor, Dario Franceschini.

At a press conference in Naples on 31 July, Bonsoli said the decision to abolish free Sundays will take effect “after the summer”. While the initiative “worked well as a publicity campaign”, he said, “we are going in a direction that nobody likes.” At Pompeii, for example, it was problematic to maintain the policy on the first Sunday of August “with thousands of foreign tourists arriving and thinking Italians are mad for letting them in free”. Bonisoli said that museum directors he had consulted were “unanimous” in supporting the move, but stressed they will have “freedom” to continue the initiative at their own institutions if they wish.

Franceschini hit back on Facebook that the free Sundays have “involved around 10 million people from the summer of 2014 to today”, encouraging many first-time museum visitors. “Don’t make culture and Italians pay for a political desire to break with the past,” Franceschini urged. The former Italian prime minister Matteo Renzi, whose Democratic Party administration introduced the policy, criticised the new government for “dismantling all our good and useful initiatives”. He wrote: “They have activated the bulldozers against culture”.

The news was welcomed in Florence, however, by Eike Schmidt, the director of the Uffizi galleries, and Cecilie Hollberg, the director of the Galleria dell’Accademia. “Perhaps it is time to change strategy, especially in high season,” Schmidt told La Nazione newspaper, adding that “more flexible” discounts would attract locals rather than tourists who would otherwise pay for a ticket. In an interview with Il Fatto Quotidiano, Hollberg said that “overcrowding” on free Sundays “created security problems” for the museum that holds Michelangelo’s David.

But the mayor of Milan, Giuseppe Sala, pledged on 1 August that the city’s museums—including the Pinacoteca di Brera and the Cenacolo Vinciano, the museum of Leonardo da Vinci’s Last Supper—will remain free on the first Sunday of the month. “Milan is not stopping,” he wrote in a Facebook post. “We are going ahead with the joy of seeing so many citizens and tourists visiting our museums.”