Curators share their stories about the late artist, whose sculptures are show at the Baltimore Museum of Art 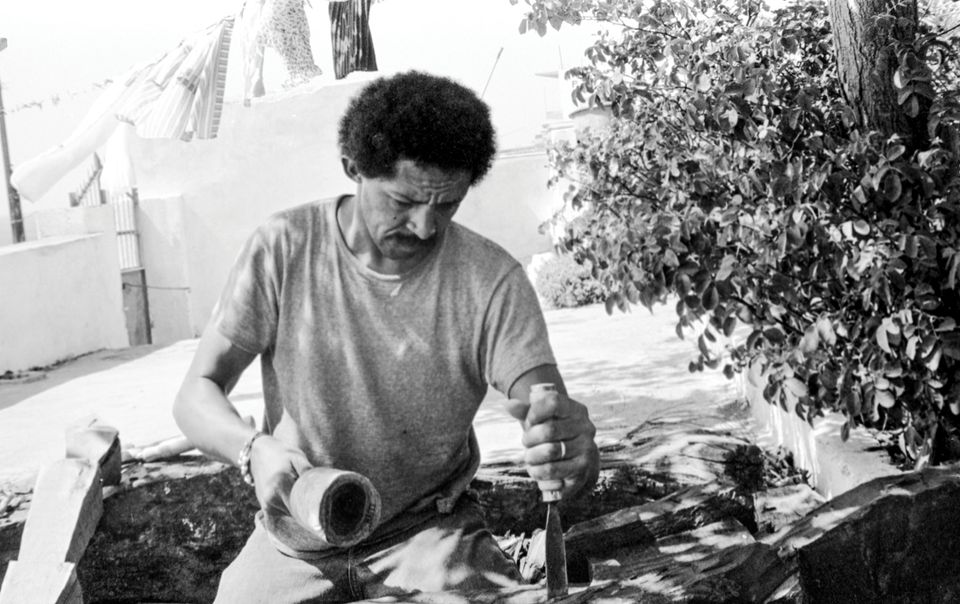 Christopher Bedford, the director of the Baltimore Museum of Art, was sure he recognised a Gerhard Richter painting across the room at the 2006-08 touring exhibition High Times, Hard Times about art in New York from 1967-75. But he didn’t think the German artist used a squeegee that early and the depth of feeling surprised him. Leaning in toward the label, he learned a name. “That is when I discovered Jack Whitten,” Bedford says.

At a recent preview of the Baltimore Museum’s exhibition Odyssey: Jack Whitten Sculpture, 1963-2017 (until 29 July), the obscurity of the late artist’s sculpture became a refrain. “Jack’s work as a sculptor is essentially unknown in the museum world,” Bedford says. The work was also new to Kevin Tervala, the museum’s associate African art curator. “I could recognise him,” Tervala says. “But I didn’t know that much about him.”

For those who knew Whitten well, the exhibition is about more than just art, according to Katy Siegel, the museum’s senior programming and research curator who co-organised the show with Kelly Baum, the curator of contemporary art at the Metropolitan Museum of Art, New York, where the show travels in September. “There is a certain elegy to this exhibition for some of us, but he would have wanted it to be a celebration,” she says. 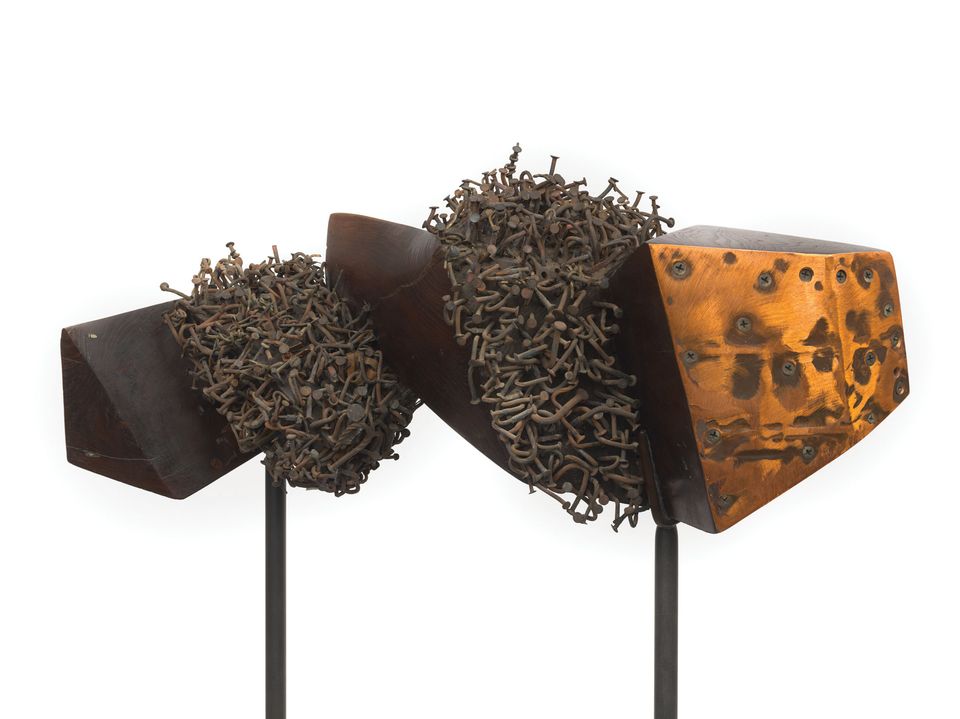 In the Baltimore installation, Whitten’s sculptures are installed alongside African and Aegean works from the museum’s collection and on loan from the nearby Walters Art Museum. The artist studied African art when the field was still nascent and spent a lot of time in Crete with his Greek-American wife. “African art history as a field of study didn’t really start until 1960,” Tervala says. “Whitten is one of the early people who did this deep dive to understand these works.” Tervala hopes visitors to the temporary exhibition will also venture downstairs to see the permanent collection, since Whitten’s sculptures echo many of the textures and power of the African works there.

The final room of the show contains large paintings that memorialise figures from the poet Maya Angelou to the boxer Muhammad Ali. Whitten, who was born in Alabama in 1939, met Martin Luther King Jr and lived through the Civil Rights Movement. He also created the sculpture Homage to Malcolm (1965) from a single piece of elm about half a year after the activist was assassinated. Here, the catalogue notes, Whitten first used three elements that would become a trademark: embedded nails, painted horns and an asymmetric, decentralised composition. As well as remembering the slain Civil Rights leader, the work alludes to the protective aspects of Central African religious sculpture, the catalogue adds. 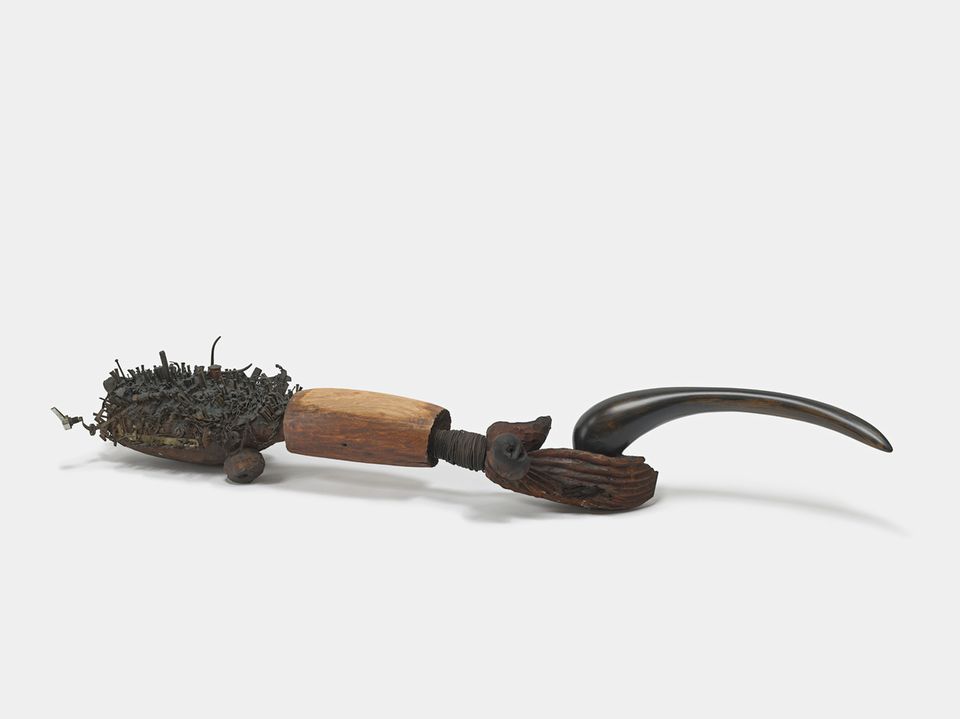 When the Baltimore curators were in Whitten’s studio, before his death this January, Homage to Malcolm was sitting on a table with wheels, Siegel says. Thinking the table looked about the right size to hold the object in the show, a colleague pulled out a tape measure to get the dimensions. “Someone, I think it was Jack, said, ‘Why don’t you just take the table?’ And we thought, ‘Yeah. Why don’t we take the table?’” Siegel remembers. So the museum did. “The conservators hate it, and the preparators love it,” Siegel says of the mobile furniture.

Siegel, who spent the last four years poring over Whitten’s writings, sees the work as not only inspired by historical objects, but also an important telling of the story of Modern art in the past half century. “It tells the whole story of humankind,” she says. “It is wildly ambitious to speak to what is deepest and most fundamental in all of us.”

The biggest lesson she learned from Whitten, Siegel says, is that people often ask too little of Modern art when they expect it only to be pretty, smart, and accessible to a narrow audience. “Jack wanted his art, like the African objects and the ancient Aegean objects he admired, to do things in the world,” she says. “To protect his loved ones, to memorialise those who were gone, to honour ancestors, to create hope, and to create an image of the future.”