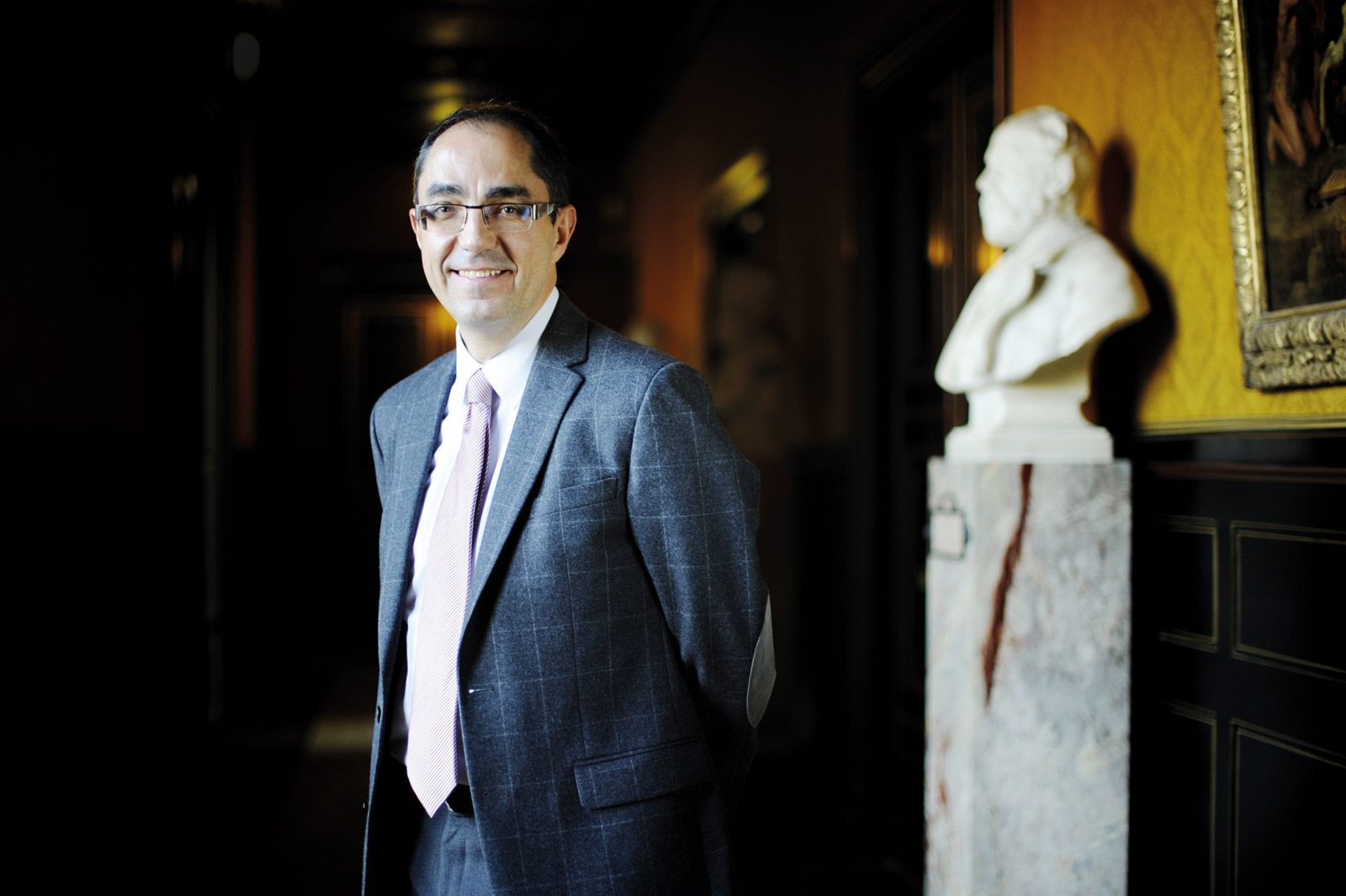 The embattled director of the Musée du Louvre in Paris, Jean-Luc Martinez, has had his contract temporarily extended by the French culture ministry. He has been named the “interim director” while French President Emmanuel Macron decides whether he should continue in the post.

The French government was due to announce earlier this week whether Martinez would keep his job after his contract expired at the end of his second term. But the decision was delayed because Roselyne Bachelot-Narquin, France’s culture minister, was hospitalised with Covid-19. The culture ministry declined to say when the decision is due to be announced.

Bachelot-Narquin is known to support Martinez’s reappointment but at least half a dozen candidates are also believed to be in the running for the post, including the heads of the Guimet and Petit Palais museums in Paris (Sophie Makariou and Christophe Leribault respectively), along with Martinez’s colleagues including the director of the Louvre-Lens outpost, Marie Lavandier. Last month, Vincent Noce reported that longstanding opponents and would-be candidates to the top job at the Louvre have unleashed “a downpour of stink-bombs”.

In 2018, Macron extended the tenure of Martinez as director of the Louvre for another three years. Martinez was appointed in 2013, replacing Henri Loyrette; he joined the Louvre as a curator of Greek sculptures in 1997. A statement issued by the then culture minister Françoise Nyssen singled out Martinez’s national and international initiatives such as the launch of the long awaited Louvre Abu Dhabi in November 2017. If Martinez is re-appointed, his third term will be his last.