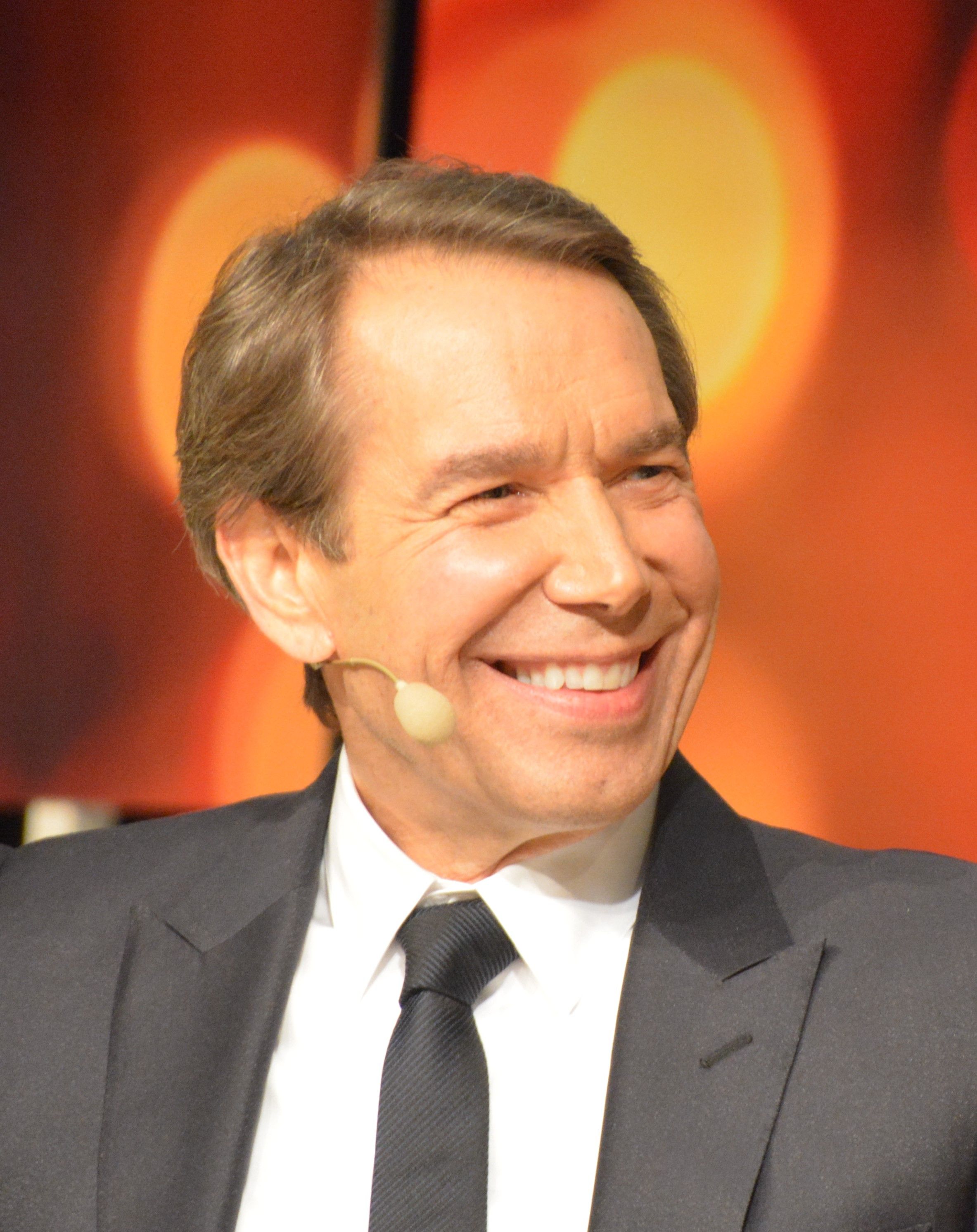 The US artist Jeff Koons and the Centre Pompidou in Paris have lost an appeals case against the photographer Franck Davidovici, who first accused Koons in 2014 of plagiarising his well-known 1985 advertising campaign for the French fashion brand Naf Naf.

According to Emmanuel Beaud, the Paris-based lawyer who represents Koons, the decision could have far-reaching implications for other French museums who will now have a tough time deciding what appropriation art can and cannot be shown. Beaud told ArtNews: “We are disappointed because the French [court] did not apply the fair use principle,” adding: “French museums are going to be in a difficult position now.”

The Centre Pompidou included the work in question by Koons, a porcelain sculpture titled Fait d’Hiver (1989), in an exhibition in 2014. It was later removed by the Prada Foundation, which purchased the work for around $4.3m at Christie’s New York in 2007. The sculpture can no longer be shown in France.

Davidovici’s lawyer, Jean Aittouares, previously described Fait d’Hiver as a “slavish copy” of the Naf Naf advert, which featured a young girl lying in the snow being nuzzled by a pig with a barrel of rum tied round its neck in the style of a St Bernard rescue dog.

In upholding the 2018 decision by the Paris High Court, the appeals court upped the damages awarded from €135,000 to €190,000, while the book company that published the Pompidou’s catalogue now owes €14,000. If Koons and the Centre Pompidou continue to feature reproductions of the work online, they will owe a further €600 per day.