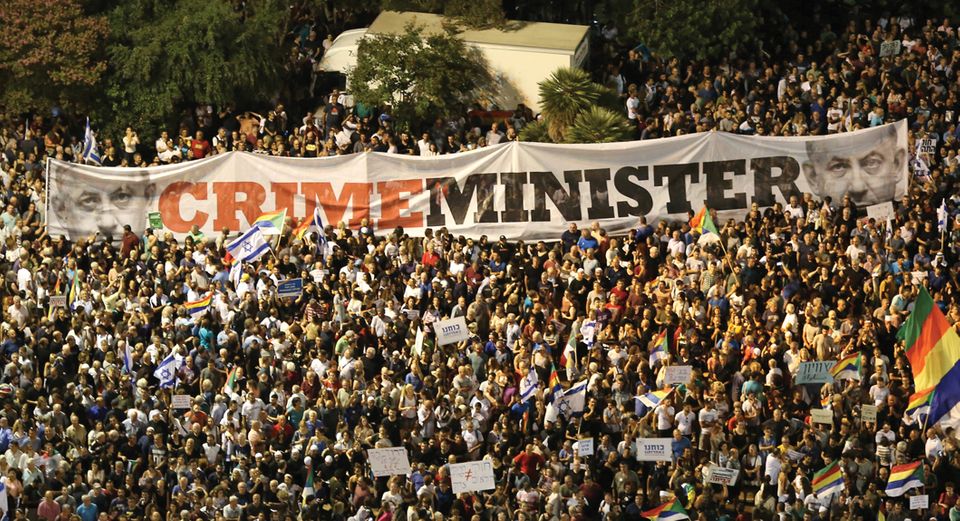 As protests for equal rights sweep Israel, the head of the country’s sole Islamic art museum has added his personal voice to calls for Benjamin Netanyahu’s government to cancel its controversial Jewish nation-state law.

“I am against the new law—it excludes the minorities,” Nadim Sheiban, the director of the Museum for Islamic Art in Jerusalem, tells The Art Newspaper. “The state treats Palestinian Arabs as second-class citizens.”

Sheiban, who in 2014 became the first Palestinian Arab director of an Israeli museum, was born in the Galilee, where his Palestinian ancestors lived for hundreds of years before the 1948 war led to the establishment of Israel. Today, as the public debates how the state can be democratic and Jewish, nearly 21% of its citizens are Palestinian Arabs and 4.6% other minorities.

The law passed on 19 July downgrades Arabic from an official language to one with special status and enshrines Jewish settlement as a “national value” and the right to national self-determination in Israel as “unique to the Jewish people”. Sheiban has used Facebook to encourage protest and denounce Israeli laws that discriminate as shameful.

“People tell me I’m courageous [for speaking out],” he says. “Many people, including the directors of art and cultural institutions, are afraid to lose their jobs but many agree with me. I’m not afraid to express my beliefs freely.”

Serving as a role model

Most museums in Israel “avoid the civil agenda”, Sheiban says, but he believes that art cannot exist outside politics. “Our museums should be proactive and try to influence what’s going on, and [show art that] speaks to and interacts with the community.”

A private museum with some public funding, the Museum for Islamic Art has a cultural rather than a political role to play in responding to the nation-state law, Sheiban says. It can serve as a role model by building “bridges between Jews and Arabs and Palestinians in this region”, he explains. “There are equal rights in the museum.”

The Jerusalem institution was opened in 1974 with an endowment fund from Vera Bryce Salomons, the niece of London’s first Jewish Lord Mayor; its curators and directors were Jewish for decades. In 2008, its first exhibition of contemporary Arab artists—and its first to be organised by a Palestinian—was without precedent in Israeli museums.

Sheiban has involved the larger religious and ethnic communities in the museum’s contemporary art exhibitions and public events—including Arabic and Hebrew lessons. He has also ensured that all the information in the museum and online is available in Arabic, Hebrew and English. The staff now includes both Palestinian Arab and Jewish people. 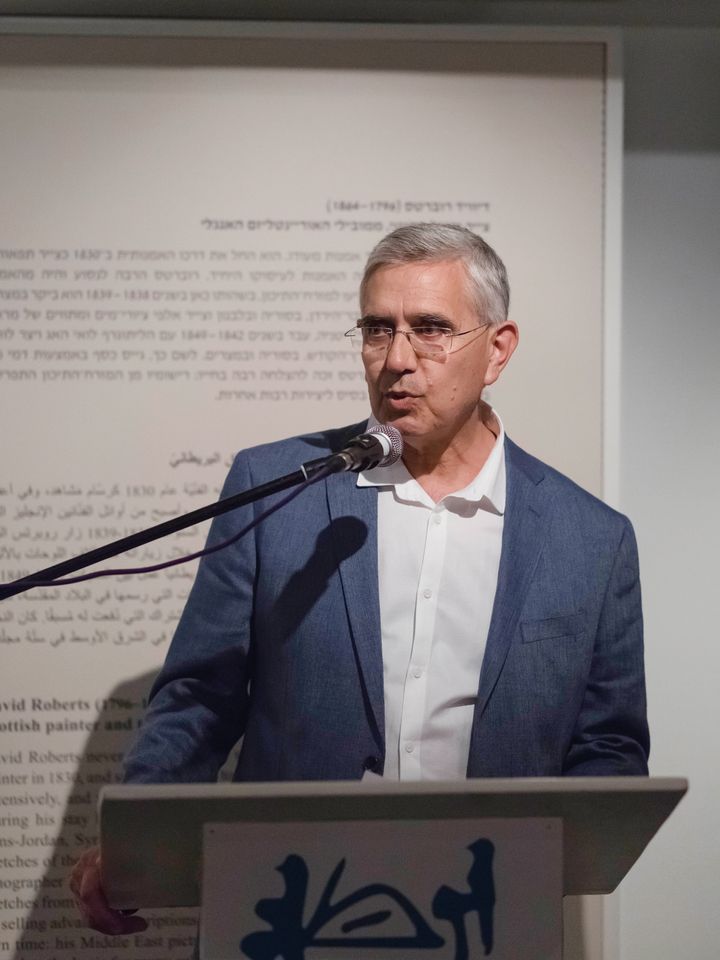 Nadim Sheiban, the director of the Museum for Islamic Art in Jerusalem © Hanan Bar Assouline

More than 100 Palestinian and 27 Iranian artists have shown their work at the museum during Sheiban’s tenure. Jewish and other artists with relationships to the Arab or Muslim world also participate in exhibitions. The current show on the hand-shaped hamsa amulet to ward off the evil eye includes works by Palestinian Arab and Jewish artists “because the Jewish community from Arab and Muslim countries adapted this symbol in Israel”, Sheiban says.

Next February, the museum will show the work of Yaakov Israel, a photo­grapher who has documented dozens of Palestinian villages cut off by Israel’s separation barrier.

He adds: “My case is unique, an Arab leading one of 200 museums [in Israel]. I want to see more talented [Palestinian] directors. We’re not only fighting for our language to be recognised but equality in civil life—as it should be.”