But the Sackler Staircase in the museum will keep its name 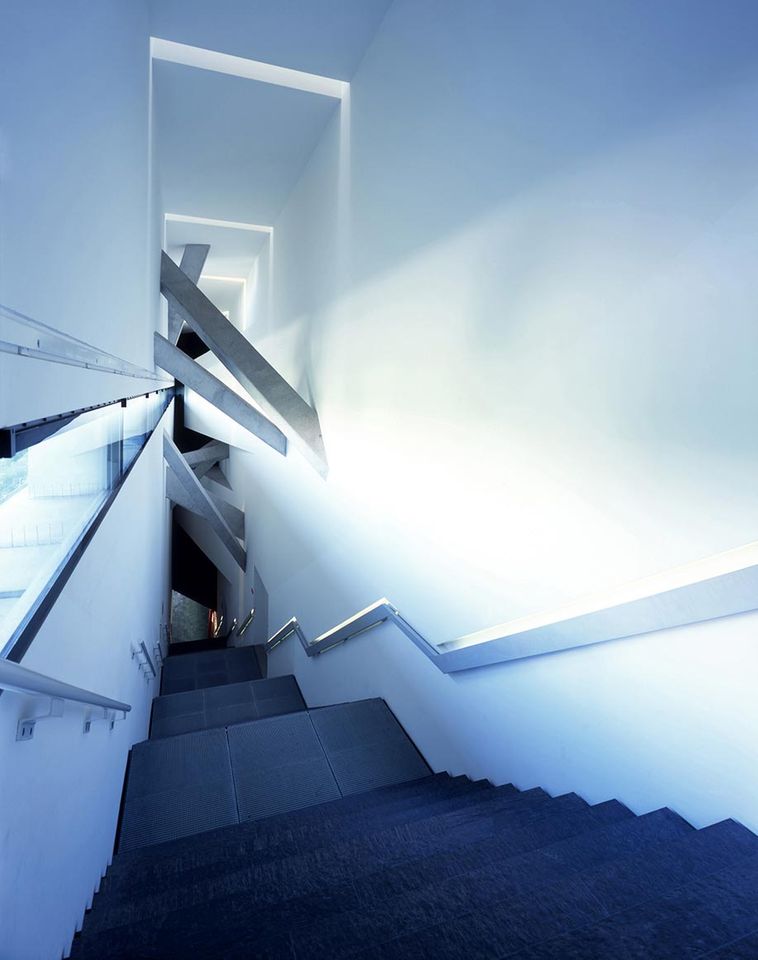 The Sackler Staircase at the Jewish Museum in Berlin will not be renamed Photo: Jens Ziehe

The Jewish Museum in Berlin, which received funding from the Sacklers in 2002, joined a growing list of museums saying they would no longer accept donations from the family whose company, Purdue Pharma, stands accused of fuelling the opioid crisis in the US with its addictive drug OxyContin.

A spokeswoman for the Jewish Museum, says the museum would decline any new donations but does not plan to rename its Sackler Staircase, an homage to the family’s donation 17 years ago.

“In 2002 we were not aware that OxyContin is subject to misuse,” she says. “Returning the donation would also not be an option because we would have to use public funds to do that. We also feel that renaming would be an inappropriate attempt to disguise what happened. It would contradict the fact that we acted in good faith in 2002.”

In Britain, the Tate said they will no longer accept donations from the Sackler Trust, while the National Portrait Gallery chose "not to proceed" with a £1m grant. The Solomon R. Guggenheim Museum last week became the first New York museum to say it would turn down Sackler gifts.

On 26 March, Purdue Pharma, owned by members of the Sackler family, agreed to pay $270m to settle a lawsuit brought by the state of Oklahoma over the company’s role in the opioid addiction epidemic. Dozens more suits are yet to be resolved. Purdue Pharma is accused of misleading doctors and the public about OxyContin’s strength and addictive properties, allegations it and the family deny.