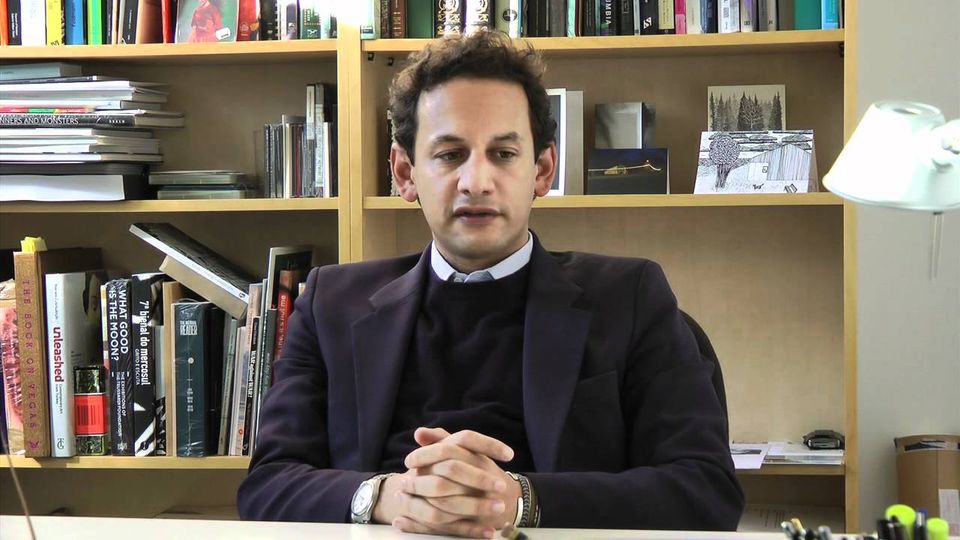 The Jewish Museum in New York is the latest institution to sever its ties to the international curator Jens Hoffmann, its former director of special exhibitions and public programmes, after allegations of sexual harassment were made against him by a number of staff members, Artnews reports. This follows his suspension or termination from a string of other art organisations, including The Museum of Contemporary Art Detroit, the Kadist foundation, the Honolulu Biennial, the People’s Biennial and the Front Triennial.

In its statement, the museum says that it has completed its review of the harassment accusations and has terminated its relationship with Hoffmann, but adds that “as this is an internal and confidential matter, we will not be sharing further details”. In an emailed statement, Hoffmann says: “I have never knowingly or purposefully behaved in a bullying, intimidating, harassing, or sexually inappropriate manner.”

Meanwhile Knight Landesman, a former publisher of Artforum, has moved to dismiss a defamation lawsuit filed against him by Amanda Schmitt, a former employee, according to Artnet. She also accused him of a pattern of sexual harassment while she worked at the magazine and after she left, which led to his resignation in October, but because the statute of limitations has ended on those claims, her complaint accuses Landesman of retaliation and slander during a more recent meeting.

The magazine similarly filed a motion to dismiss the case, which they say is “laden with irrelevant allegations” including claims from eight other women about Landesman’s misconduct while he was publisher. “None of these alleged events have any relevance to Plaintiffs claim.”