Picasso’s muses to be celebrated in three shows this summer 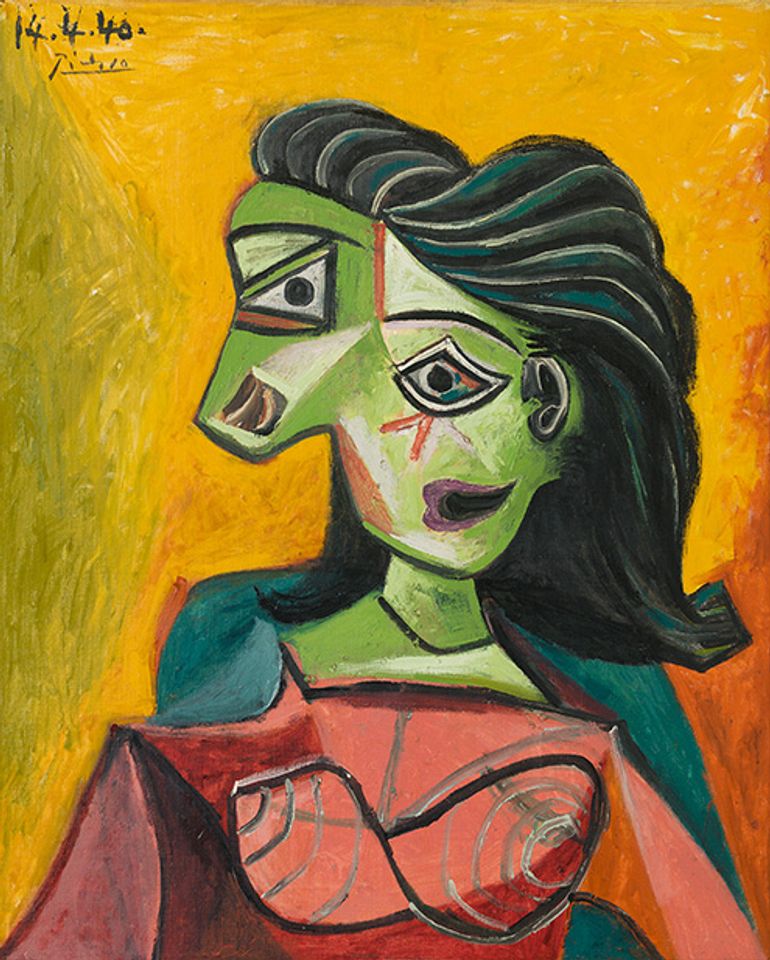 Works inspired by the many female muses of Pablo Picasso will feature in a forthcoming exhibition dedicated to the late art historian John Richardson. Picasso's Women: Fernande to Jacqueline (3 May-22 June) at New York's Gagosian Gallery 980 Madison Avenue, is presented in partnership with members of the Picasso family and will focus on "the central role and influence of the many women in Picasso's life".

Richardson, who died age 95 in March this year, was the author of the multi-volume biography A Life of Picasso (1991-), the final volume of which will be released later this year. Throughout his life, Richardson helped organise six Picasso exhibitions at the Gagosian galleries including the 2017 show Picasso: Minotaurs and Matators at Gagosian Grosvenor Hill, London, which he curated. 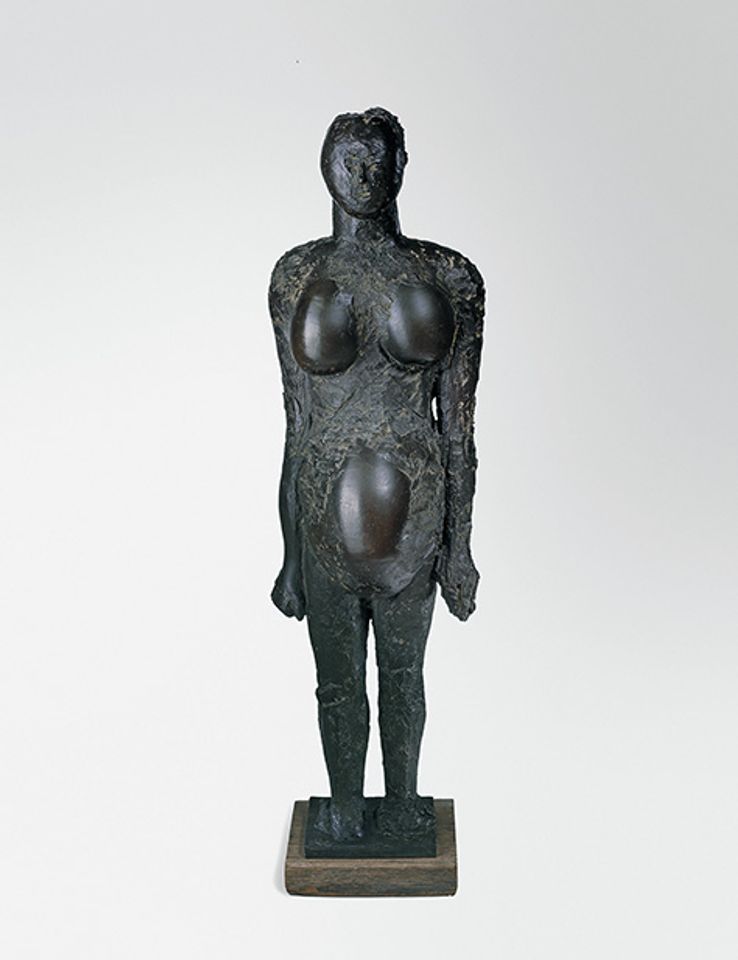 The list of women who inspired sculptures and paintings in this exhibition include Fernande Olivier, Olga Khokhlova, Marie-Thérèse Walter, Dora Maar, Françoise Gilot, Sylvette David and Jacqueline Roque. Maar, speaking to Richardson, reportedly once said that when a new woman entered Picasso’s life, everything changed: the art, the house, the poetry—even the dog.

In June, two of Picasso’s former lovers, Dora Maar and Olga Khokhlova will also be the subjects of separate exhibitions at the Centre Pompidou in Paris (5 June-29 July) and the CaixaForum in Madrid (19 June-22 September), respectively.

Picasso's relationship to his female subjects has come under criticism following feminist re-assessments of his legacy in the wake of the #metoo movement. In November 2018 the artist Michelle Hartney stuck a label next to Picasso's The Dreamer (1932) which hangs in the Metropolitan Museum of Art in New York, vilifying the artist for the “mental illness of misogyny”. Hartney also criticised Picasso for initiating an affair with his model Marie-Thérèse Walter when she was only 17.

Gagosian says in a statement that these women were not merely "mute muses": "Fernande and Françoise published memoirs; Olga and Marie-Thérèse kept extensive archives of photographs and letters over decades; Dora gave interviews to researchers and documented Picasso’s work and private life in photographs. Picasso’s women are as essential to our understanding of the artist and his oeuvre as they were instrumental in his creative life."

• Listen to our podcast, recorded shortly after Richardson's death, in which we discuss his legacy here