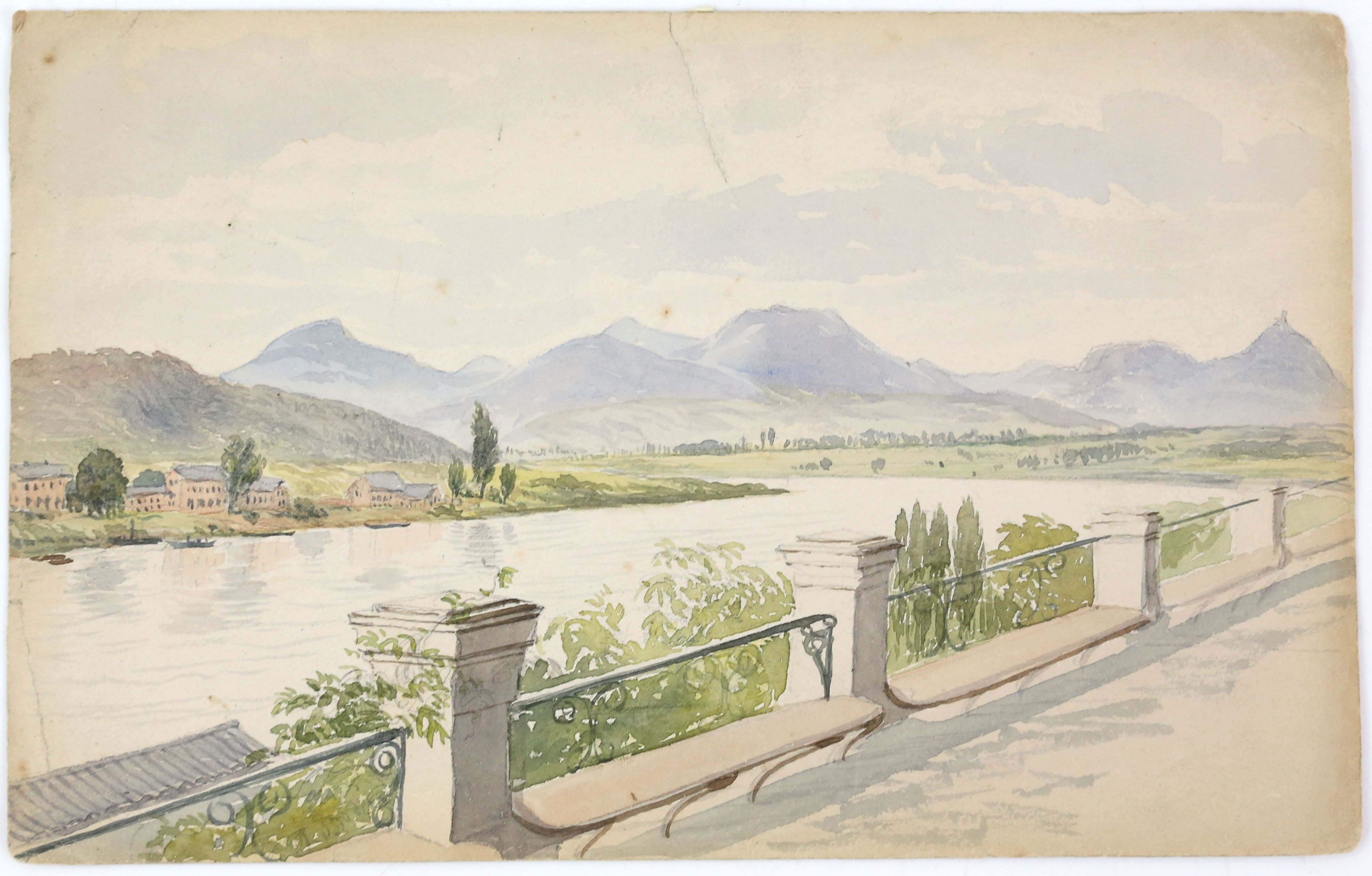 Although she published extensively, the feminist and social justice campaigner Josephine Butler was never known as an artist Courtesy of Ewbank’s Auctions

There’s nothing remarkable about a small group of pretty but amateur Victorian watercolours coming up for auction this week except the artist—the feminist and social justice campaigner Josephine Butler.

Born in 1826, Butler threw herself into reform work after recovering from depression, following the tragic death of her five-year-old daughter from a fall at their home. She went on to campaign against sexual exploitation of children and women; against poverty and deprivation; and for education and votes for women, writing scores of books and pamphlets. 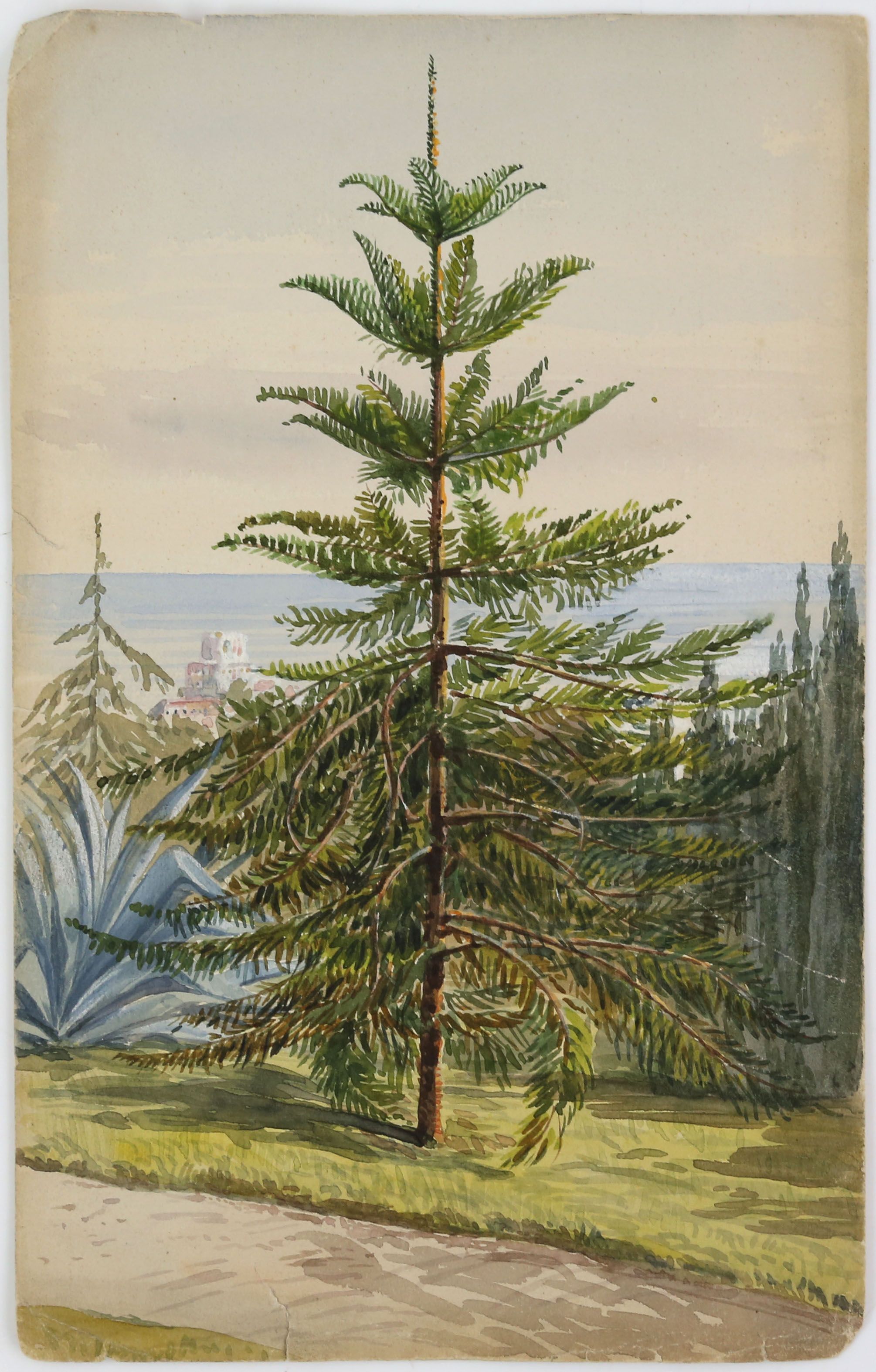 Butler campaigned successfully against the Contagious Diseases Act, which allowed brutal examination, imprisonment or forced hospitalisation of women suspected of prostitution at a time when venereal disease was rife in the British Army and Navy. Her campaign against sexual exploitation of children—a scandal exposed in the Pall Mall Gazette when its editor William Stead bought a 13 year old girl from her mother for £5 to prove the existence of the trade—helped raise the age of consent from 13 to 16. In 1907, a year after her death, her name was added to the Reformers’ Memorial in Kensal Green Cemetery in London. 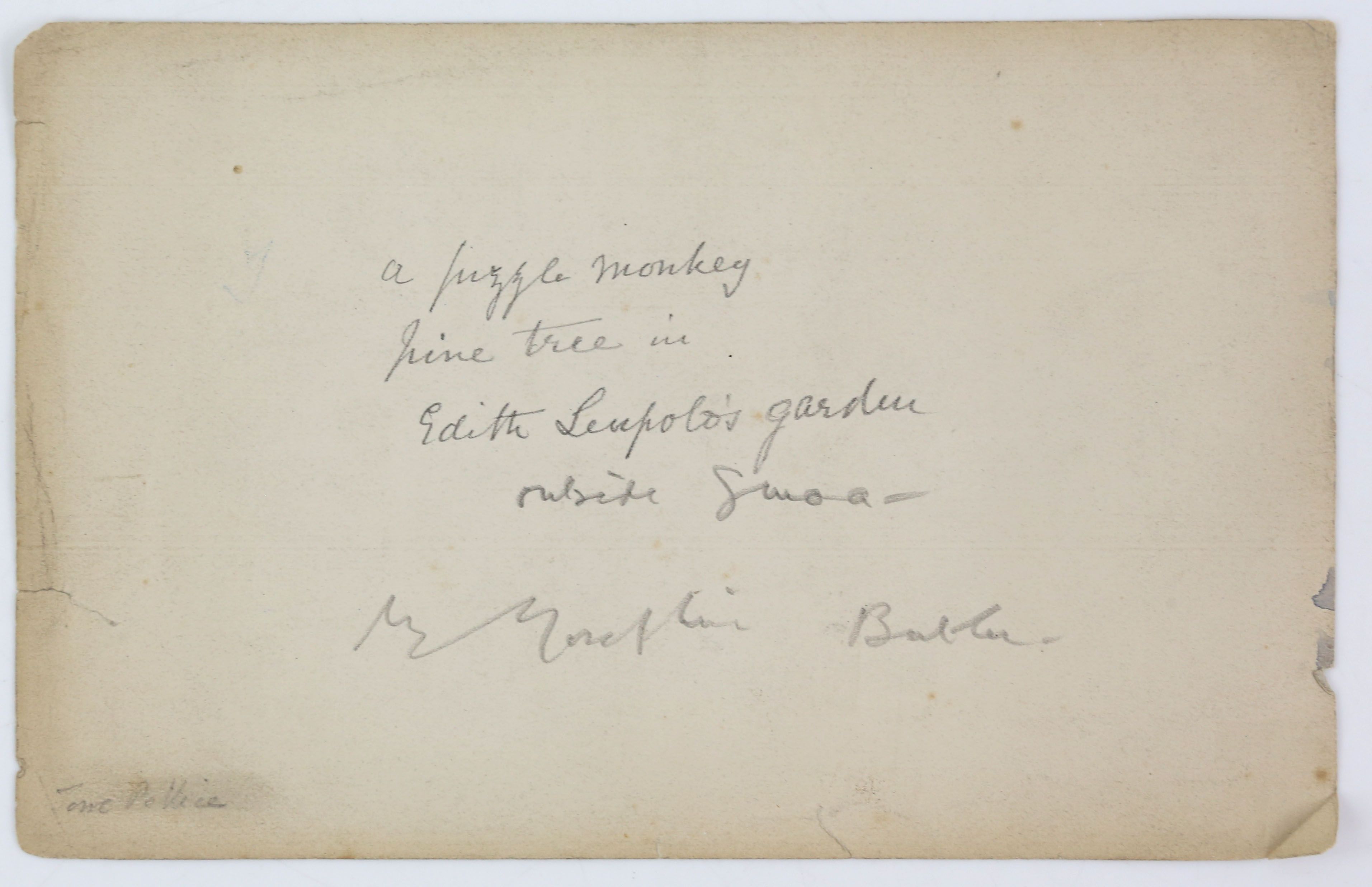 Butler wrote on the back of her paintings. Here she writes "A Puzzle Monkey pine tree in Edith Leopold's garden Milside Genoa" Courtesy of Ewbank’s Auctions

Although she published extensively she was never known as an artist, and the watercolours of landscapes in Italy, Germany, France and England have remained in her family since her death in 1906. Made during rare holiday travels, they are undated but annotated in her handwriting.

The watercolours were given by her grandson as a christening present to her great-great-great-nephew, Jonathan Withers, who has consigned them to Ewbank Auctions in Surrey. The sale takes place on 25 March, are the works are estimated to sell for up to £250 each. Withers, who has kept them for almost 60 years in their original envelope, said: “I felt the time had come for them to go either to an appreciative collector or to a public institution that would put them on display.”