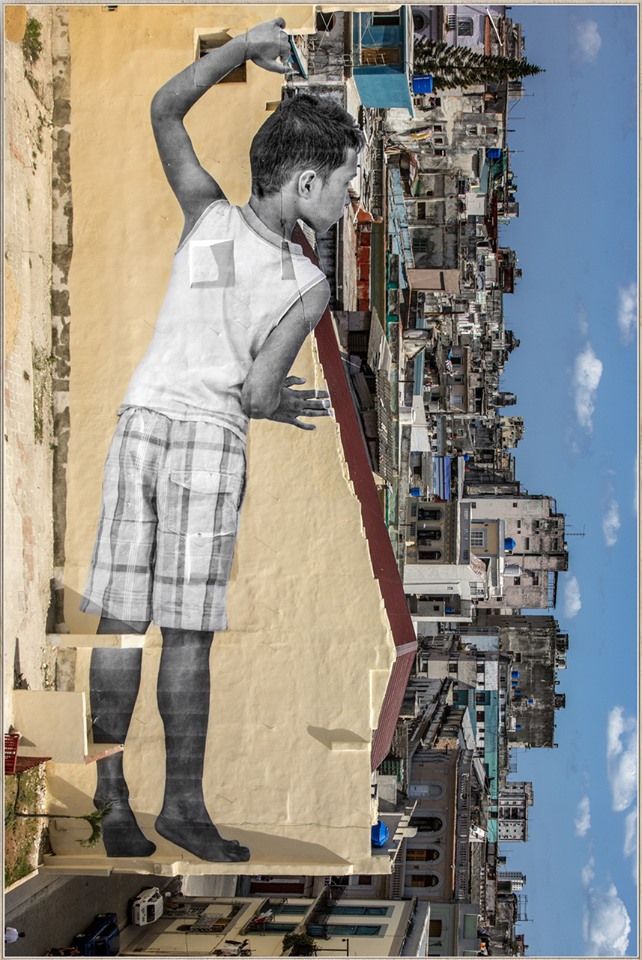 The French artist and photographer JR will train 12 budding photographers as part of a new free initiative due to launch in the suburb of Montfermeil, east Paris, early next year. The artist, known for his large-scale public installations such as making the Louvre pyramid disappear, launched a call for applicants on Instagram, saying that the initiative “is open to everyone determined to become an artist”.

The “Art and Image” project will run from January to July at the École Kourtrajmé, a cinema school founded by JR’s longtime collaborator and film director Ladj Ly, who is behind the 2019 film Les Misérables. “I have teamed up with Ladj Ly to show there are alternative [ways to learn] and to pass on, along with my academic team, all of my self-taught skills,” JR said in the Instagram post.

Anyone over 18 with no formal training in photography is eligible says the project leader, Farida Cagniard. The course focuses on photography but individuals who specialise in other media such as painting and drawing can apply, JR says. “The school pays the full registration fee regardless of [a candidate’s] resources and background,” says a statement on the school website.

Prospective candidates must fill in an online application by 29 November, providing up to ten images and a two-minute video presentation. Cagniard and JR will be on the interview panel.

The course will comprise different modules. “I’m going to invite Naomi Campbell along so that the students learn how to do a photo shoot, along with [representatives] of the Villa Médicis in Rome who will teach how to present a dossier,” JR told the French newspaper Le Parisien. JR’s biggest US exhibition to date is currently at the Brooklyn Museum.