Judd down home on the ranch 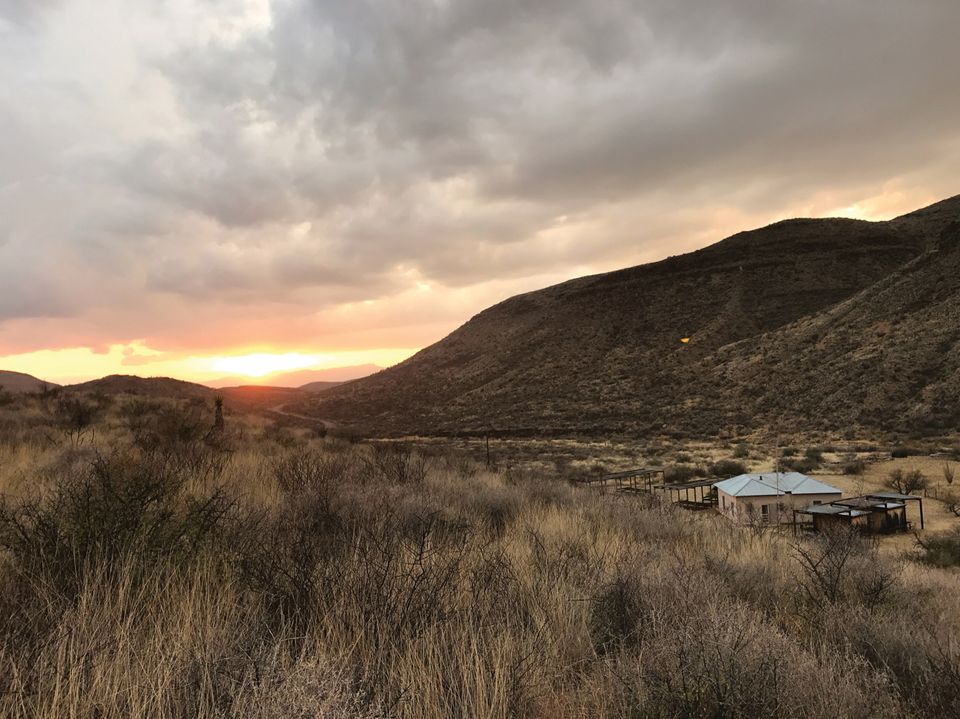 Casa Perez, Donald Judd’s ranch 45 miles from Marfa, opened its doors for a day last month, allowing visitors to see the simple two-bedroomed adobe structure, a large wooden pergola that Judd designed and the works of art he installed alongside his own furniture and Mexican antiques. The former goat ranch was the smallest of three that the artist owned near the US-Mexico border. His weekend home was Casa Morales, and he is buried at the last and largest rural property he bought, Las Casas, around 80 miles from the remote west Texas town.

Among the Judd Foundation’s many projects—besides preserving 101 Spring Street, his home and studio in New York, and the 20-odd buildings he owned in and around Marfa—is realising the artist’s planned print museum in the centre of the town. Subject to fundraising, the 30 rooms on the top floor of a former bank turned hotel will display a complete set of the artist’s prints produced between 1951 and 1994. Called the Print Building, it will include an expanded visitor centre, while continuing to house the offices of the artist’s foundation and archives.

Next month, Judd’s built and unbuilt architecture will be the subject of an exhibition, Obdurate Space, at the Center for Architecture, New York (14 November-5 March 2018). The show will include drawings and models originally made by its curators, Claude Armstrong and Donna Cohen, when they were Judd’s assistants.