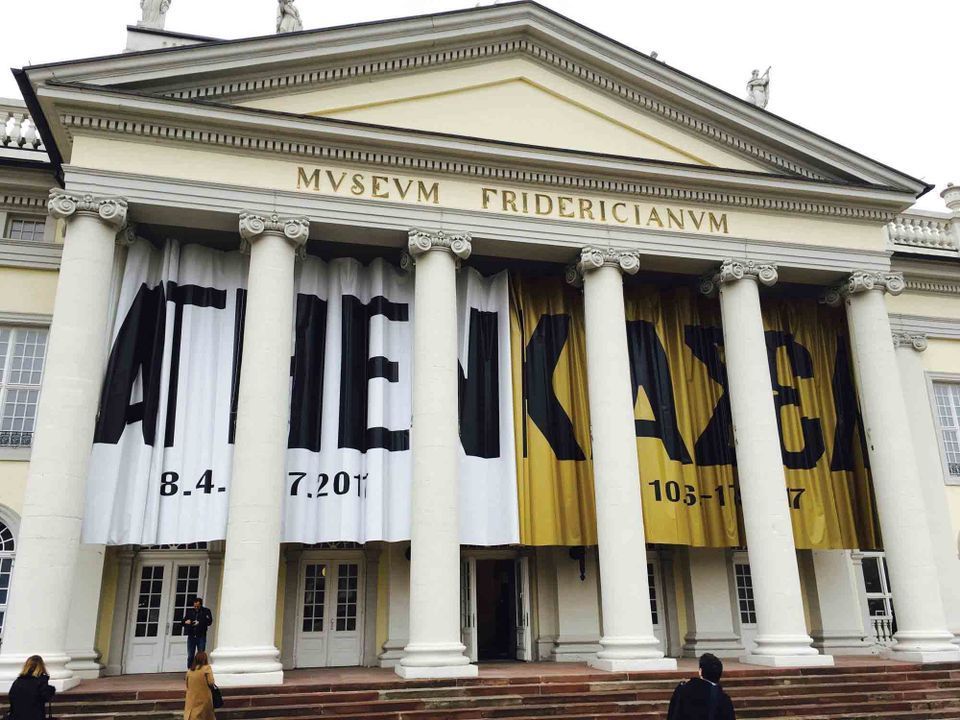 The German state of Hesse announced it is to finance three new professorships to research the history, impact and significance of the quinquennial Documenta exhibition at a new Documenta Institute planned for the city of Kassel.

The state has earmarked €180,000 in 2018 for the new positions and €360,000 from 2019. The university plans to advertise the jobs immediately, the state of Hesse said in a statement. The three professors will work closely with Nora Sternfeld, a professor specialised in Documenta at the Kassel School of Fine Arts, which is part of the city’s university.

“This expertise will keep alive the history and success of this global art exhibition outside the actual five-yearly exhibitions themselves,” says Boris Rhein, the Hesse minister for culture and science. “Together with the Documenta archive, the Documenta Institute and its research will turn the 60-year history of the exhibition into a slice of art history.”

The new institute is to be built in the north of Kassel near the university and is intended to host research, events, conferences and exhibitions studying the significance of Documenta in the contemporary art world as well as housing the Documenta archive.

The city has budgeted the construction of the new centre at €24m. The German government will stump up €12m, the state of Hesse will provide a further €6m, and the city will raise the remaining €6m. The centre will be managed by the Documenta team, the city of Kassel and the Fridericianum museum.

The Documenta exhibition has been held every five years since 1955. The 14th edition drew 891,500 visitors to Kassel last year.