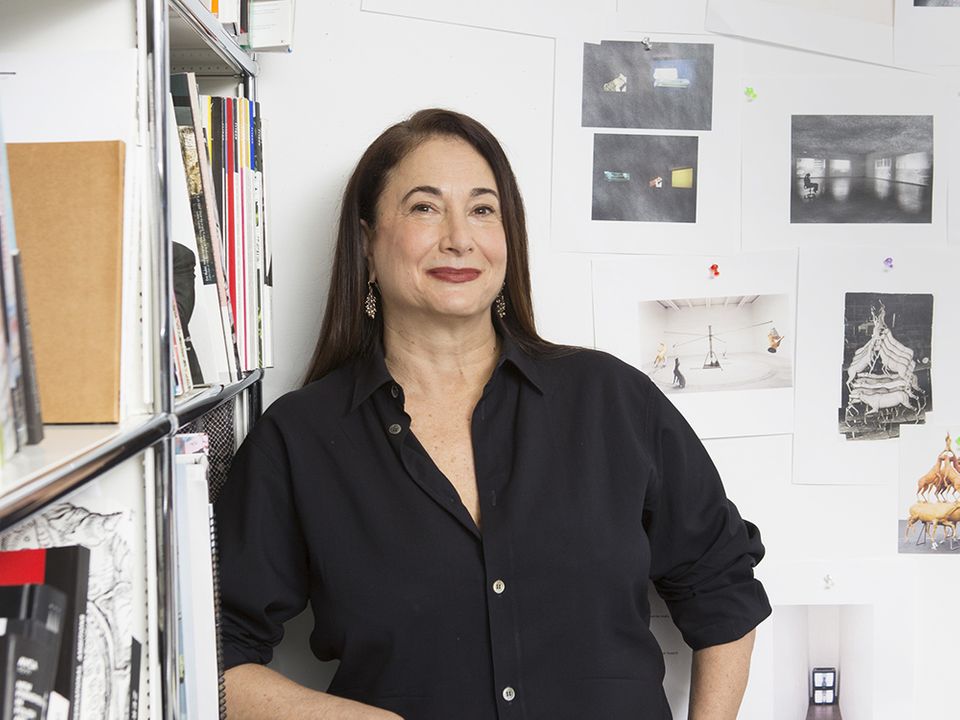 The Robert Rauschenberg Foundation has appointed Kathy Halbreich as its new director.

Halbreich, who has been the associate director of the Museum of Modern Art (MoMA) since February 2008, takes over following the departure last December of the foundation's inaugural director, Christy MacLear, who joined Art Agency Partners, a division of Sotheby's. Halbreich begins the position on 1 November.

Aside from holding the artist's archives and supporting scholarship, the foundation puts much of its money into awarding grants and hosting a residency programme on Rauschenberg's former Florida property.

Halbreich says the measure of success for the foundation will be the degree to which it serves artists. "Independent voices are being squashed on a daily basis," she says. "Because of what Rauschenberg stood for—unfettered freedom—and because this foundation has adopted that fearlessness, I'm looking forward to being able to work on issues that impinge on artists."

Before moving to MoMA, Halbreich served as the director of the Walker Art Center in Minneapolis for 16 years and previously worked at the Museum of Fine Arts, Boston, and the List Visual Arts Center at the Massachusetts Institute of Technology in Cambridge, Massachusetts.

"I think one of the challenges here will be how to best spend money, as opposed to how to raise it," she says of the foundation. "An artist's foundation has a kind of freedom that no other institution that's dependent on fundraising has."

While she was in talks about taking the position, she took advantage of MoMA's career survey of Rauschenberg's work as a way to reflect on the role. "I would go into the galleries and look around and I would say to myself, 'if you don't pursue this job, you're nuts, because [Rauschenberg proves that] anything that stands for good values is permissible.'"