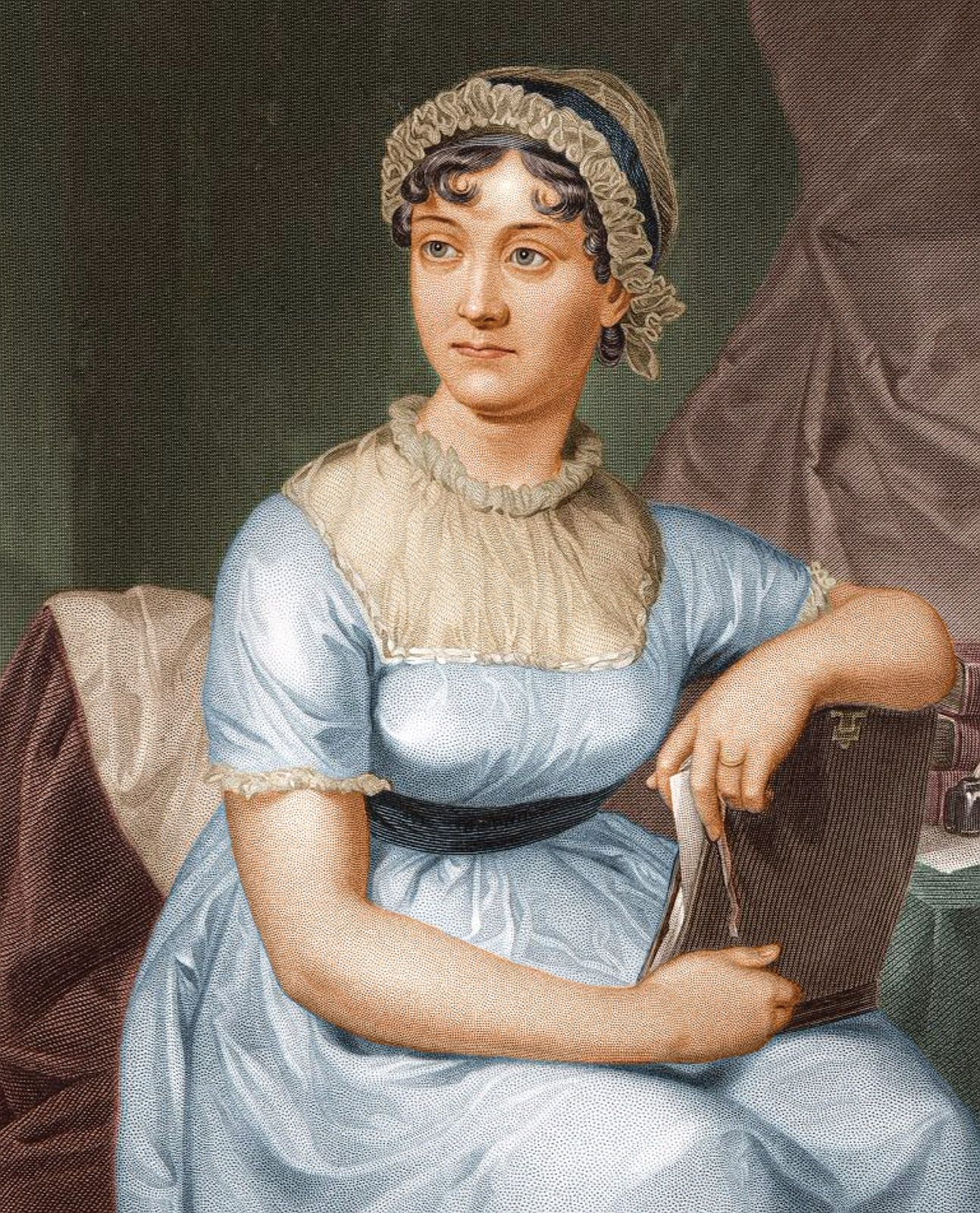 Under the 30,000 roof tiles of a pretty red brick cottage in the small Hampshire village of Chawton, on a tiny table, some of the most famous novels in English literature were written. More than 70 years after it was last tackled, the entire roof must now be removed, repaired and replaced—and the director of the Jane Austen’s House Museum hopes that Austenites will want to sponsor a tile to fund the work.

On a breadboard-sized table by the window in a corner of the dining room, Jane Austen variously revised or wrote Sense and Sensibility, Pride and Prejudice, Mansfield Park, Emma, Northanger Abbey and Persuasion. According to cherished literary legend, a squeaking door was never oiled as it warned her that she was about to be disturbed. 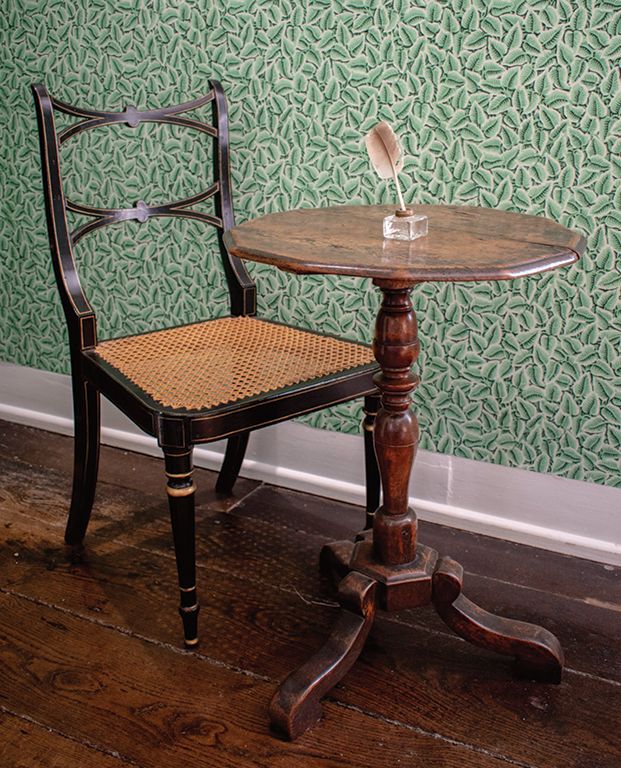 The museum’s director, Lizzie Dunford, describes the 17th-century house, now Grade I listed, as not just Austen’s home but “the workshop of her imagination”. Emma in particular, she thinks, was born of that window through which Austen observed all the bustle of Chawton village life, passing so close that stagecoach passengers watched the family dine.

Dunford took over as director weeks after the museum closed in March, and her first public announcement was that finances were so dire it might never reopen. She blinks back tears recalling the money that then poured in from all over the world, including £5 sent by a woman who wrote she had just been made redundant and could afford no more. The appeal raised £100,000, double the target.

The museum is now open at a fraction of normal capacity, with no hope of an imminent return of devoted American and Asian tourists, but should end the year with no worse than a small deficit. 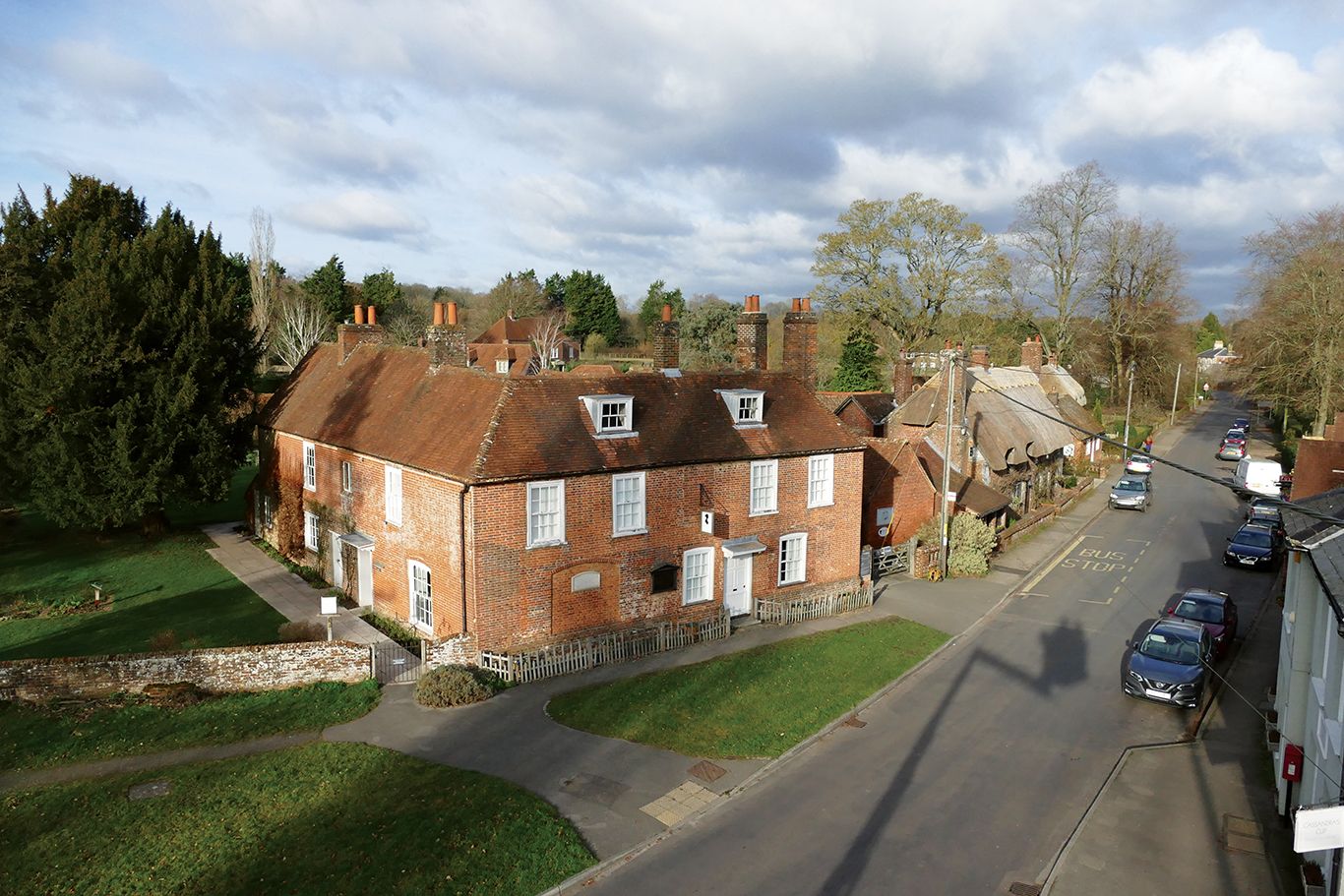 Austen’s brother Edward, in a plot twist worthy of one of her novels, was adopted by childless wealthy relatives and inherited a fortune, an estate and several grand houses including a nearby Jacobean mansion, now a centre for the study of women authors. He settled his mother, two sisters and their friend Martha Lloyd in the relatively modest village house, formerly an inn with a rackety reputation. Except for the very last weeks of her life in 1817, when she moved to Winchester for medical care, it was Austen’s final very happy home.

In 1948 the house, divided into labourers’ cottages, was put up for sale by the Knight family. After a campaign by Austen fans it was bought by Thomas Carpenter for £3,000 and given as a memorial to his son, who had recently died in action aged just 22. Acquisitions and donations include family portraits, letters, furniture, Austen’s modest pieces of jewellery, and examples of her beautiful needlework.

The roof on the house looks extremely picturesque, but snow guards have been installed around the eaves to protect visitors from the regular patter of falling tiles, as its whole structure is failing.

“This isn’t just a roof, it is the envelope for one of the most extraordinary Jane Austen collections in the world, including priceless first editions,” Dunford says. “It must be protected.” 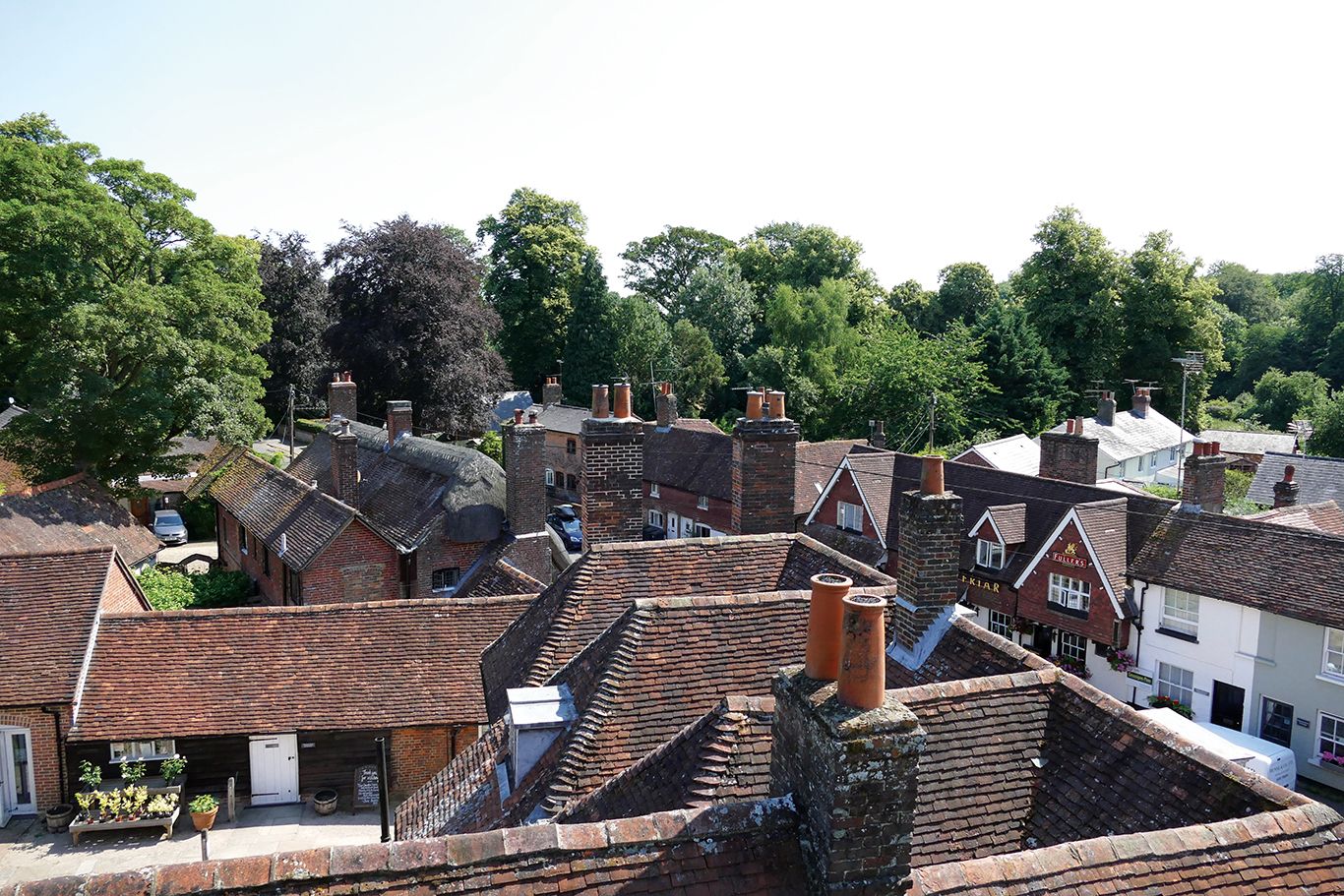