House-museum in Cambridge now has “world-class” conditions for future exhibitions, says its director 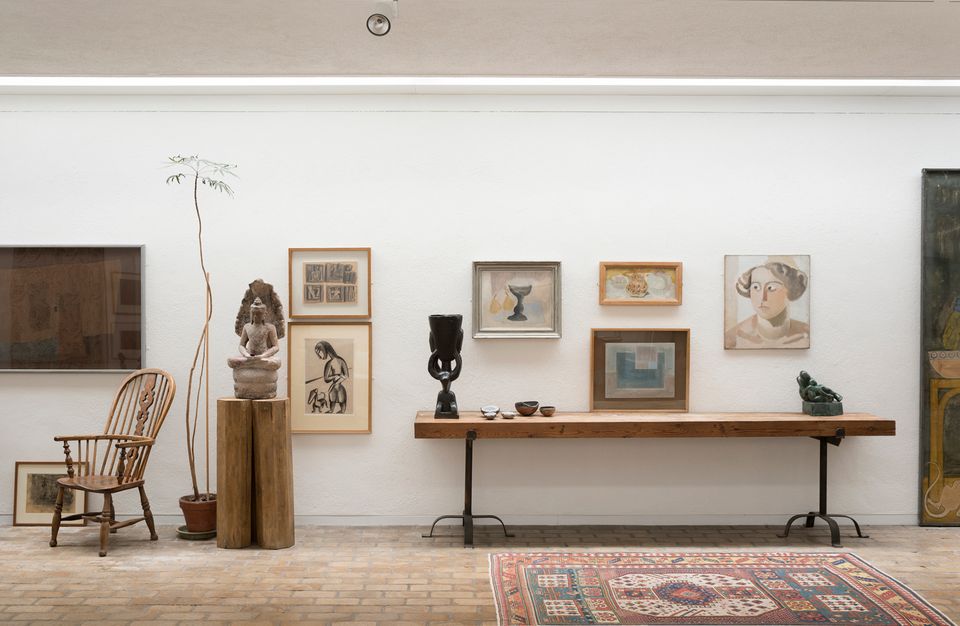 Six decades after Jim Ede and his wife Helen informally opened their Cambridge home, Kettle’s Yard, to university students on weekday afternoons, the house-museum has undergone a major £11m revamp.

It reopens after a two-year closure on 10 February with a new research and education centre, a shop and a café. The galleries that were built piecemeal from the 1970s onwards have been completely refurbished and reconfigured. These “world-class, environmentally conditioned” spaces mean that Kettle’s Yard can now invite any artist in the world to exhibit, says the museum’s director, Andrew Nairne. 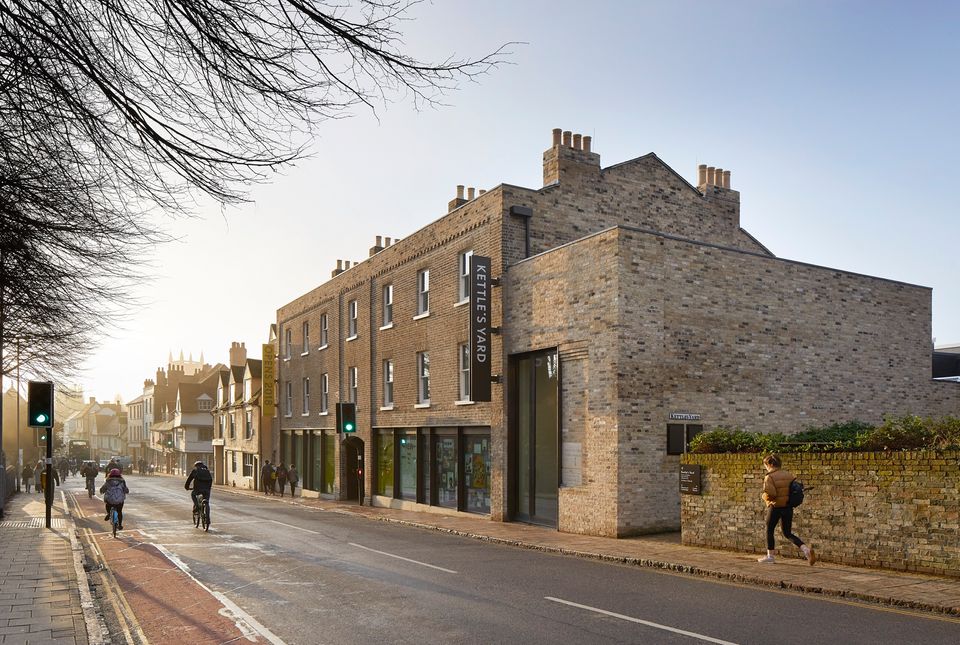 The redevelopment of Kettle's Yard was carried out by Jamie Fobert Architects Photo: Hufton+Crow

The Edes’ home, created from four dilapidated cottages in the 1950s and donated to the University of Cambridge a decade later, remains at the heart of the museum and has changed little since the couple lived there. “We’ve been doing a lot of conservation and restoration but [it] will be very much the house that people remember and love and recognise,” Nairne says.

The collection that Ede, a former Tate Gallery curator, assembled from gifts and purchases from his artist friends, is returning from storage, along with the many everyday objects that fill the house. There are no labels and the presentation is “not didactic”, Nairne says. Alongside paintings and sculptures by artists such as Constantin Brancusi, Henri Gaudier-Brzeska, Joan Miró and Ben Nicholson, there are shells, ceramics and a spiral of pebbles that Ede collected from a Norfolk beach. They were wrapped and numbered during the restoration so the original arrangement can be exactly reconstructed.

A lemon on a pewter dish, which mirrors the yellow in a nearby Miró painting, is continually replenished and acts as the “most amazing stab of colour”, Nairne says. Ede’s approach remains “remarkable”, he says. “Jim argued that taking time to look at a beautiful arrangement of pebbles—that anyone could make and that is worth nothing in financial value—is as important as looking at a Miró.”

The reopening show, Actions: the Image of the World Can Be Different (10 February-6 May), will present new commissions and existing works by 38 contemporary artists, such as Edmund de Waal and John Akomfrah, throughout the house and gallery. The title refers to a line in a letter written by the exiled Russian Constructivist Naum Gabo. 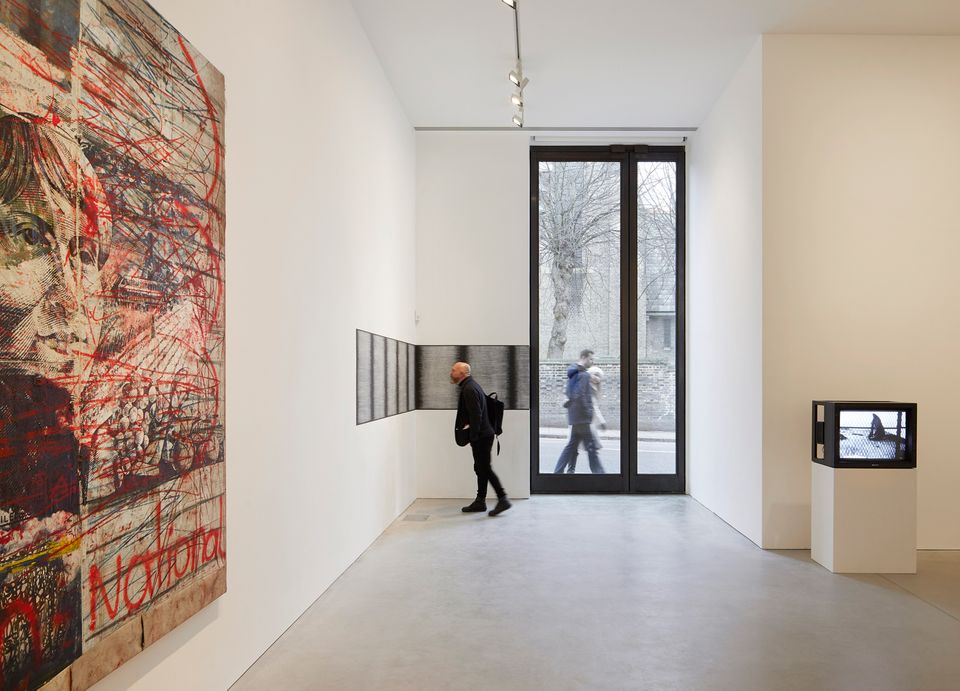 Inside the new galleries at Kettle's Yard, designed by Jamie Fobert Architects, with works by Oscar Murillo, Idris Khan and Joseph Beuys in the inaugural show, Actions: the Image of the World Can be Different Photo: Hufton+Crow

The redevelopment by Jamie Fobert Architects, the firm behind the recent extension of Tate St Ives, was funded with £3.7m from Arts Council England and £2.3m from the Heritage Lottery Fund.

Chief among the new additions is the Clore Learning Studio, which more than doubles the education spaces, and a research facility open to all. Nairne is keen to point out that Kettle's Yard aims to provide a link between the local community and the University of Cambridge. For the house-museum's grand opening, “a small person” from a local primary school, rather than the director, will cut the ribbon.

The focus on learning harks back to the early days of the house, when students would drop by and sometimes even borrow works. A young Nicholas Serota was notably “inspired [by Ede and Kettle’s Yard] to become a curator”, according to Nairne. The former Tate director, then an economics student, took up art history in his second year, and chose a Gaudier-Brzeska work for his college room.

Old favourites: highlights from the house-museum's collection—plus a new work inspired by it

The reopening of Kettle’s Yard on 10 February marks the return of Jim Ede’s quirky displays, which mix the Modern art collection with found objects such as pebbles and a lemon. We asked its director and two artists participating in the reopening exhibition to pick their personal highlights. 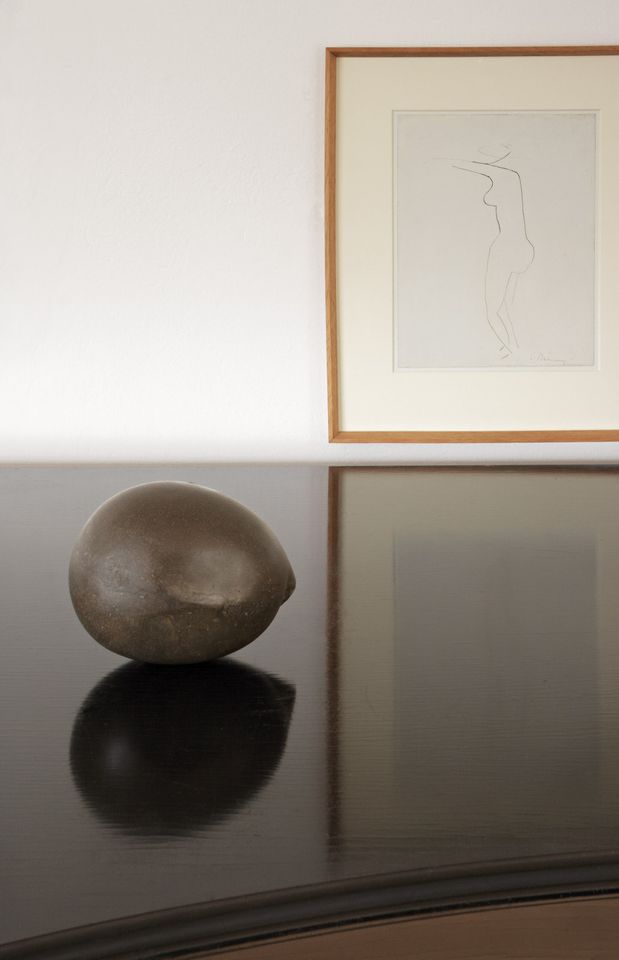 “I am looking forward to seeing the Brancusi head pivoting on the ellipse of a grand piano, a sgraffito bowl by Lucie Rie full of pebbles, and an armada of Alfred Wallis pictures stretched along the wall.” 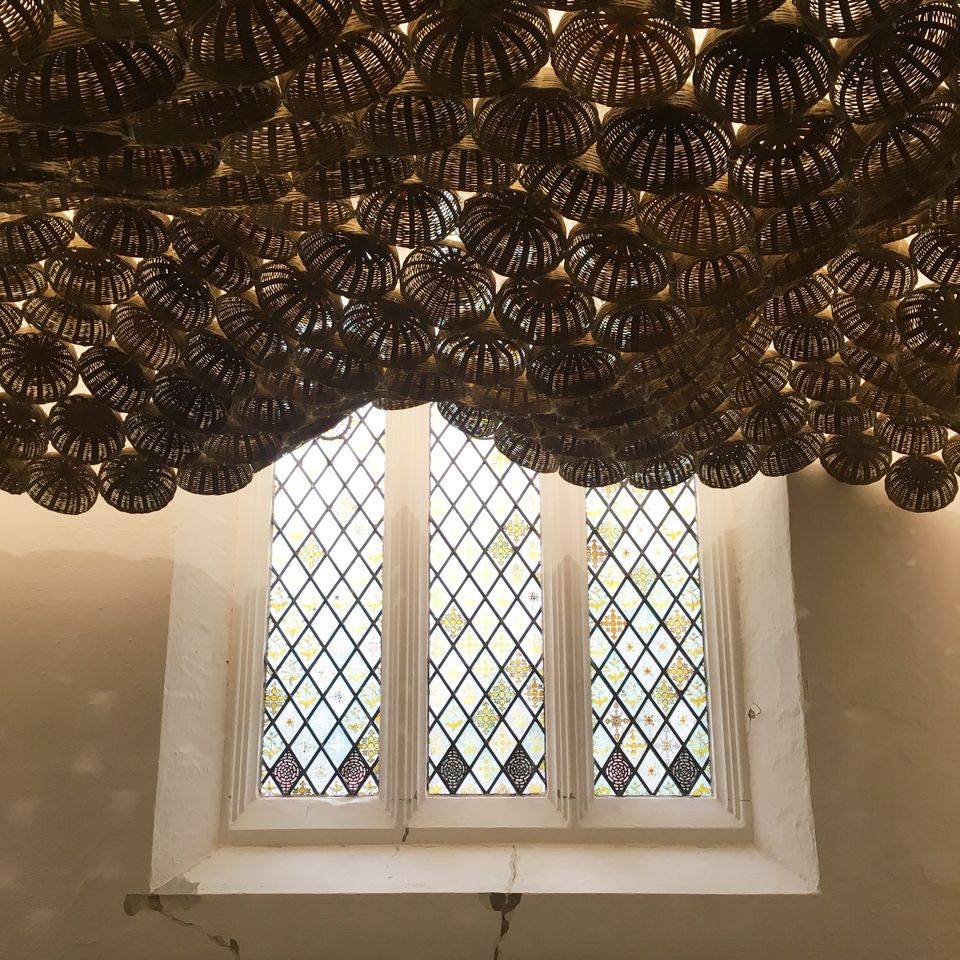 “Naum Gabo’s Construction in Space: Suspended [1962] was one of the first works I saw by him when I was a student interested in Constructivism. My fascination with light and form drew me to Gabo’s sculptures. I am excited to exhibit No. 764 Baskets [2017-18], which will highlight these affinities and reconnect me to the collection.” 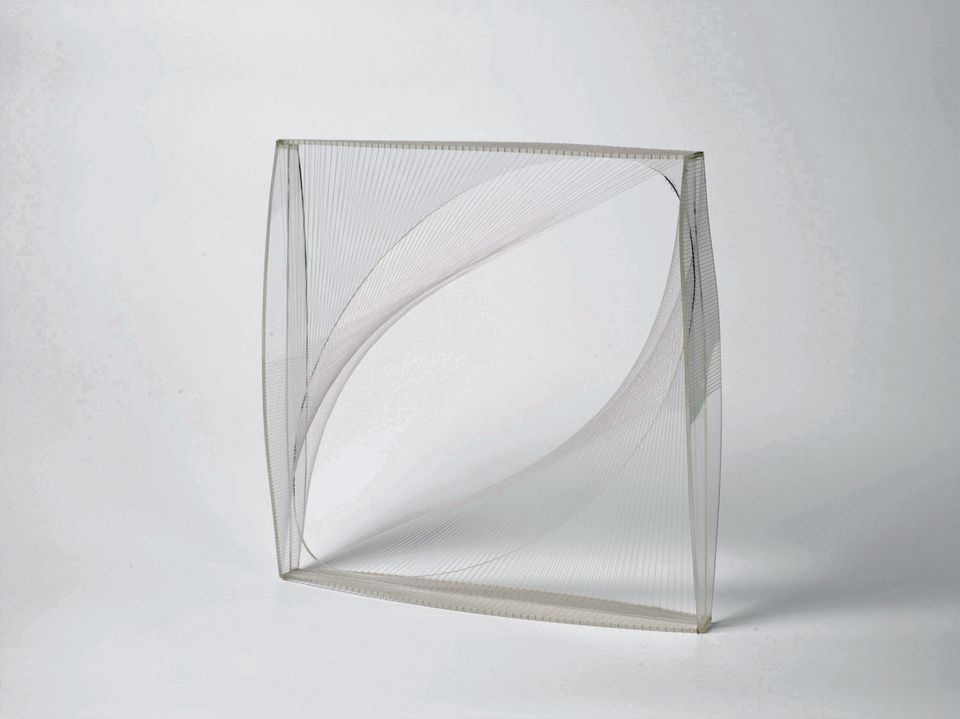 “One of my favourites is Linear Construction in Space No. 1 [1944-45] by Naum Gabo, which will move into the galleries for the exhibition. He made it in St Ives at the same time as he wrote the letter that inspired the show. Back in the house, I can’t wait to see our little Joan Miró painting Tic Tic [1927], with that wonderful blue.”

about 3 hours ago
Clean, seamless and free from distraction: VR exhibition opens UBS corporate collection of blue-chip art to the public