Kettle's Yard to reopen in 2018 after £11m transformation 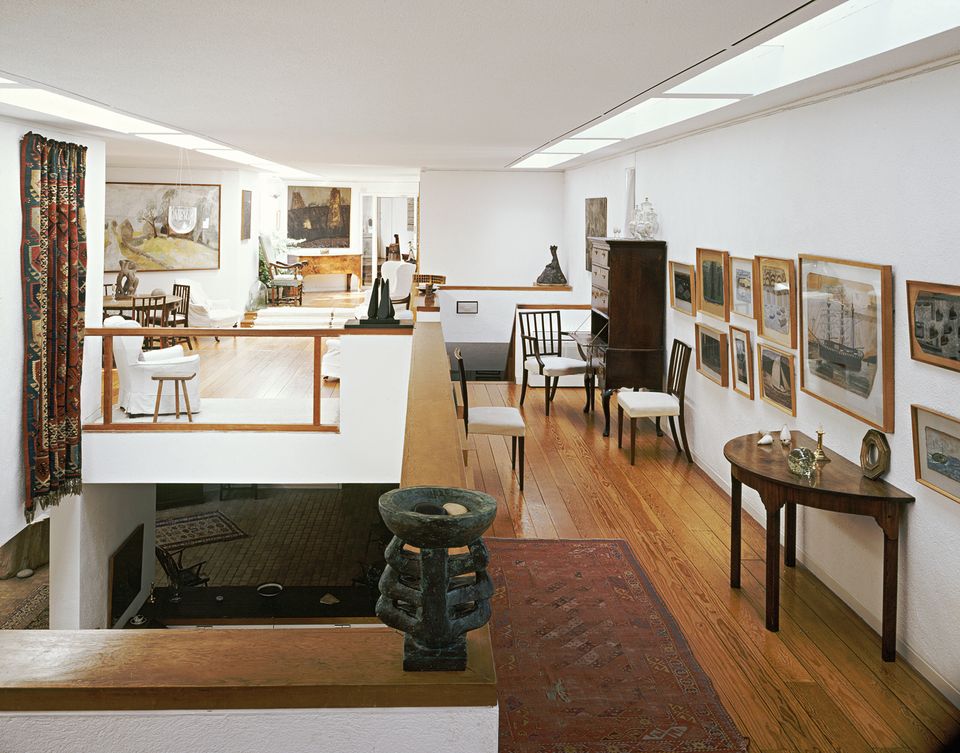 Kettle’s Yard, the idiosyncratic house-museum donated to the University of Cambridge in the 1960s by the British curator and collector Jim Ede, is to reopen its doors on 10 February 2018 after a major two-year building project that cost £11m. Jamie Fobert Architects have designed “a series of gentle additions” for the Modern art gallery, including two new exhibition spaces, a four-floor education wing and a café, while leaving the familiar domestic setting of Ede’s home untouched. The development has been supported by major grants from Arts Council England and the Heritage Lottery Fund.

The reopening exhibition, Actions: the Image of the World Can Be Different (10 February-6 May 2018), takes its name from a letter by the Russian Constructivist sculptor Naum Gabo, who moved to Britain in the 1930s and stayed throughout the Second World War. The show will present works by 38 British and international artists, including John Akomfrah, Edmund de Waal, Richard Long, Cornelia Parker and Julie Mehretu, as well as Gabo and Henri Gaudier-Brzeska—a cornerstone of Ede’s collection. 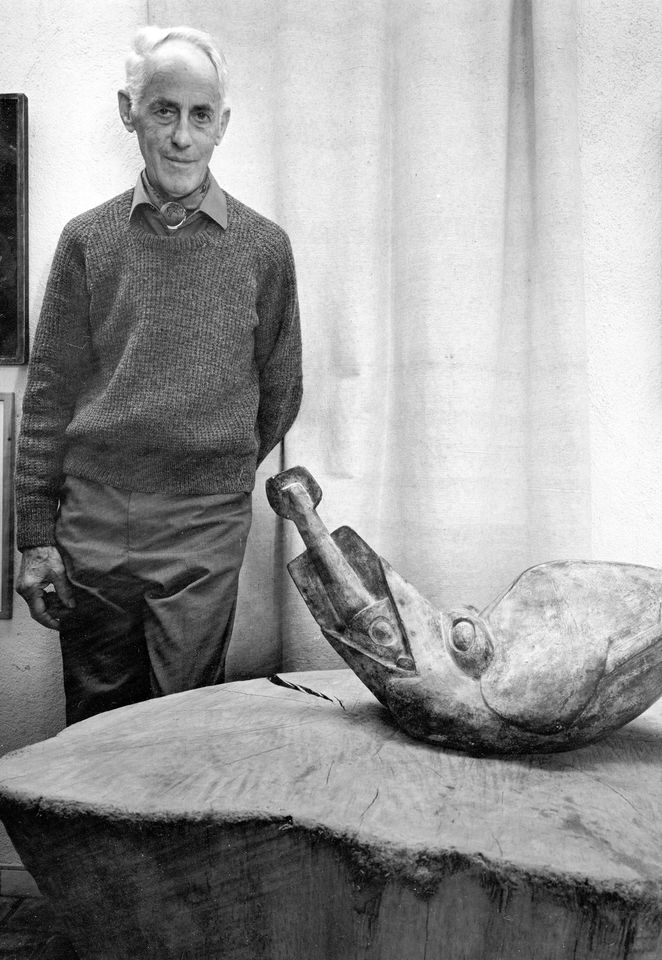 A curator at London’s Tate gallery during the 1920s and 1930s, Ede (1895-1990) was an early champion of British and European Modernism. He acquired much of his collection through his friendships with artists such as Barbara Hepworth, Ben Nicholson, Henry Moore and Constantin Brancusi, displaying their works in the Cambridge home that he and his wife Helen converted from four tumbledown cottages in 1956.

Ede offered guided tours to students every afternoon during term time, describing Kettle’s Yard as “a living place” where young people could feel “unhampered by the greater austerity of the museum or public art gallery”. The house and its art influenced a young Nicholas Serota, Tate’s former director, to switch his undergraduate course from economics to art history. Serota and the author E.M. Forster were among the signatories of the petition that urged the University of Cambridge to accept Kettle’s Yard as a gift in 1966.