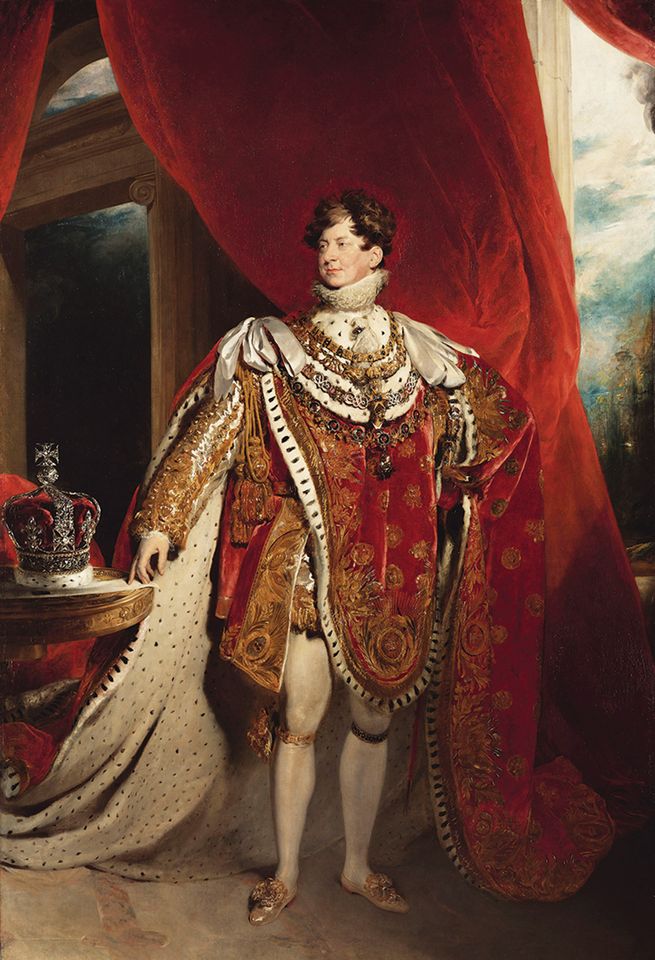 King George IV (1762-1830) seldom paid his debts and never lived within a budget. He spent lavishly on painters, architects, designers, interior decorators, cabinetmakers, silversmiths and armourers. As Prince of Wales, he racked up a debt of around £400,000—approximately £31m today—refurbishing Carlton House in London and filling it with works by 17th-century Dutch and Flemish painters, such as Rembrandt’s Shipbuilder and his Wife (1633). French decorative art, especially Boulle furniture and Sèvres porcelain, were also very much to his taste.

George IV: Art & Spectacle, which opens at the Queen’s Gallery this week, follows several recent exhibitions about the collections amassed by British monarchs, such as last year’s critically acclaimed Charles I: King and Collector at the Royal Academy of Arts and the Royal Collection’s Charles II: Art and Power, which was on show in London and closed in Edinburgh earlier this year.

“George IV stands out as a collector because he acquired in great quantity and quality works of art in every field: paintings, sculptures, decorative arts, prints in vast numbers, books, jewellery, insignia,” says the curator Kathryn Jones. “So, while he might be compared with Charles I in terms of the painting collection, in the other areas he was head and shoulders above the rest of royal collectors.” 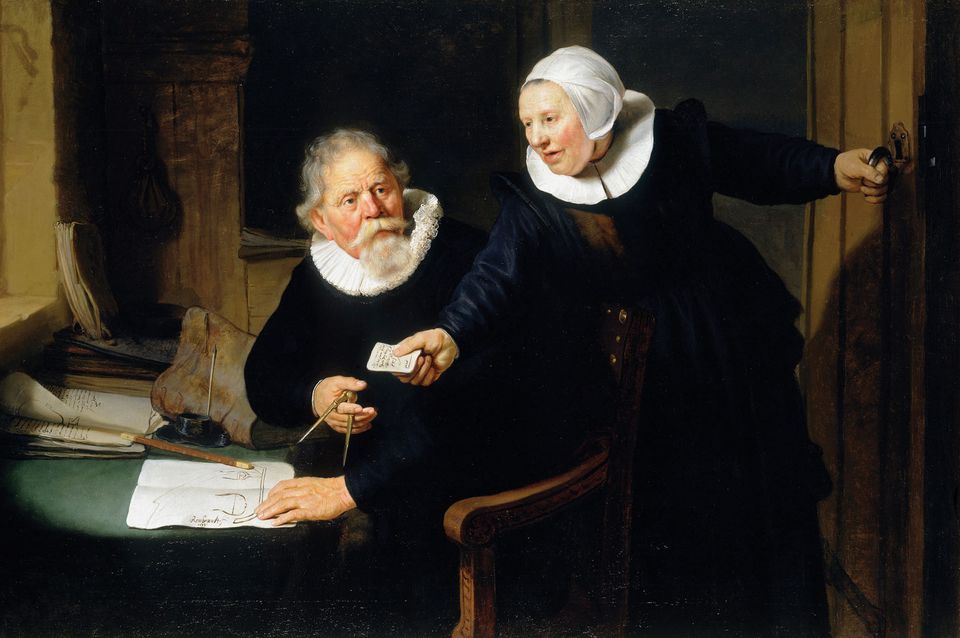 In 1810 he announced to the US artist Benjamin West that he intended to collect contemporary British art, which he did abundantly. He acquired works by Joshua Reynolds, Thomas Gainsborough, George Stubbs, David Wilkie and the miniaturist Richard Cosway. In Thomas Lawrence he found the painter most attuned to his splendid interiors. Jones notes: “He had a great concern for the quality of finish in the works he acquired. He was also discerning–he would occasionally exchange a group of minor works for one of high quality.”

But George IV was also loathed by many for his greed and lechery—he was savagely mocked from his teens to his death in cartoons by James Gillray, Thomas Rowlandson and George Cruikshank, whose works will provide a coda to the show.