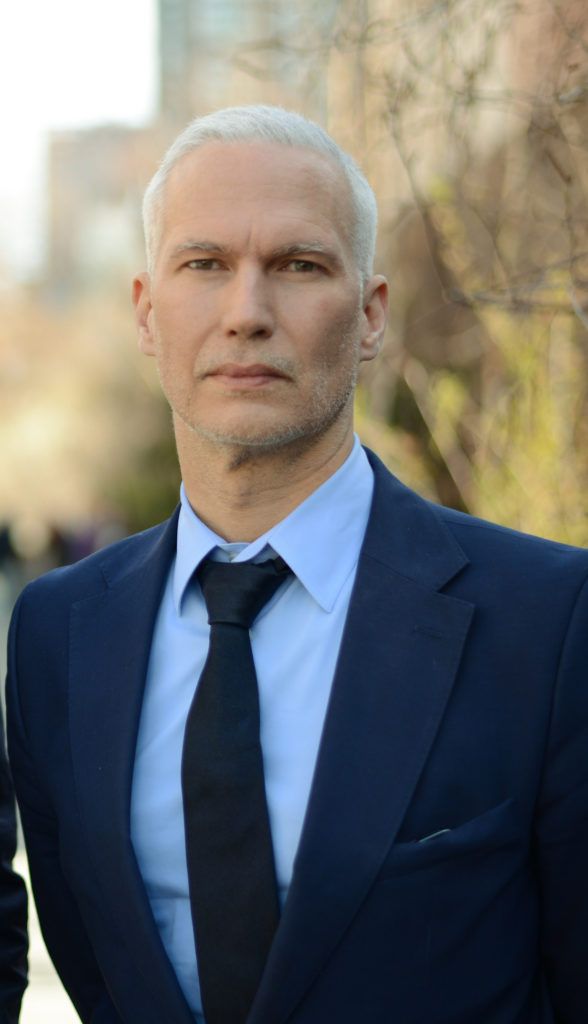 Klaus Biesenbach, the artistic director of the Museum of Contemporary Art (MOCA) in Los Angeles, will move to Berlin to serve as director of the Neue Nationalgalerie and the future Museum of the 20th Century starting next January, the Prussian Cultural Heritage Foundation announced today.

Describing Biesenbach as a “first-class choice,” German Culture Minister Monika Grütters said he would bring “impressive international expertise” to the post. “With his openness to the new and unexpected, Klaus Biesenbach will be a great asset to the Berlin museum landscape,” he says.

The appointment follows an uneven tenure for Biesenbach at MOCA, where he was hired as director in 2018. This year the museum reassigned him to a more limited role as artistic director after a leadership restructuring that involved appointing an executive director to oversee daily management and operations, including fundraising, long-range planning and diversity and inclusion initiatives. Last week, the Los Angeles institution appointed Johanna Burton, head of the Wexner Center for the Arts in Columbus, Ohio, to the executive director's post.

MOCA has long been under-resourced and has also been unsettled by the departures of high-ranking staff members, such as the senior curator Mia Locks last spring.

Biesenbach began his career in Berlin 30 years ago aged 25, when he was one of a group that set up the KW Institute for Contemporary Art in a former margarine factory. In 2004, he became a curator at the Museum of Modern Art in New York, where he rose to the position of chief curator and founded a new department for media and performance art. In 2010, he became director of MoMA PS1, the museum's outpost in Queen's. At MOCA in Los Angeles, he introduced free admission, expanded the collection and navigated the museum through the pandemic.

At the Neue Nationalgalerie he replaces Joachim Jäger, who presided over a museum that was closed for the past six years for a comprehensive refurbishment by David Chipperfield. The steel, concrete and glass institution, a masterpiece of 20th-century architecture by Ludwig Mies van der Rohe, reopened in August.

On a site next to the museum, construction is underway for the new Museum of the 20th Century designed by the Swiss architects Herzog & de Meuron. Budgeted at €450m, it will display works from the Berlin collections for which there is currently no room in the Neue Nationalgalerie. 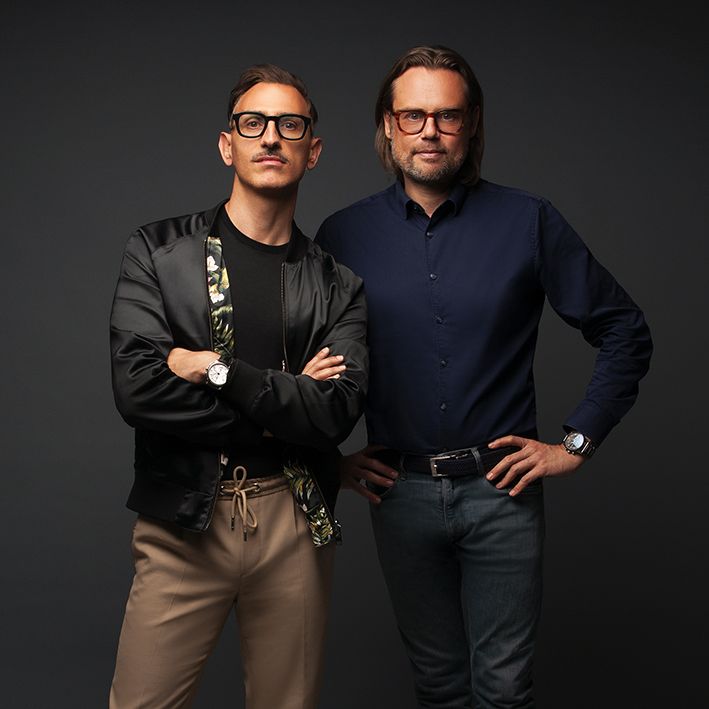 Sam Bardaouil und Till Fellrath © Fotostudio "All Eyes On You"

The Prussian Cultural Heritage Foundation also announced two new directors for the Hamburger Bahnhof museum of contemporary art. Sam Bardaouil and Till Fellrath will take up their posts there on 1 January 2022. The curatorial duo founded a platform called Art Reoriented in New York and Munich in 2009. They are the curators of the 2022 Lyon Biennale and of the French pavilion at next year’s Venice Biennale, and have worked as associated curators at Berlin’s Martin Gropius Bau since 2017. Fellrath is a professor of design at the Academy of Fine Arts in Nuremberg.

“Their international experience provides them with the knowledge and sensitivity that are key to facilitating exciting exchanges with artists and institutions around the world,” says Hermann Parzinger, the president of the Prussian Cultural Heritage Foundation.