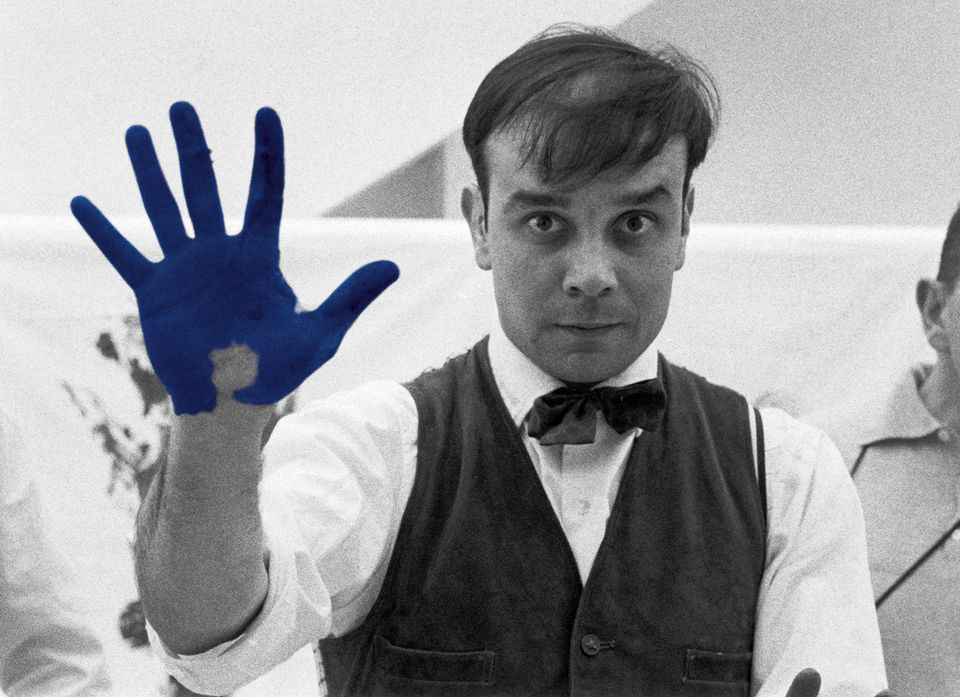 Yves Klein during the shooting The Heartbeat of France, a documentary by Peter Morley Photo : Charles Wilp / BPK, Berlin

More than 50 works by Yves Klein will go on show in the grandiose surroundings of Blenheim Palace, the 18th-century stately home located in Oxfordshire, this summer. The exhibition, Yves Klein at Blenheim Palace (18 July-7 October), is billed as the most comprehensive exhibition of the late French conceptual artist’s work to be held in the UK.

The show, organised in collaboration with the Paris-based Yves Klein Estate, will include Klein’s Anthropometry body paintings. To make these works, the artist used naked models who acted as “human paintbrushes”, daubing marks on large-scale canvases. Klein would instruct the women who were covered in International Klein Blue, a colour he patented, as they moved around on the canvases and imprinted their bodies.

Klein, who died in 1962, also applied the ultramarine International Klein Blue pigment to sponges that he attached to canvases or fixed on wire stands, creating anthropomorphic sculptures. Some of these sculptures will form an integral part of the Blenheim Palace display, along with Klein’s Monochrome paintings, which will be shown in the principal rooms of the residence including the Great Hall. Fire Paintings, created by the artist with a blowtorch in the late 1950s, will also feature. 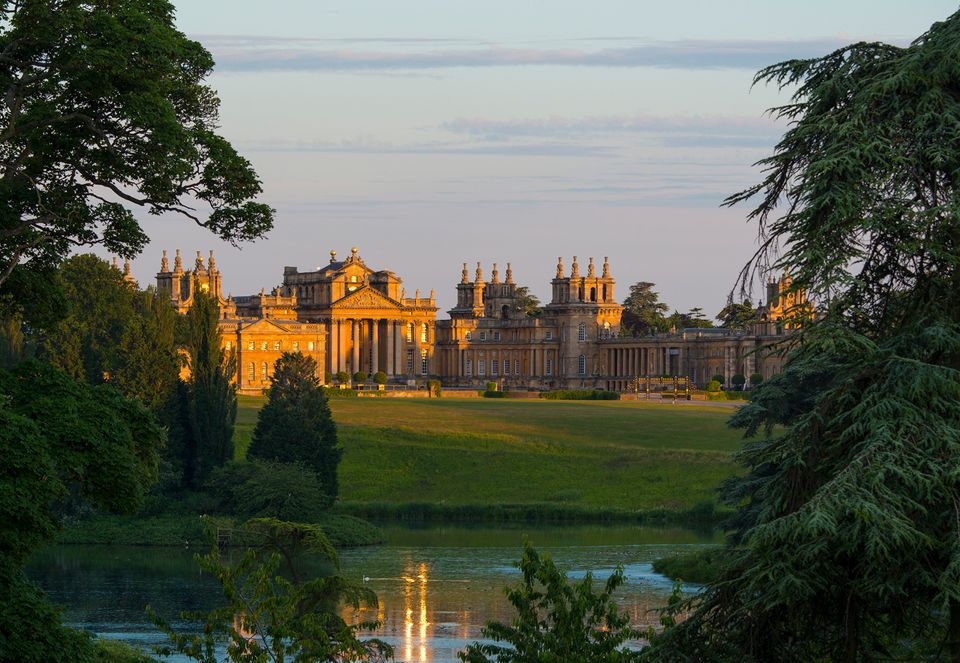 ‘Yves Klein was one of the most radical and influential artists of the 20th century, and yet to date, his work has not been extensively shown in the UK. Klein altered how Modern art was perceived, by reinventing the idea of the old and combining it with the new," says Michael Frahm, the director of the Blenheim Art Foundation. "We are delighted to be collaborating with the Estate on this exhibition in what would have been the artist's 90th birthday year."

The Klein show is the fifth contemporary art exhibition to be held at the palace; previous exhibitions were dedicated to Michelangelo Pistoletto, Jenny Holzer, Ai Weiwei and Lawrence Weiner.