Funding will help bring the Creative Time Summit to South Florida, back a show on the Cuban artist José Antonio Aponte, and finance a “wine club for art” subscription collecting service 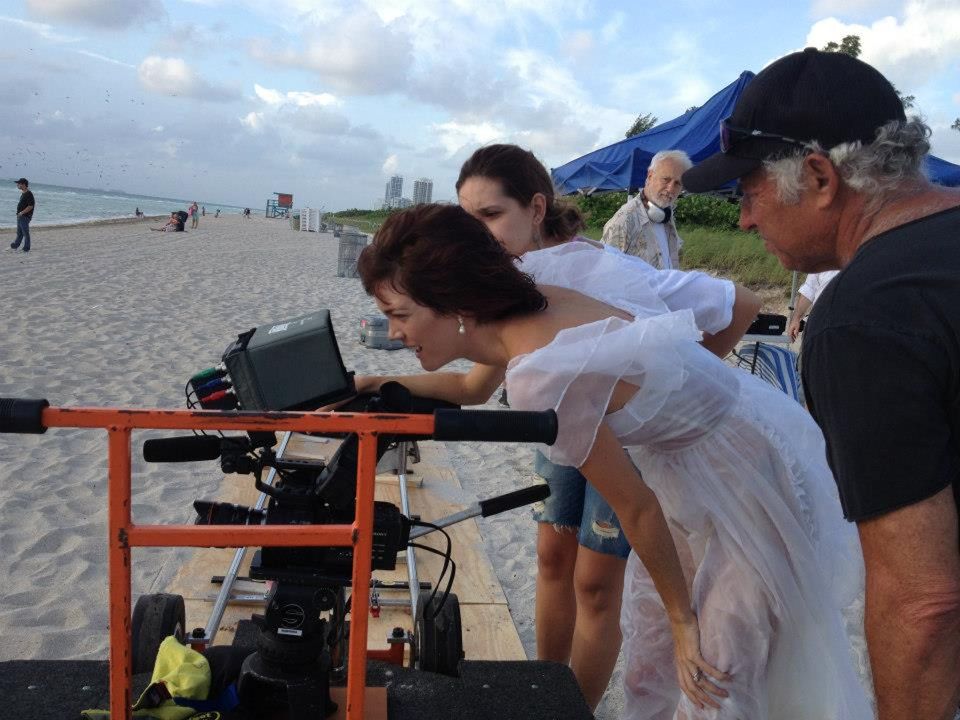 The Borscht Corporation will use its $150,000 to expand its NoBroZone program, which supports films that are greenlit entirely by women Borscht Corp

The Miami-based John S. and James L. Knight Foundation announced a total of $2.5m in grants on Monday (4 December) awarded to 43 arts organisations and individuals. The funding is part of the Knight Arts Challenge Miami, which aims to promote creativity—in everything from visual arts, to theatre, music and dance—in South Florida. “It’s part of our mission to make art general in Miami, so that everyone can experience high-quality art where they live and work,” says Victoria Rogers, the vice president of arts at the foundation.

Some of this year’s winners include Creative Time, which will apply $125,000 towards hosting a 2018 Miami summit, billed as one of the largest conferences on art and social change in the world. The Borscht Corporation will use its $150,000 to expand its NoBroZone program, which supports films that are greenlit entirely by women. The Haitian Cultural Arts Alliance, with $50,000, plans to mount an exhibition that remembers the Cuban artist José Antonio Aponte, who was executed in 1812 by Spanish colonialists for inciting rebellion among sugar mill slaves. And Dejha Carrington, a local arts advocate and facilitator, will invest $90,000 into Commissioner, a subscription art service that strives to enlarge the collector base in Miami.

“Think of it like a wine club for art: every three months our members—or Commissioner Collectors—will receive an artwork, art object, or limited edition work of art by a local on-the-rise or mid-career artist,” explains Carrington by email. “Ultimately,” she adds, “with the support of the Knight Foundation, our limited-edition subscription will bring an approachable, hands-on introduction to art collecting to an emerging community of local patrons.”

The Knight Arts Challenge Miami includes only two stipulations: candidates acquire additional funding that matches the foundation’s grant, and the project must benefit greater Miami. “You’ll find many projects that reflect Miami’s history, and the cultural traditions of so many of us who call the city home,” Rogers says. “Our winners go beyond the hype to dig deep into what it means to be of and from Miami.”