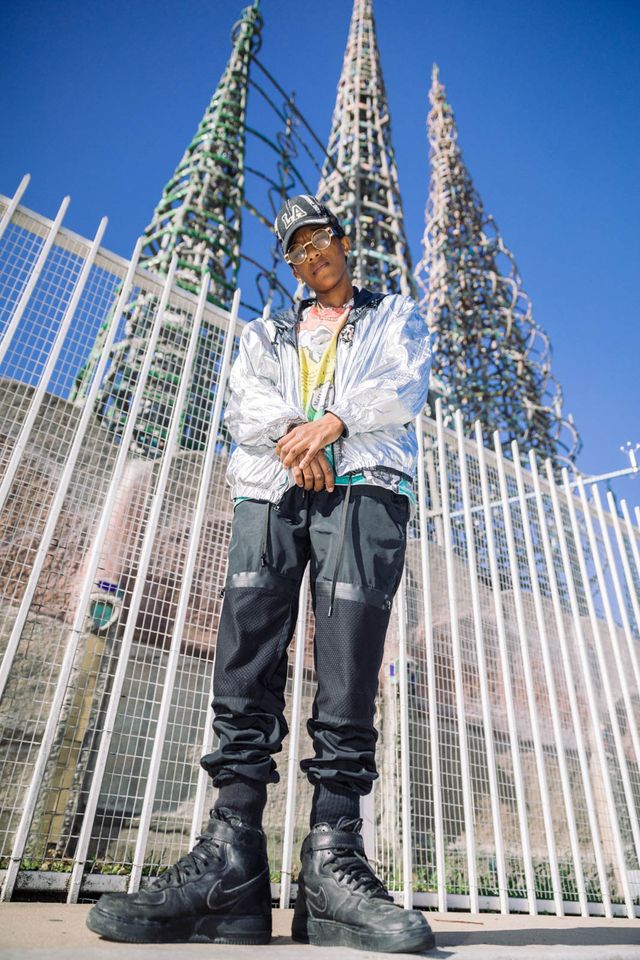 When word spread last autumn that David Kordansky is planning to double his gallery’s Los Angeles footprint, only four years after moving to a big new space, it looked like the latest example of galleries’ oversized property ambitions. But an even more remarkable expansion has come in Kordansky’s artist roster, which is now surprisingly large and diverse for a gallery with just one location. It is an interesting model: not a mega-dealer, exactly, but a hyperactive one, with no shortage of paintings in the backroom to sell.

The growth rate last year was especially striking: every few months, the dealer picked up another artist. First was the digital-age painter Michael Williams, then Light and Space pioneer Fred Eversley, then the assemblage master Huma Bhabha and the installation artist Lauren Halsey—fresh from her success in the Hammer’s Made in LA biennial—bringing the number of artists represented to 38. The gallery’s losses meanwhile have been few, with the biggest being Thomas Houseago, who jumped ship to Gagosian.

Speaking during his preparations for Frieze Los Angeles, for which he was on the selection committee, Kordansky says the point of the current gallery expansion is to create more (and more flexible) exhibition space, including a courtyard for sculpture, as well as storage and office space for 24 full-time staff. More space will also allow for more performances and readings, he says, “shows by artists outside the programme, outdoor sculpture installations, film screenings” and the like.

The roster expansion, Kordansky says, comes from a “democratising” impulse. “I came out of skateboard graphics and poster art from the 1960s as much as CalArts, and I believe the gallery should represent a similar worldview, an expansive, diverse sense of history and culture. I’ve also always wanted to enlarge the dialogue around and between our artists, both reflecting their networks of influence and creating new contexts for their work.” But he admits that “putting this all under one roof is a bit carnivalesque, with voices simultaneously complementing and contrasting with each other”.