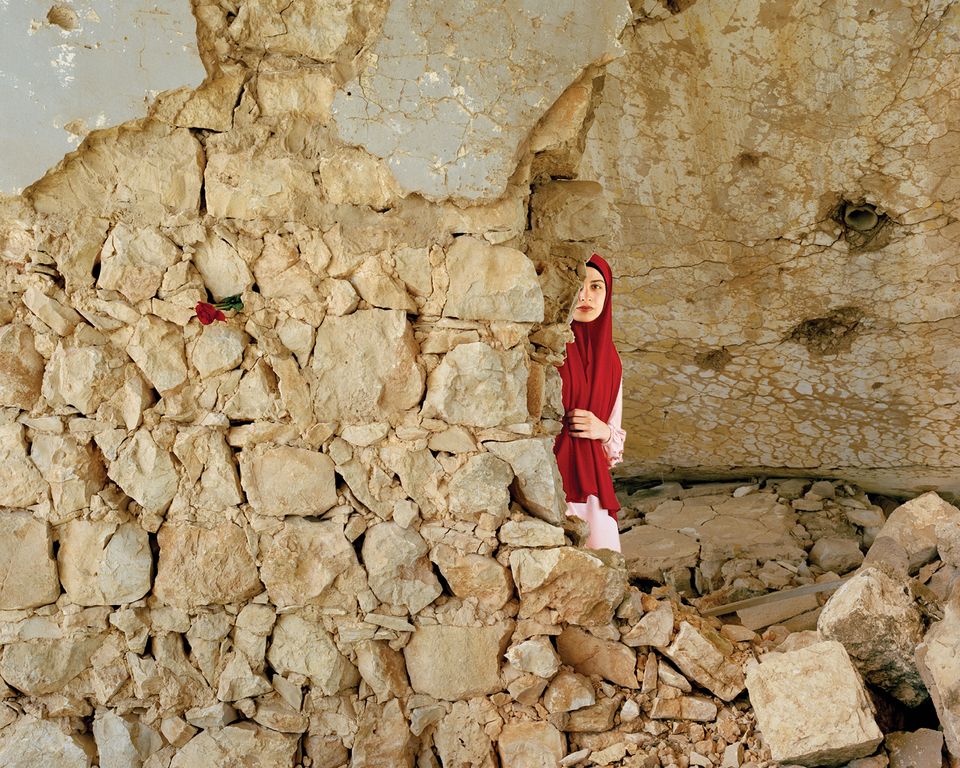 Almost two months after the devastating explosion in Beirut's port, the creative community is continuing to band together to support the Lebanese capital city. A charity auction has sprung out of Los Angeles and Beirut, organised by the Franco-Lebanese film-maker Sabine El Gemayel d’Herbécourt and the Beirut-based communications consultant Mira Hawa, which includes work by 45 artists mostly from the two cities. All the funds raised from the Artists with Beirut sale will go directly to the Beirut Emergency Fund 2020 to be administered to non-profit, non-governmental organisations in Lebanon.

El Gemayel d’Herbécourt came up with the initiative after watching the explosion on television at home in LA. “With my mind still reeling from the shock I realised there was something I could and knew how to do: fundraise," she says in a statement. "I immediately contacted a few artist friends and their response was heartwarming."

Around 45 works are included in the sale with Artscoops (until 2 October), from paintings and photographs to sculptures and ceramics. Highlights include a haunting photograph by Rania Matar, a leading photographer from the region who has works in collections including the Museum of Fine Arts, Boston, and the National Museum of Women in the Arts in Washington, DC. 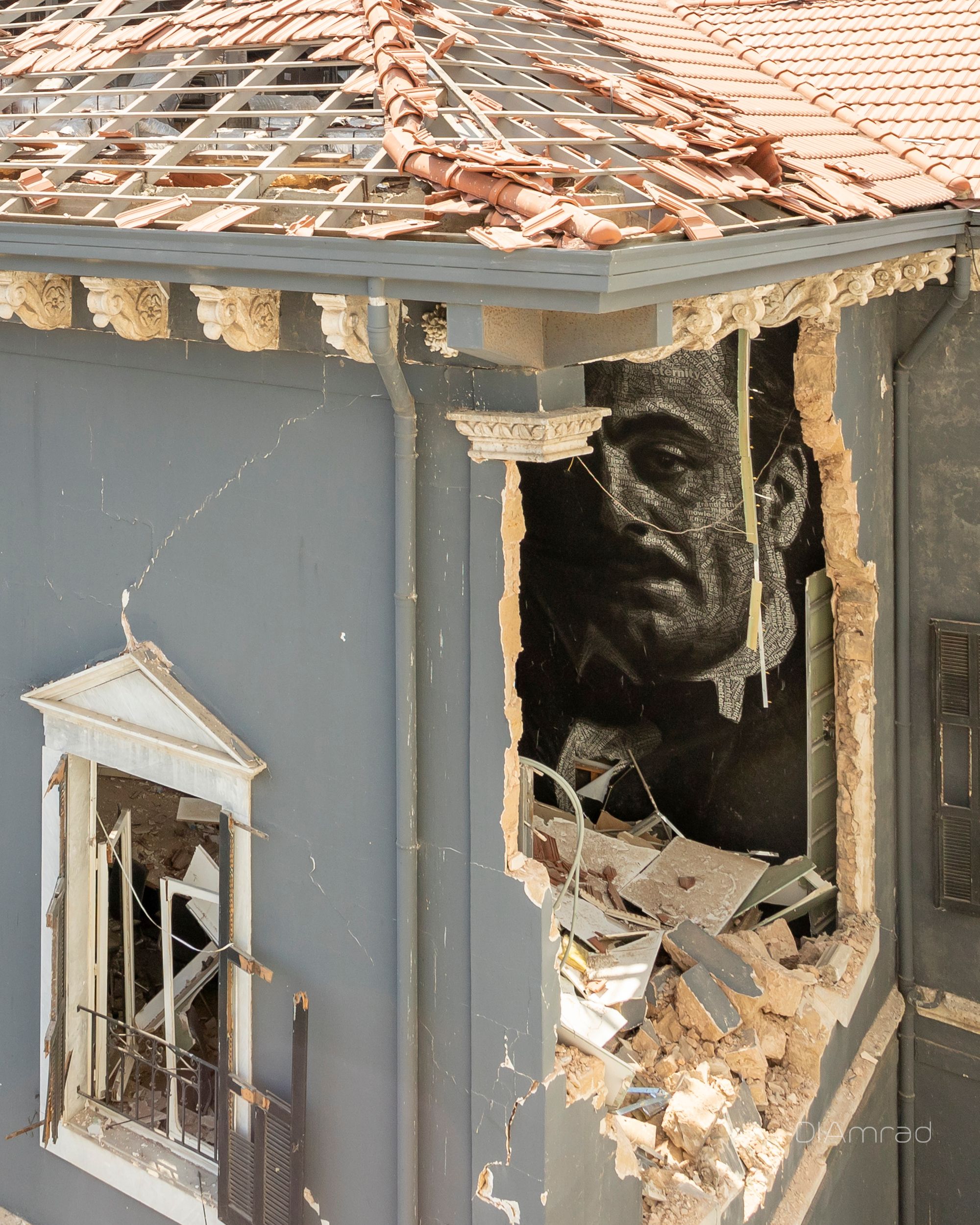 Another photograph up for grabs is Gebran Khalil Gebran (2020) by Dia Mrad. Taken in Beirut the morning after the explosion, the image captures a mural of the great Lebanese-American writer peering out of the rubble. "This artwork brings back Gebran to be one of the ‘Artists with Beirut’ standing in solidarity with their city," says Mrad. "This photo speaks to the heart and I hope [it will] redirect attention towards the disaster-stricken architecture of Beirut, as well as the sad reality of the general situation in the country." The work has certainly spoken to many bidders—it has already surpassed its estimate of $600-$900.

Other popular works include Ihab Ahmad's painting Surviving in a broken world (2020) and a screenprint of Muhammad Ali by the French street artist Mr Brainwash.

The auction is expected to raise more than $200,000 for Beirut Emergency Fund but the team behind the sale say ongoing support is needed in the Lebanese capital. "The journey to reconstruct and to provide the Lebanese with the basic requirements for their daily life will be a long one and will require the consistent support of Lebanese [people] in the diaspora but also friends of Lebanon," says Nadine Massoud, a spokeswoman for the Beirut Emergency Fund. "This auction is a noteworthy initiative that will contribute much needed funds to our country by mobilising the world of art.”

• See the full selection of works in the Artists with Beirut sale here.