The French-Algerian is now looking for a new, smaller space in the city's suburbs 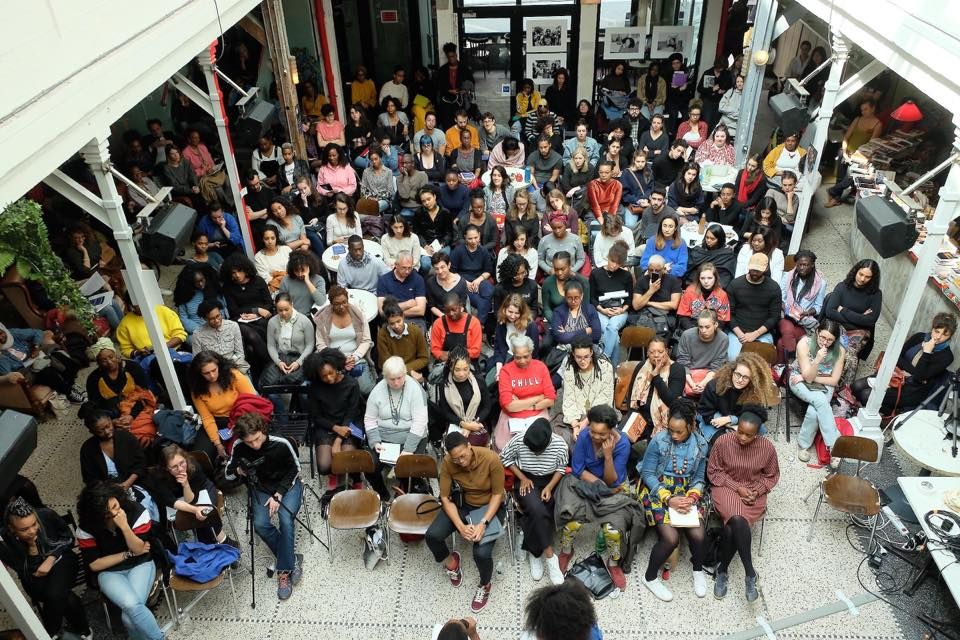 Artist Kader Attia says that the closure of his interdisciplinary cultural space in Paris, known as La Colonie, in the wake of the coronavirus crisis has left him “heartbroken”. The space, located near the Gare du Nord train station, opened in 2016 but has been forced to close due to a funding deficit.

Born in Paris with roots in Algeria—a country that endured decades of French occupation—Attia's institute was dedicated to decolonial theory. When it launched, Attia said that the space was a new kind of artistic “laboratory” for sharing ideas and showing works in the post-Brexit age.

However, “the adventure will continue", Attia tells The Art Newspaper. "We are looking for a new, smaller space. We are looking everywhere, but the Paris suburbs will probably be more affordable.”

La Colonie was an independent project which received no state subsidy. In light of Covid-19, “a small independent structure like ours” was not sustainable, Attia says. “La Colonie survived only on [takings] from the bar, and the absence of revenue for several months accelerated an already fragile situation.”

The art hub hosted workshops, conferences, lectures and readings; key events held at the venue include a forum on the decolonisation of Western art collections (September 2018) and a debate earlier this year on the significance of Gilets Jaunes anti-government protestors in France.