Pieces, purchased by individuals involved in a money-laundering investigation, were given to the actor as gifts

The US justice department has revealed new details in its investigation of an alleged $4.5 billion Malaysian money laundering scheme that has ensnared financier and art collector Low Taek Jho, known as Jho Low, and now movie star Leonardo DiCaprio. According to the new complaint filed by the US Attorney’s Office in California, the 1Malaysia Development Berhad (1MDB), a fund established by the country’s prime minister in 2009, spent public funds on elaborate personal excesses, among them works of art, private jets, homes around the world and 23 bottles of Cristal for Lindsay Lohan’s 23rd birthday. According to Artnet News, DiCaprio has offered to turn over a $9m collage by Jean-Michel Basquiat and a $3.2m painting by Pablo Picasso to the FBI that were purchased by individuals involved in the investigation, and were given to the actor as gifts.

An earlier indictment already detailed Jho’s involvement in the fund, and how misappropriated money from it was used to finance the film The Wolf of Wall Street. The new complaint reveals that the movie’s lead actor Leonardo DiCaprio was given Pablo Picasso’s Nature Morte au Crane de Taureau as a birthday present by an associate of Jho’s, as well as Jean-Michel Basquiat’s Redman One, bought from the Helly Nahmad gallery by Tanore, a financing corporation believed to be held by Jho that received funds from 1MDB. As outlined by the court documents, this corporation went on a spending spree at the 2013 New York auctions. 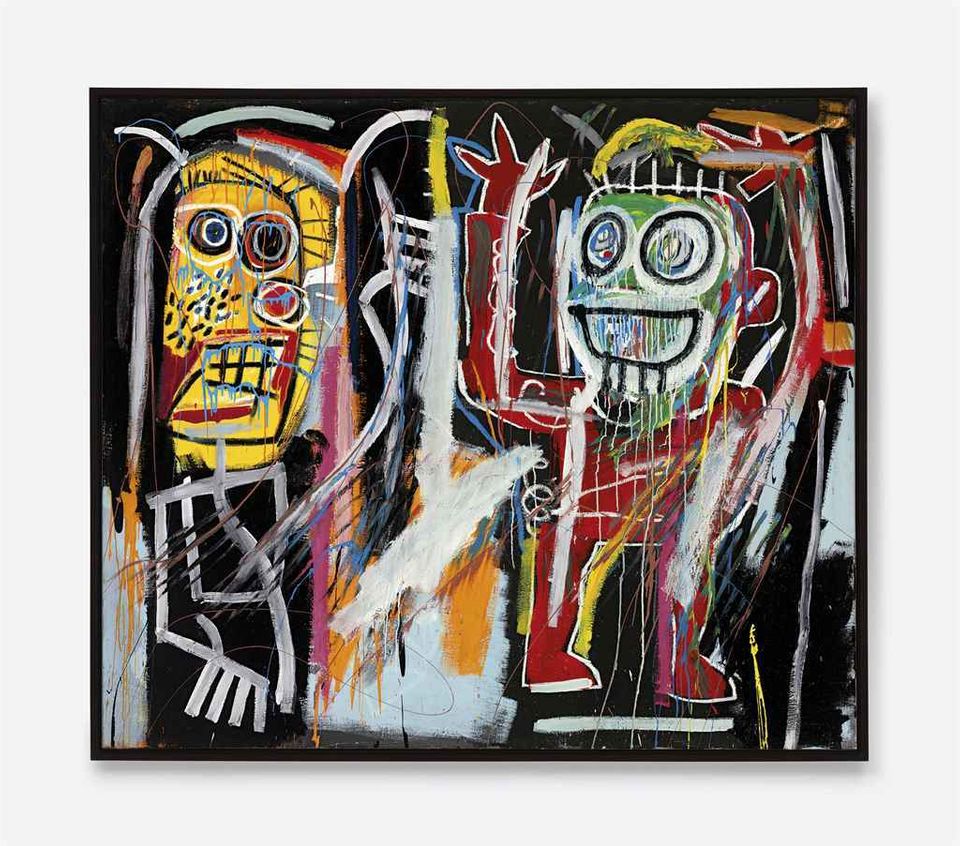 Tanore also purchased Dustheads, by Jean Michel Basquiat for $48,843,750 at Christie's Post-War & Contemporary Evening Sale on 15 May 2013—setting a world record for the artist at the time

DiCaprio reached out to the Justice Department when he learned of Jho’s initial indictment last year. How profoundly these new details will affect the art world moving forward remains to be seen.