Bill Gates to send his Leonardo manuscript to the Uffizi Bill Gates is to lend his rare set of Leonardo da Vinci’s scientific writings, the Codex Leicester, to an exhibition at the Uffizi galleries in Florence next autumn. The Microsoft billionaire bought the manuscript, which belonged for centuries to the descendants of the first Earl of Leicester, for a record $30.8m from the Hammer Museum in Los Angeles at Christie’s New York in 1994. Compiled between 1504 and 1508, the 72 double-sided pages of Leonardo’s detailed notes and drawings on the movement of water are now returning to public view in the Italian city for the first time in more than 35 years.

Leonardo da Vinci's Codex Leicester: Water, the Microscope of Nature will run from 29 October 2018 to 20 January 2019 in anticipation of the 500th anniversary of Leonardo’s death (2 May 1519). The show, which has been in the making for more than two years, is co-organised by the Uffizi and the Museo Gallileo and supported by the Fondazione CR Firenze. Besides the physical manuscript, digital screens will allow visitors to flip through the pages and access transcriptions and interpretations of the texts—written in Leonardo’s characteristic back-to-front mirrored style. There will also be drawings from the same period on loan from Italian and international museum collections. 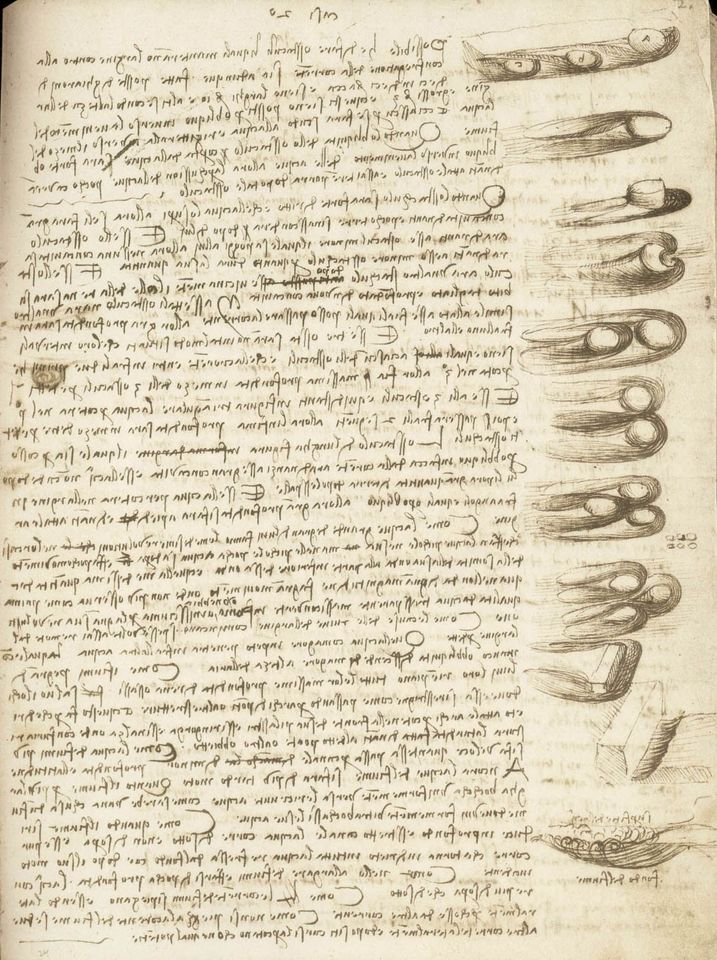 The Codex Leicester “offers an intriguing vision of the extraordinarily vast horizons explored by Leonardo’s mind” and dates from “the most creative phase” of his career in Florence, says Paolo Galluzzi, the director of the Museo Galileo, in a statement. The artist and engineer made “recurrent references to Florence itself, to its urban fabric and to its river [Arno], at once a resource and a threat to the communities that lived on its banks” in his observations of the flow and destructive force of water, Galluzzi says. (According to a 2017 biography by Walter Isaacson, Leonardo designed goggles so he could dive into the Arno and study the current for the Florentine republic’s scheme to redirect the river.)

The manuscript drew more than 400,000 visitors when it was shown as the Hammer Codex at the city’s Palazzo Vecchio in 1982, named after its then owner, the US petroleum magnate Armand Hammer.