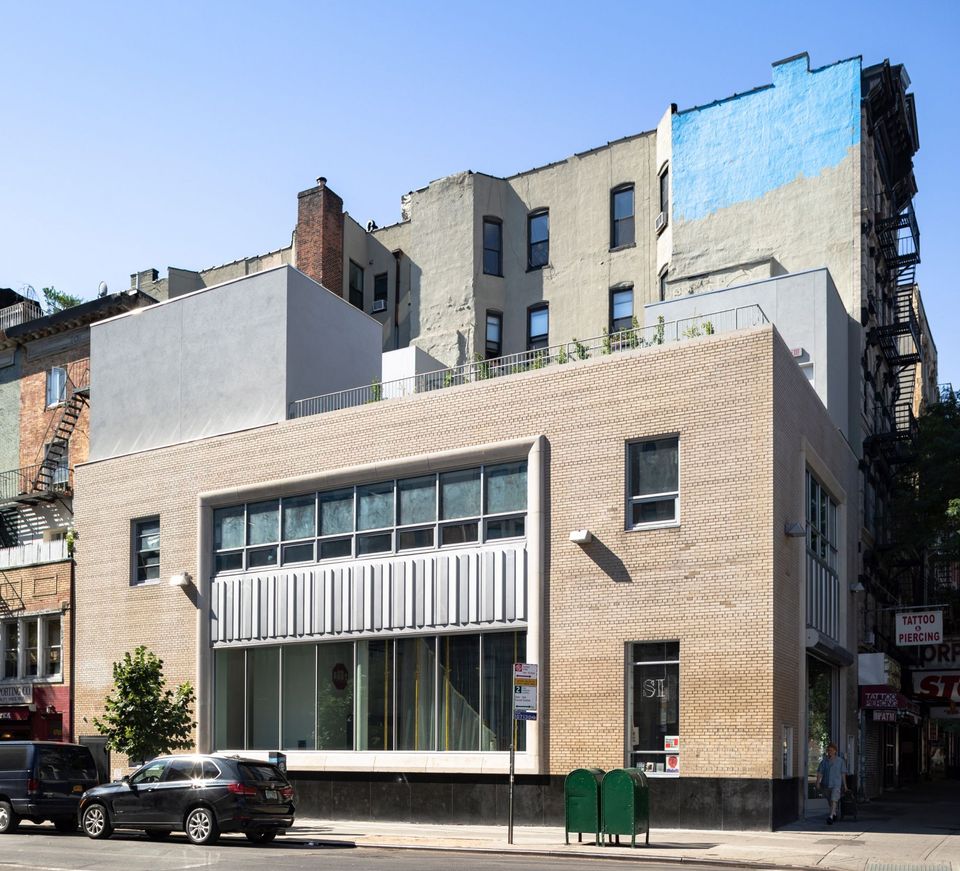 A group of artists, writers and other figures has submitted a letter to New York's Swiss Institute calling for a discussion around domestic violence accusations made against the artist Tobias Madison, whose work is in the current group show life and limbs. Madison, who was born in Basel and is based in New York and Zurich, is facing charges in New York Criminal Court of allegedly assaulting his ex-girlfriend.

Madison was arrested on 7 March for an episode alleged to have taken place in December 2018. According to the criminal complaint, Madison’s girlfriend says he hit her in the face, struck her head against a wall, and strangled her. The violence caused swelling, concussion, and “substantial pain”, the victim reported. A close friend of the couple who saw them later that night, and who wished to remain anonymous, corroborated the girlfriend's story and told The Art Newspaper they were scared and concerned for her safety for months after the incident.

Madison has been charged by the New York District Attorney’s office with two counts of assault, one count of attempted assault, and one count of criminal obstruction of breathing or blood circulation—all misdemeanors. He also faces one count of harassment, which is a violation. Madison’s lawyer declined to comment for this story. The next hearing in the case is due to take place on 16 October.

On 30 September, five days after the exhibition life and limbs opened at the Swiss Institute in downtown New York, 29 artists, writers, and others sent a “letter of concern” to the staff and board members of the non-profit art organisation, as well as to the curator and some of the roughly 30 artists and designers in the show. The letter details the accusations against Madison and requests that they be addressed in some way, but it does not call for Madison’s work to be removed from the exhibition.

“While a verdict has not yet been reached in court, we take these accusations seriously, and we believe a conversation about them must take place,” the letter states. “How should we, as a community, address these kinds of troubling claims? We defer to you. Ignoring them is not the answer.” Signatories include the artists Keren Benbenisty, Seung-Min Lee, and Max Maslansky, as well as the writers Veronica Gomez Peña and Kate Wolf. Since the letter was first sent, 11 more people signed on, including the artist Moyra Davey, whose work is also in the show.

The purpose of the letter is to initiate dialogue, Wolf told The Art Newspaper. In the art world today, “political correctness or wokeness is the new norm, but it can seem . . . like window dressing,” while no “deeper discussion or soul searching is taking place,” she said. “Ideally this could push it in that direction. To me the most interesting conversation is knowing someone has done bad things and still looking at their work, but maybe looking with those things in mind.” One of the signatories, the textile designer Arati Rao, had previously written her own letter to the Swiss Institute in April. Having heard that the non-profit was planning to display Madison’s work, Rao sent a note detailing the charges against him and appealing to the organisation’s stated commitment “to the highest standards of curatorial and educational excellence”.

“I hope that the Swiss Institute will act responsibly and with its own mission in mind when showing and supporting artists in the community,” she wrote. She did not receive a reply.

Life and limbs, curated by the artist Anna-Sophie Berger, focuses on “corporeality as a primary concern for design” and features works “that register the body as a habitat that can be imaginatively stretched, altered, modified, adorned, replicated or destroyed,” according to the press release. Madison’s work in the show is a piece of jewellery he designed for the Swiss collection Gems and Ladders, a palladium and steel face harness with two small red hands that hang as charms.

Following publication of this article, the Swiss Institute shared a statement sent by its director, Simon Castets, in response to the letter: “Swiss Institute understands the gravity of these accusations, but we are not able to comment or respond regarding an ongoing legal case. We respect the rights of all parties involved. Therefore, we will let the courts and the authorities determine the facts.”

The poet CAConrad also announced on social media that they had canceled a forthcoming reading at the Swiss Institute in response to the allegations against Madison. “I grew up with a violent stepfather & I know how this violence reverberates through the years in the lives of victims,” they wrote. “There are terrific, dedicated people working at Swiss, but I canceled my upcoming appearance in solidarity with the victim.”