In an age of massive gifts for museum expansions, the Renaissance Society at the University of Chicago, a non-collecting contemporary art institution founded by faculty members in 1915, is focussing its fundraising on its exhibition programming and producing new work with artists. 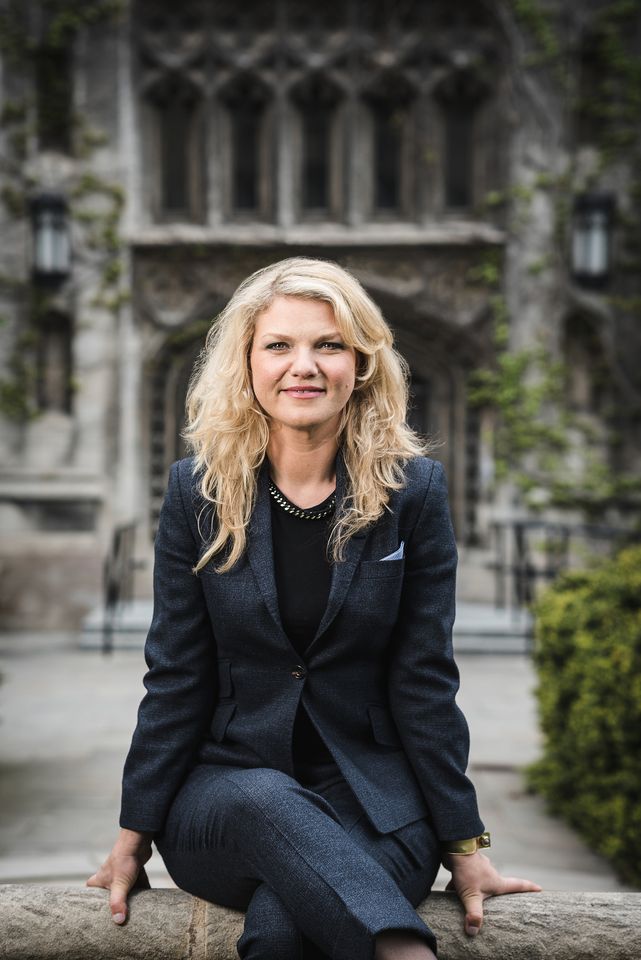 “It’s so much easier to fundraise for buildings,” the Renaissance Society’s executive director and Chief curator, Solveig Øvstebø, who came to the institution from the directorship of Bergen Kunsthall in her native Norway three years ago, told The Art Newspaper.

But the Renaissance Society has found a way to raise money for other kinds of projects, announcing on Friday, 20 May, that it has received the largest collective gifts in its history: $1.5m in total, built from three pledges of $500,000 each from the Edlis Neeson Foundation, the Pritzker Traubert Family Foundation and the Zell Family Foundation. The institution is now at 65% of its $5m goal for its Next Century Fund, launched last year as part of its centenary celebrations. 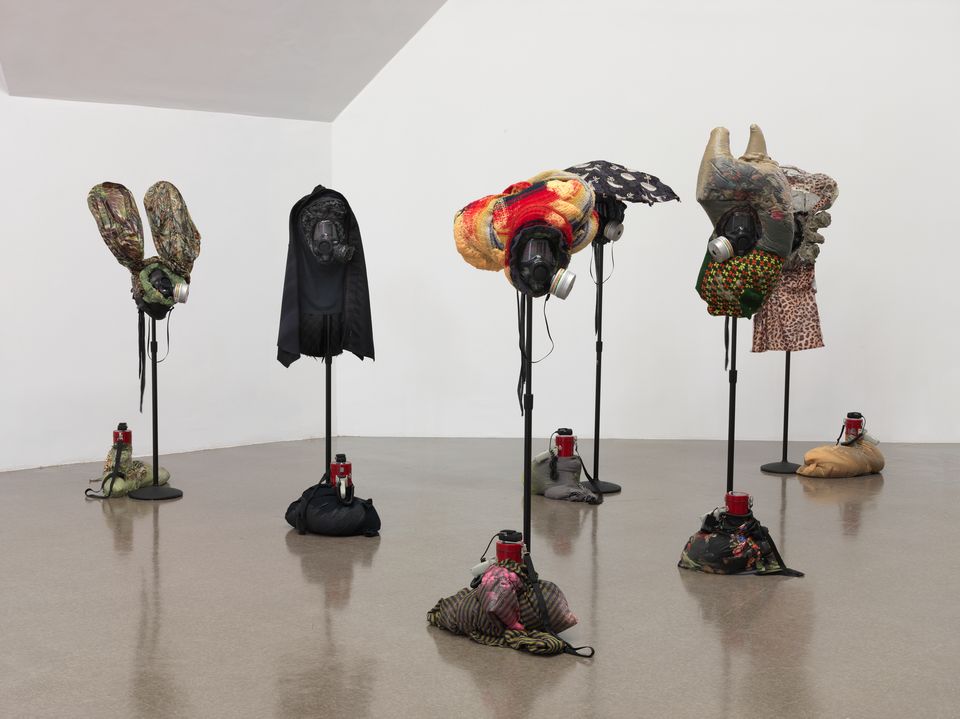 Kevin Beasley, Your face is/is not enough (detail), 2016, commissioned by the Renaissance Society for Between the Ticks of the Watch, 24 April-26 June. Courtesy of the artist and Casey Kaplan, New York. Photo: Tom Van Eynde

“The Ren” is happy to maintain its small physical footprint, Øvstebø said—it has occupied the same 3,000 square feet of exhibition space in a Neo-Gothic lecture hall since 1979—and focus its attention on working directly with contemporary artists, helping them produce new works, sometimes site-specific, for exhibitions. Øvstebø feels that the institution is at its best when it serves as “an engine for artistic production”. She said she enjoys “that dialogue with the artist when you start [a project] and there’s nothing there yet”, adding: “It demands the complete trust in the artist—which of course I do have.”

Artists who have previously shown at the Ren, including Kara Walker, Christopher Wool, Kerry James Marshall and Danh Vo, have also donated their work to be sold by the institution to benefit the Next Century Fund.