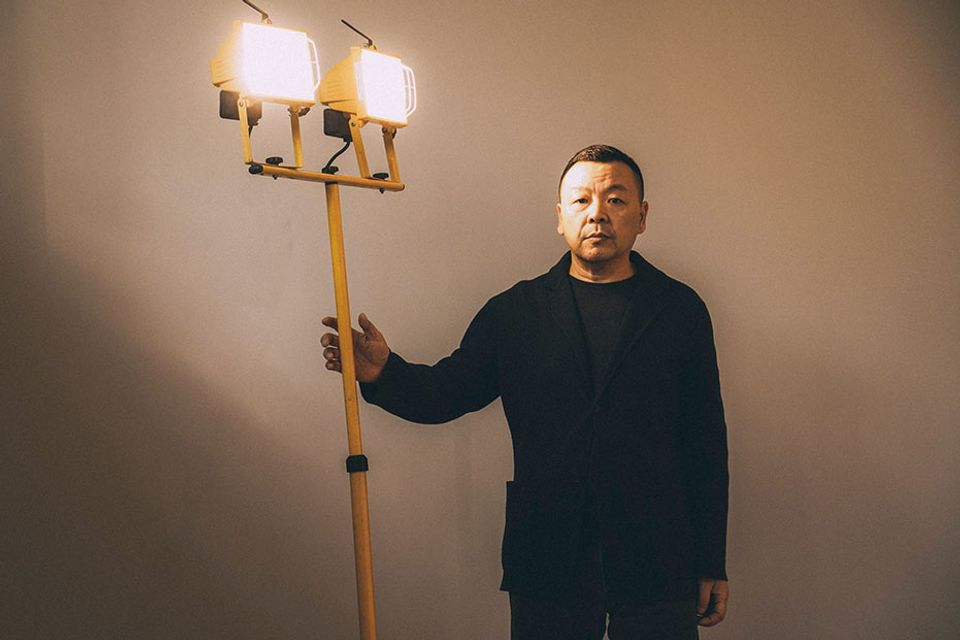 Liu Ye Courtesy of the artist and David Zwirner

David Zwirner announced today that his gallery will represent the Beijing-based painter Liu Ye. Born there in 1964, Liu went to art school in Beijing as well as in Berlin, and his paintings of childlike female figures and the cartoon rabbit Miffy the Bunny often use works by Mondrian or other Western masters as a background. “I believe the collaboration with David Zwirner can bring a new kind of energy to me," says Liu.

"To me, Liu Ye's work is a unique and surprising conversation between East and West; we often recognise Western imagery, such as objects and colour, but conceived with an Eastern understanding of space,” says David Zwirner. “Whether small or large, his play with space and scale radiates a sense of permanence and wisdom to the human condition.”

Liu exhibited last autumn at Prada Rong Zhai in Shanghai, and Zwirner plans to include a work of his at the gallery’s Art Basel in Hong Kong booth this month and hold a Liu Ye solo-exhibition in New York next year. The show will be held at Zwirner’s New York space, "on East 69th Street, which originally was a town house," Liu specifies. "The space is filled with a kind of slow and classic atmosphere, and I really like its sense of temperature and intimacy."

Liu represents the first Chinese artist in Zwirner’s current roster and since the gallery unveiled its Asia expansion in 2015, though the gallery previously represented the France-based China émigré Yan Pei Ming. “Trained both in China and in Europe, Liu Ye has created a unique pictorial vocabulary. I believe him to be one of the most interesting figurative painters working in China today,” Zwiner says. “For me, it is exciting to know that he already has a strong Asian audience but is lesser known in the United States.”