The LOEWE FOUNDATION was established as a private cultural Foundation in 1988 by Enrique Loewe Lynch, a fourth-generation member of LOEWE’s founding family. Today, under the direction of his daughter Sheila Loewe, the Foundation continues to promote creativity, support educational programmes and safeguard heritage in the fields of poetry, dance, photography, art and craft.

With a €50,000 award and a stellar jury, it’s little wonder the initiative is drawing international interest 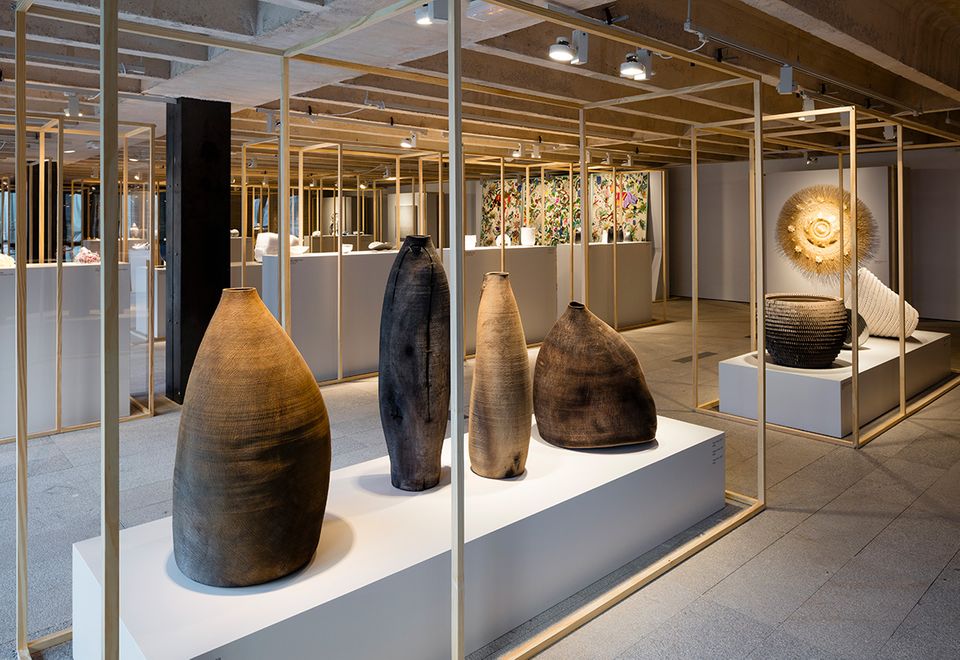 The Loewe Foundation, set up by the prestigious Spanish fashion brand Loewe, continues to shine a light on international artisans with the Loewe Craft Prize 2018. “The prize was set up to merit all forms of craft and anyone with an artistic vision,” says the organisation’s creative director Jonathan Anderson.

The deadline for applications for the second edition of this cross-disciplinary award is 31 October. Submissions are accepted from all areas of applied arts including ceramics, bookbinding, enamelwork, jewellery, metalwork, furniture making, textiles and woodwork.

The finalists will be selected by a panel of experts that includes artists, artisans, writers, curators and designers, and will see their works displayed in an exhibition in London next year. The winner will receive €50,000. The inaugural Loewe Craft Prize in early 2017 attracted almost 4,000 submissions from more than 75 countries, which is no mean feat for the first edition of an arts award. There were a total of 26 finalists and the eventual winner of the 2017 prize was the German artist Ernst Gamperl with his work Tree of Life 2.

The foundation’s award has rapidly gained traction at a time when applied arts and crafts are increasingly being exhibited in major contemporary art galleries on an equal footing with traditional fine art media. Internationally renowned artists, such as Joana Vasconcelos and Grayson Perry, often incorporate elements of traditional handiwork in their art, while this year’s main exhibition at the Venice Biennale, curated by Christine Macel, wholeheartedly embraced arts and crafts.

The growing importance and appreciation of arts and crafts is reflected in the make-up of this year’s jury for the prize, which will pick a winner from the shortlist selected by the panel of experts. The jury includes the director of London’s Design Museum, Deyan Sudjic; the former director of the National Museum of Korea, Hong-Nam Kim; the executive director of the Crafts Council, Rosy Greenlees; and the furniture designer Toshiyuki Kita.

Anderson, who launched the prize shortly after joining Loewe, will also be on the jury.

“We have set up an incredible jury and I’m very honoured to be a part of that. This is an important new chapter in the history of Loewe,” he adds.