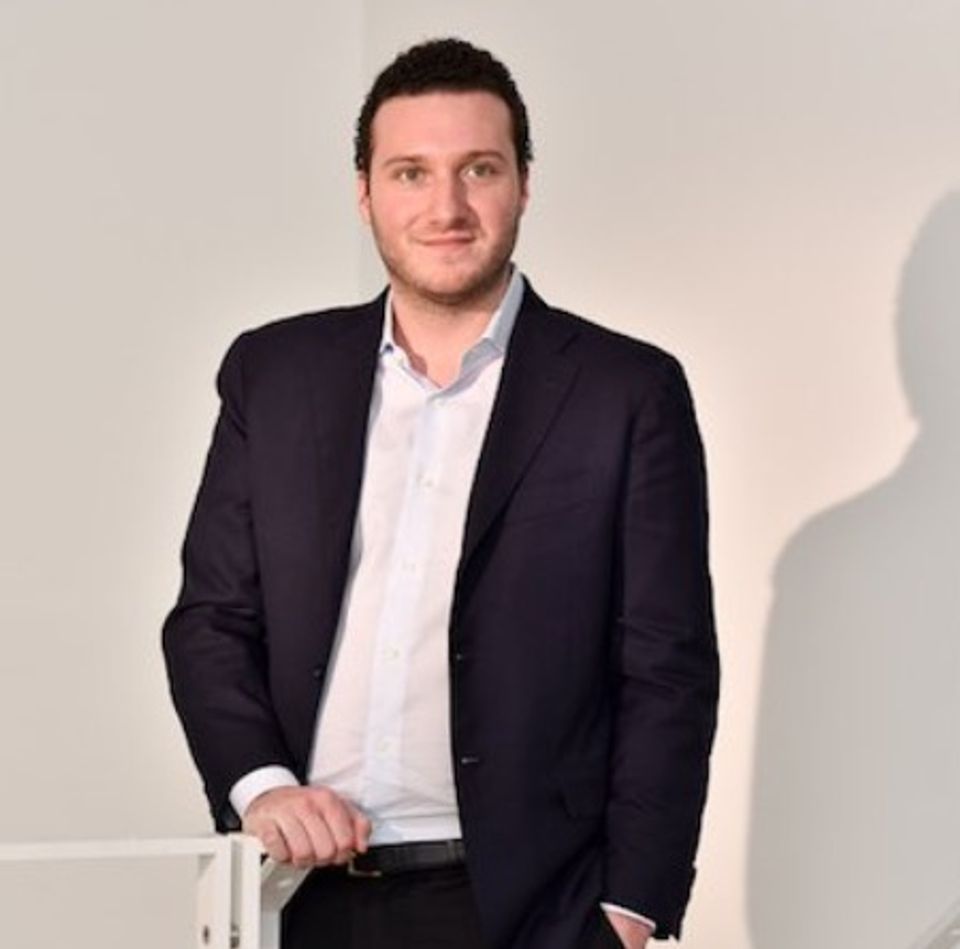 The London art dealer Joseph Nahmad has admitted to attacking his partner on two occasions, one time banging her head against a wall at his multi-million-pound Knightsbridge flat during a drunken row.

Nahmad, who is 31, first assaulted Georgia Barry in October and again in March this year at his London home in what prosecutor John Fairhead described in court as a “considerable beating”, the Evening Standard reports. On 30 July, Nahmad pleaded guilty to two charges of assault, causing her actual bodily harm, but denied attacking Barry at the Mayfair nightclub Tape London. The latter charge was dropped by the prosecution.

“There was an incident in a nightclub where a scratch and bruise were sustained. Very minor injuries,” Nahmad’s lawyer, William Clegg, told Southwark crown court.

In a statement, Nahmad described his relationship with Barry as “consensual” and “loving” but that “at times [it] became toxic”. Nahmad did not immediately respond to a request for comment.

Nahmad comes from one of the most powerful art dealing families in the world, known for its vast collection of Picassos, worth at least $1bn and stored in a duty-free warehouse in Geneva, Switzerland. He is the son of Monaco-based collector Ezra Nahmad, who established the business with brothers David and Giuseppe. His cousin, also named Joseph Nahmad, runs Nahmad Contemporary in New York, but the two businesses are unrelated.

The London-based Joseph followed in the footsteps of his father and uncles in 2016, launching Nahmad Projects on Cork Street with the Italian dealer Tommaso Calabro. They specialise in mixing historic pieces by the likes of Jean Tinguely with cutting-edge contemporary works.

Nahmad is on bail until the next court hearing on 2 September, when he could be handed a prison sentence. In the meantime, he is due to undergo a psychiatric report.