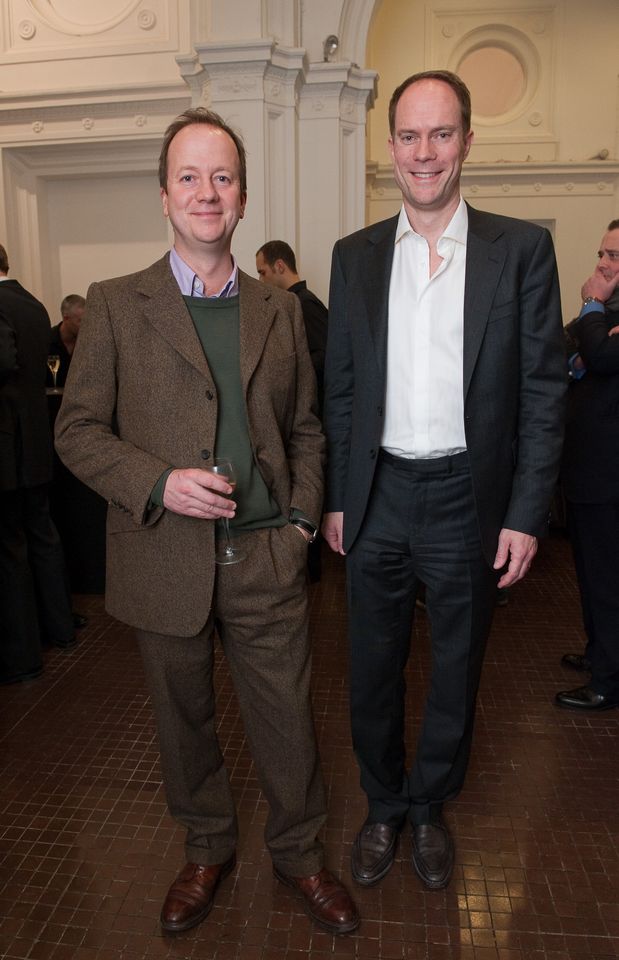 Graham Southern and Harry Blain, who co-founded Blain Southern gallery in London in 2010, have parted ways.

Blain, who remains as director of the gallery, says that the business is “going through a period of restructuring but remains fully committed to its artists, programme and the three spaces we have in London, Berlin and New York”. Southern could not be reached for comment.

However, signs of strain are beginning to show. The Dublin-born artist Sean Scully says he is “in dispute” with the gallery, which is likely to relate to the sale of art works. Blain confirmed there was a dispute but declined to comment further.

The British artist duo Jake and Dinos Chapman announced on social media last week that they have “departed company with [the gallery] and will cease to be represented by them with immediate effect”. The artists offered no reason for the split.

For now, Blain Southern’s future exhibition programme appears to be on hold. According to the gallery’s website, there are no upcoming art fairs or shows beyond the ones currently scheduled, except for a week-long exhibition of works by Thomas Joshua Cooper in New York from 13 to 21 November, which has been added in the past few days. Blain says the information is being updated and that the gallery “will announce some new artists to the programme over the coming weeks”. Craig Burnett, the director of exhibitions, recently left the firm. 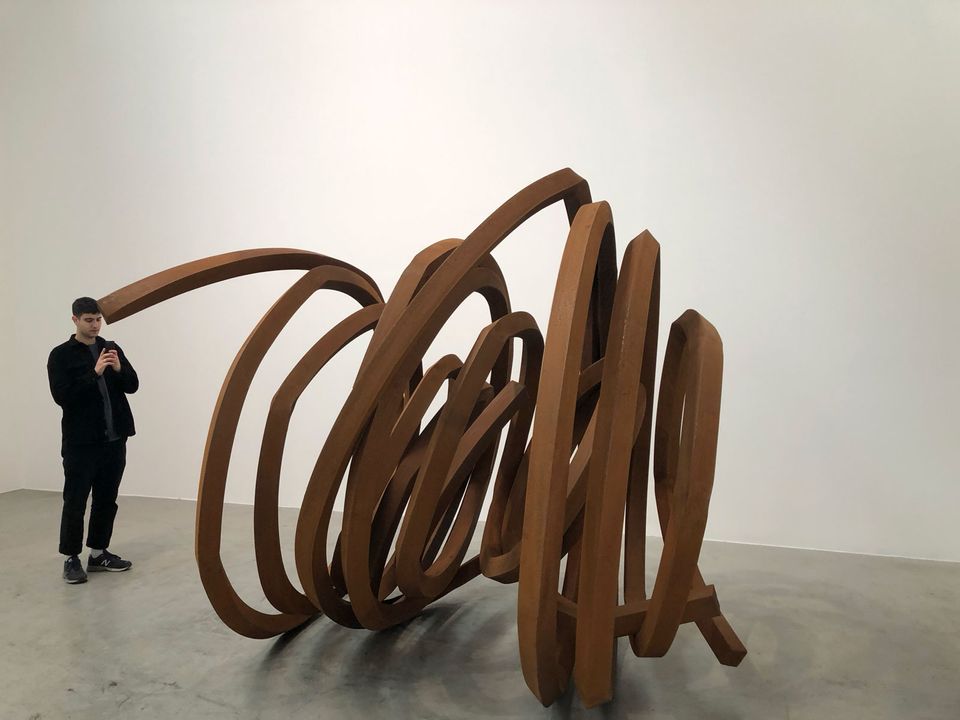 Ostensibly, the gallery has been expanding. Its latest accounts, published on Companies House, note how efforts were made in 2018 to lay foundations “for an increased presence in new territories”. In May this year, the firm opened its third space, in New York, in the building formally occupied by Cheim & Read gallery.

But that move will be short-lived—Blain says the gallery is leaving Chelsea and relocating downtown. “Marlborough gallery was buying the New York space we currently occupy. Whereas I don’t think this transaction has actually happened as yet, it would appear likely,” he says. “We are now in negotiations on a new space, which we will announce in due course.”

Whether the relocation will cut costs remains to be seen, but rents elsewhere are sizeable. An annual deposit of around £1.6m mentioned in the accounts is likely to refer to the gallery’s Hanover Square building in London.

Blain Southern’s accounts also place an emphasis on the gallery’s primary programme, and the investments that have been made in this area of the business. Competitive and price risks are offset, according to the filings, by maintaining “contractual relationships with innovative and high-profile artists ensuring access to new works of art to offer the group’s clients”.

The accounts also indicate that the gallery is funded by “certain third party creditors” who, despite no “formal confirmation”, will “continue to provide financial support to the group for the group to continue in business for the foreseeable future” and at least 12 months from the date of the financial statements.

The gallery’s parent company is BBB Capital Investments, an organisation owned by Blain and located in Jersey.

In 2002, Blain and Southern founded Haunch of Venison gallery together, which had spaces in London, Berlin and New York. They sold that business to Christie’s in 2007.