Some dealers say they will continue to hold private viewings for buyers, while opening hours are extended in the West End tonight 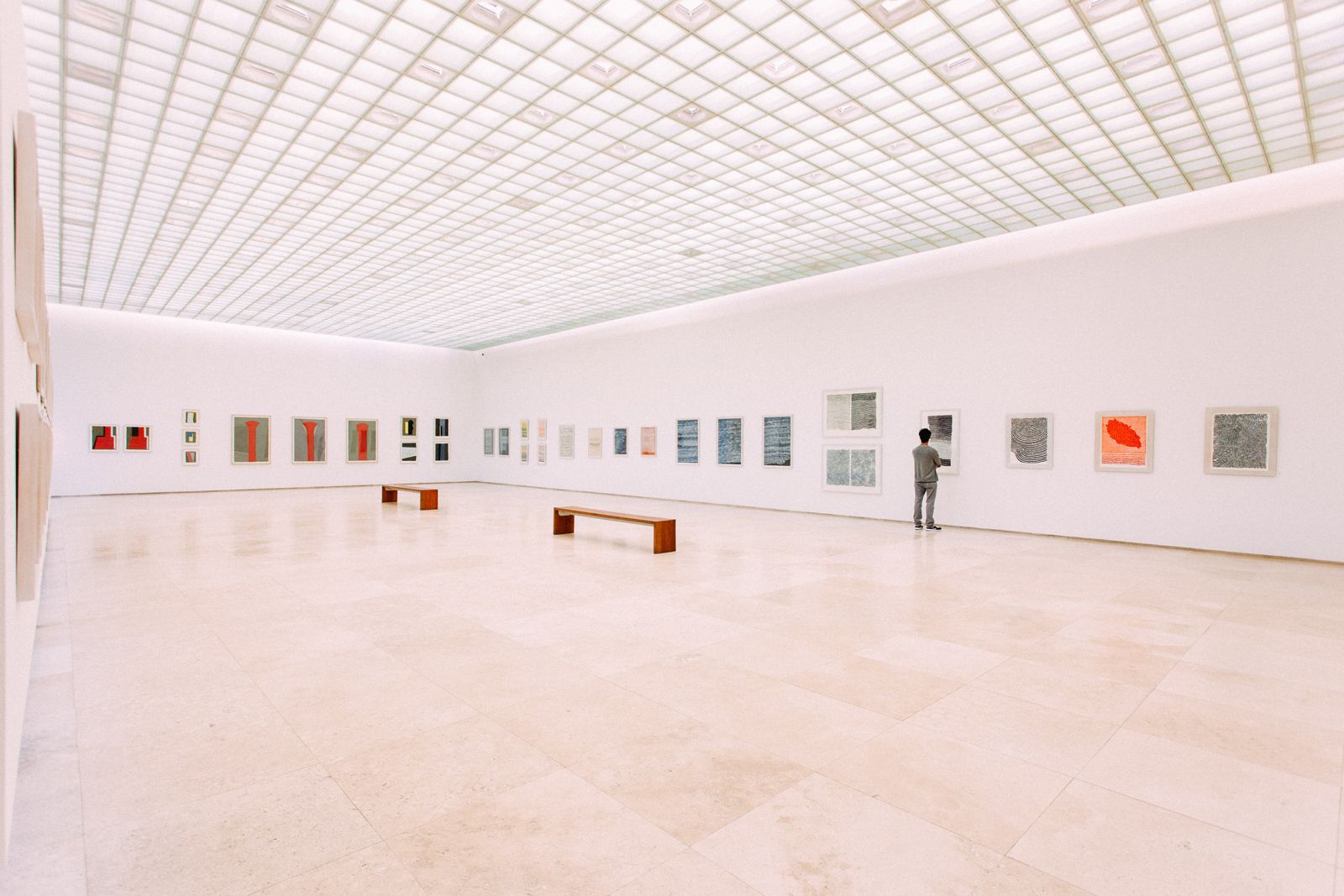 Exactly how the new lockdown rules in England apply to commercial galleries is no clearer the second time round—and with such uncertainty it would appear there comes a small degree of flexibility.

Ahead of the new national restrictions coming into force from 00.01 on 5 November for four weeks, 26 galleries across London’s West End are staying open late tonight in a collaborative effort to give visitors a last chance to see shows. But, beyond tonight, some dealers say they will continue to install exhibitions and welcome collectors by appointment.

Polly Robinson Gaer, the executive director of Thaddaeus Ropac’s London gallery who spearheaded the #WestEndGalleryNight, says she is closing the Dover Street space to the public on Thursday in line with government guidelines, but “will continue to trade as much as possible” as well as “accommodating private viewings”.

She says: “If a collector wants to come in next week to specifically see a painting with a view to buying it, I will let them come in, socially distanced, with one other person. The message is ‘keep on doing business’, and we can do business behind closed doors.”

Robinson Gaer says she suggested the pre-lockdown late night opening after arriving at the gallery earlier this week to find a queue of people waiting outside to see its latest show of female Minimalists. “There is clearly a real appetite to come and see some art because the clock is ticking,” she says.

Other dealers plan to rehang their galleries over the next four weeks. As Christopher Battiscombe, the general secretary of the Society of London Art Dealers (Slad), says: “Members have been asking me if they can bring their staff in to set up exhibitions in their galleries and I’m pretty sure the answer is yes.” Art handling and transportation firms are understood to be continuing to operate.

Technically, galleries are classed as non-essential retail and so must close to the public. However, as the London dealer and Slad chairman Nick Maclean points out, the government is also asking people to work from home where possible—often not an option when installing exhibitions. “It’s a matter of practicalities,” he says. “It’s very difficult for the majority of people to work from home. Certainly, technicians can’t do so and directors need to be there to manage installs. It’s a matter of keeping galleries open for business during this hugely difficult time.”

He adds: “There is the sense that this lockdown is not quite as strict as last time and that, if people are sensible, the rules allow them to continue running their businesses within this month, for example with online exhibitions and sales, even if they are not permitted to open to the public.”

While adhering to government rules in the coming weeks, Roxana Afshar, the senior director at Waddington Custot, says the gallery “will pursue one-on-one meetings if they are possible in a distanced way”.

The gallery now plans to go “full steam ahead” with the digital version of its current exhibition of paintings by the French artist Fabienne Verdier. Before the government’s lockdown announcement last weekend, Waddington Custot launched a new app called Vortex, which allows users to view Verdier’s works as well as read essays and watch videos of the artist at work.

Of the late night opening, Afshar says it is “just the kind of collaboration that we galleries need in these times”. She adds: “It is not our first time at the lockdown rodeo [and] before we close our doors for this ‘midissage’, we invite visitors to come to share a glass of champagne with us on Cork Street.”

The following galleries are open until 8pm or 9pm tonight (check individual websites for times):

The Gallery of Everything