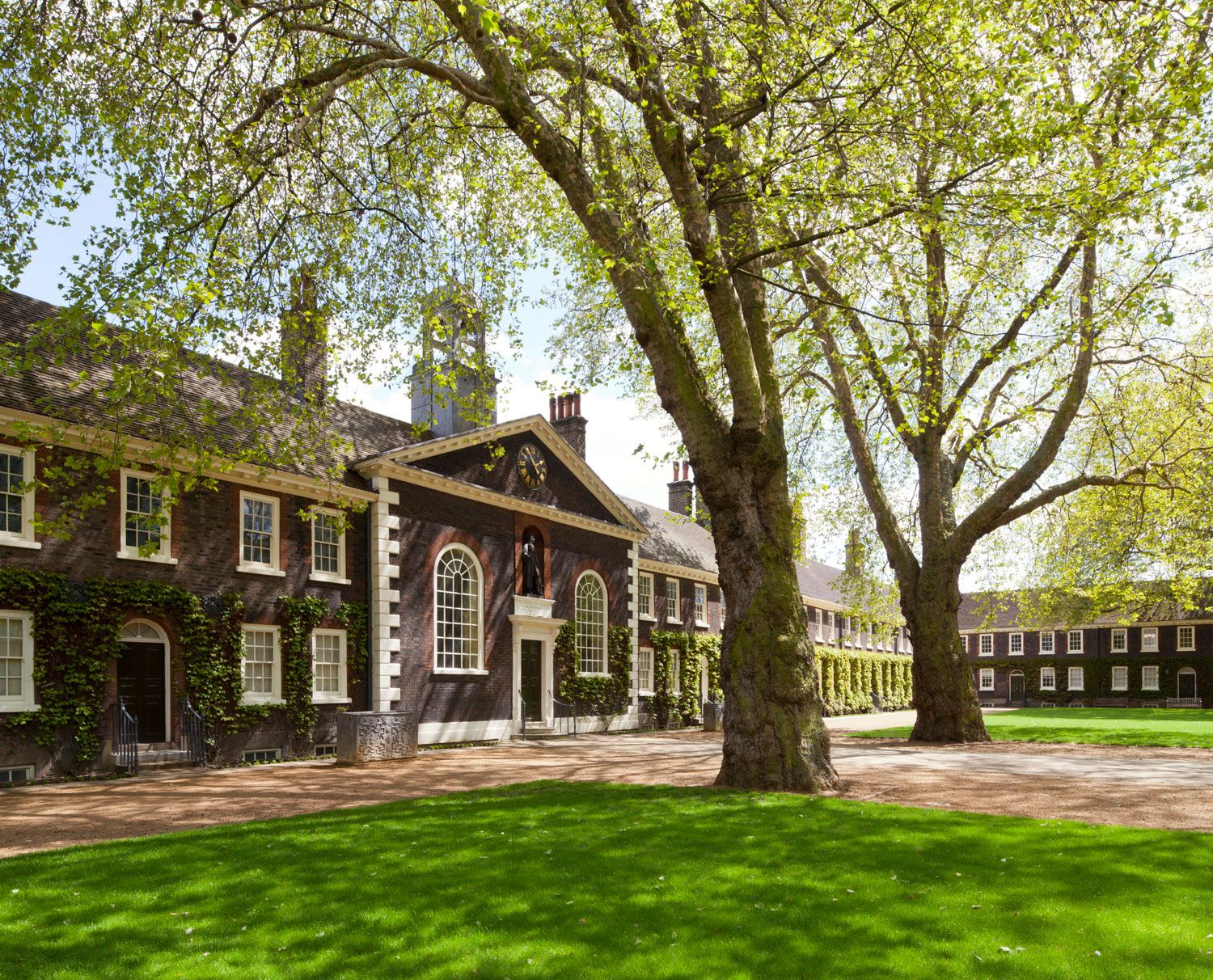 The Museum of the Home, set within 300-year-old almshouse buildings in east London, reopens on 12 June after an £18.8m refurbishment Photo: Richard Davies

Museums across England marked a milestone date on 17 May, when they were allowed to reopen after more than six months in lockdown. It has been a longer closure still for the Museum of the Home in Hoxton, east London, which shut in January 2018 for what was planned as a two-year refurbishment. Inevitably delayed by the pandemic, the £18.8m project is now set to be unveiled on 12 June, when the museum will welcome visitors back to its 300-year-old almshouse buildings.

Constructed in 1714 as sheltered housing for poor retired ironmongers, the Grade I listed almshouses were only reborn as a museum of interior design 200 years later. (The resident pensioners, meanwhile, were moved to Kent.) Spaces that were carved up and relegated to collection storage over time have now been restored to public use by Wright & Wright Architects, ensuring they will be “conserved for the next 100 years”, says the museum’s director, Sonia Solicari.

The redevelopment, supported with a £12.3m National Lottery Heritage Fund grant, had to work with the “domestic scale” of a museum dedicated to domestic life. Its centrepiece is a run of new Home Galleries on a lower-ground level, created by excavating one metre below the basement of the almshouses, where pensioners would once have done their laundry. 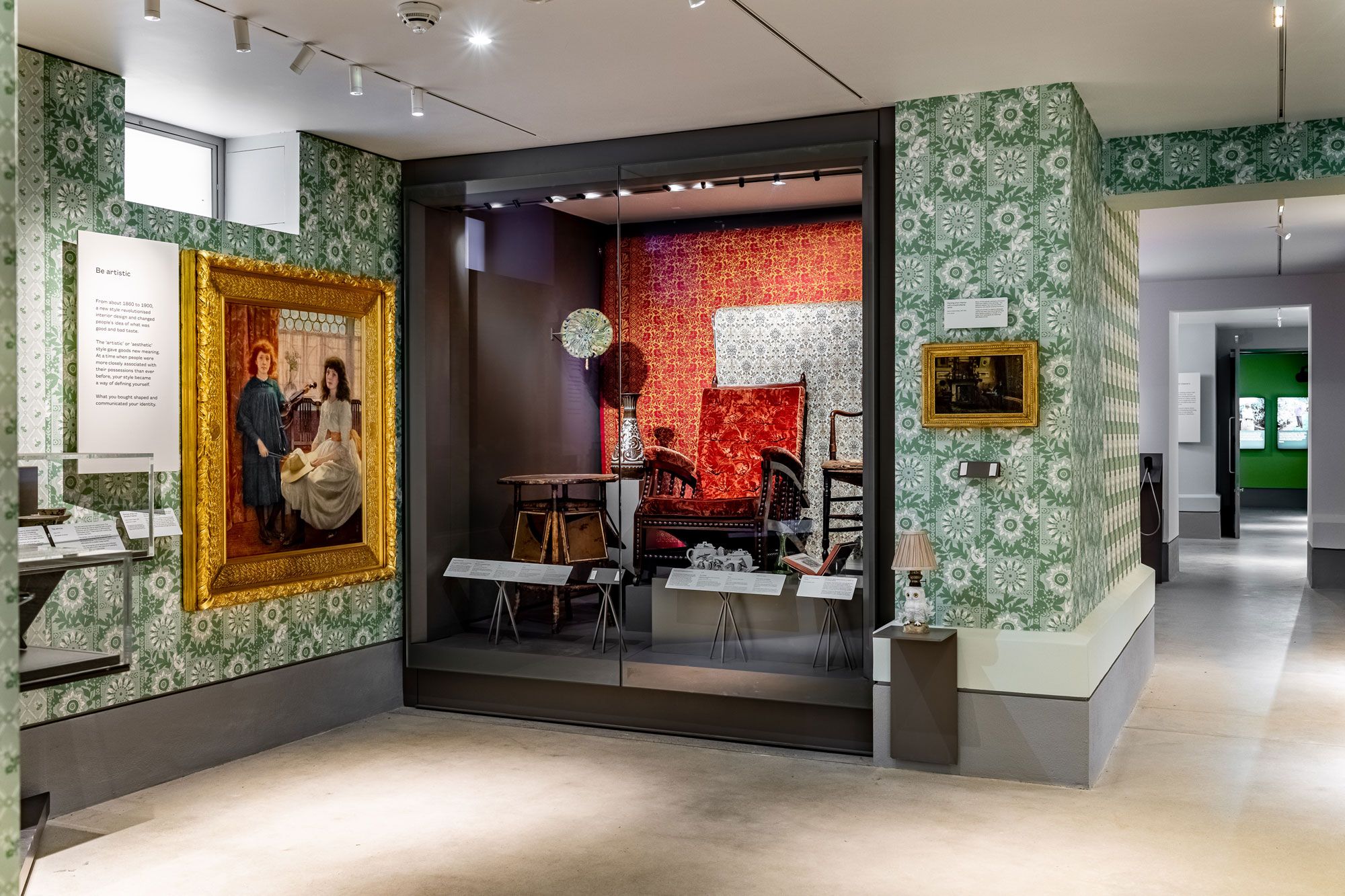 Inside the newly developed Home Galleries at the Museum of the Home Photo: Em Fitzgerald

Other transformations included opening up the back garden wall as a second entrance facing Hoxton train station, converting a Victorian pub on the corner into a terraced café, and reinstating an upper floor as a collections library (due to open in the autumn). A studio for events and a learning pavilion have been newly built in the grounds. Overall, the amount of gallery and public space has doubled.

Adapting a small museum to the age of social distancing presents a “real challenge”, Solicari says, but she thinks the pandemic has also given the Museum of the Home fresh relevance. During the first lockdown in spring 2020, staff moved “much faster than ever before” to capture “a pivotal moment in the history of the home”. A contemporary collecting project, Stay Home, invited the public to submit photographs and testimonies of lockdown online. The lockdown surveys join the museum’s existing archive, Documenting Homes, which holds some 8,000 crowdsourced items. 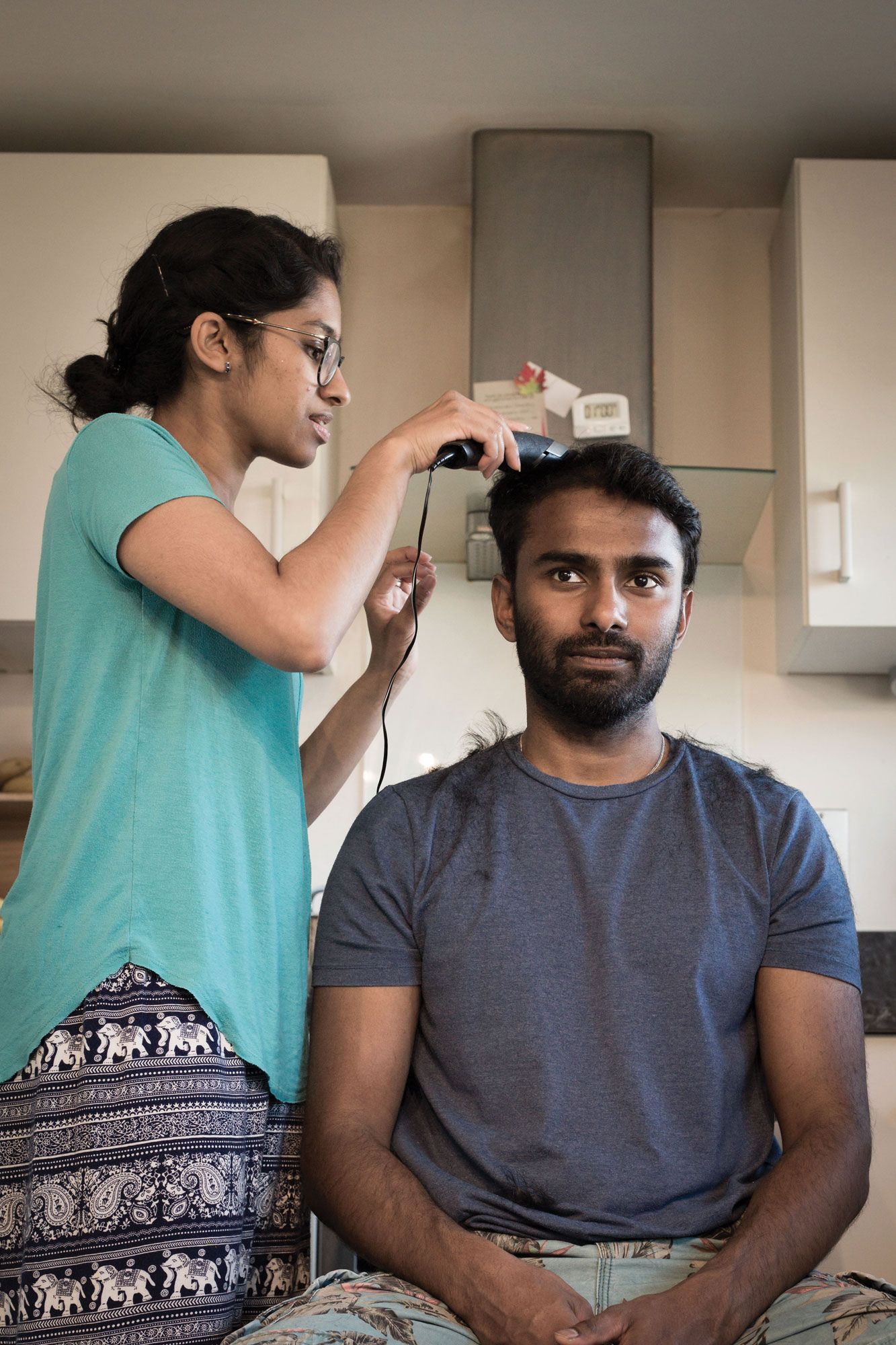 The premise that our homes and belongings can be deeply personal while raising big social issues is key to the new Home Galleries, which “reset the curatorial vision for the whole site”, Solicari says. Mixing objects from across the 400-year span of the collection, they explore themes such as faith, taste, gender, migration and homelessness. Exhibits range from an ornate 17th-century ebony cabinet to an interactive 1990s Nintendo games console. A wall of lockdown stories will greet visitors at the entrance, with further public testimonials interspersed through the galleries.

“We’re the museum that asks: ‘What does home mean to you?” Solicari says. “It’s always about relating historic objects back to contemporary experience.” 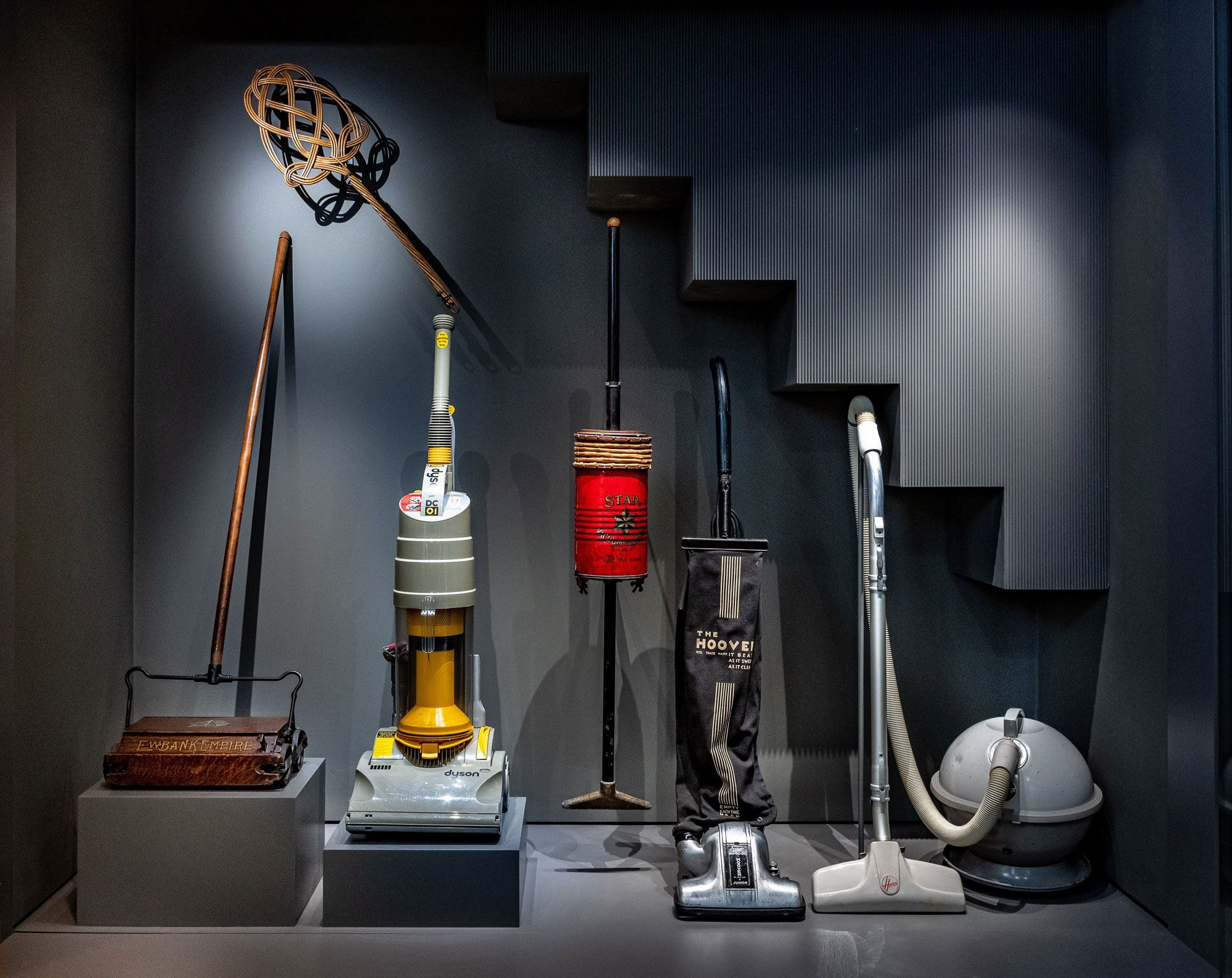 A display on the evolution of the vacuum cleaner in the new Home Galleries Photo: Em Fitzgerald

To this end, the museum will soon seek ideas from the public on how to overhaul and diversify its 11 period rooms—tableaux of English middle-class life from the 1630s to the 1990s that remain largely unchanged since a 1998 extension.

It is also in talks with artists to reinterpret a contentious statue of Robert Geffrye on the façade of the museum. The benefactor of the almshouses and former namesake of the museum, Geffrye was an English merchant who made part of his wealth from slavery. A consultation last summer found that a majority of local residents supported the statue’s removal. But museum trustees decided it would be re-contextualised and not removed, amid pressure from the UK culture secretary, Oliver Dowden, to “retain and explain” colonial heritage.

The revamped museum will highlight Geffrye’s slavery links in a text panel and in the audioguide, as well as a new film by the artist Michael McMillan. The changes are part of an ambitious action plan that says the museum’s staff and collections should “reflect the diversity of modern London” by 2025.

“Step by step, we are having those conversations,” Solicari says. “We’ll open the doors and people will see that we’re being open about that history.”