But Hayward Gallery is expected to reopen in August 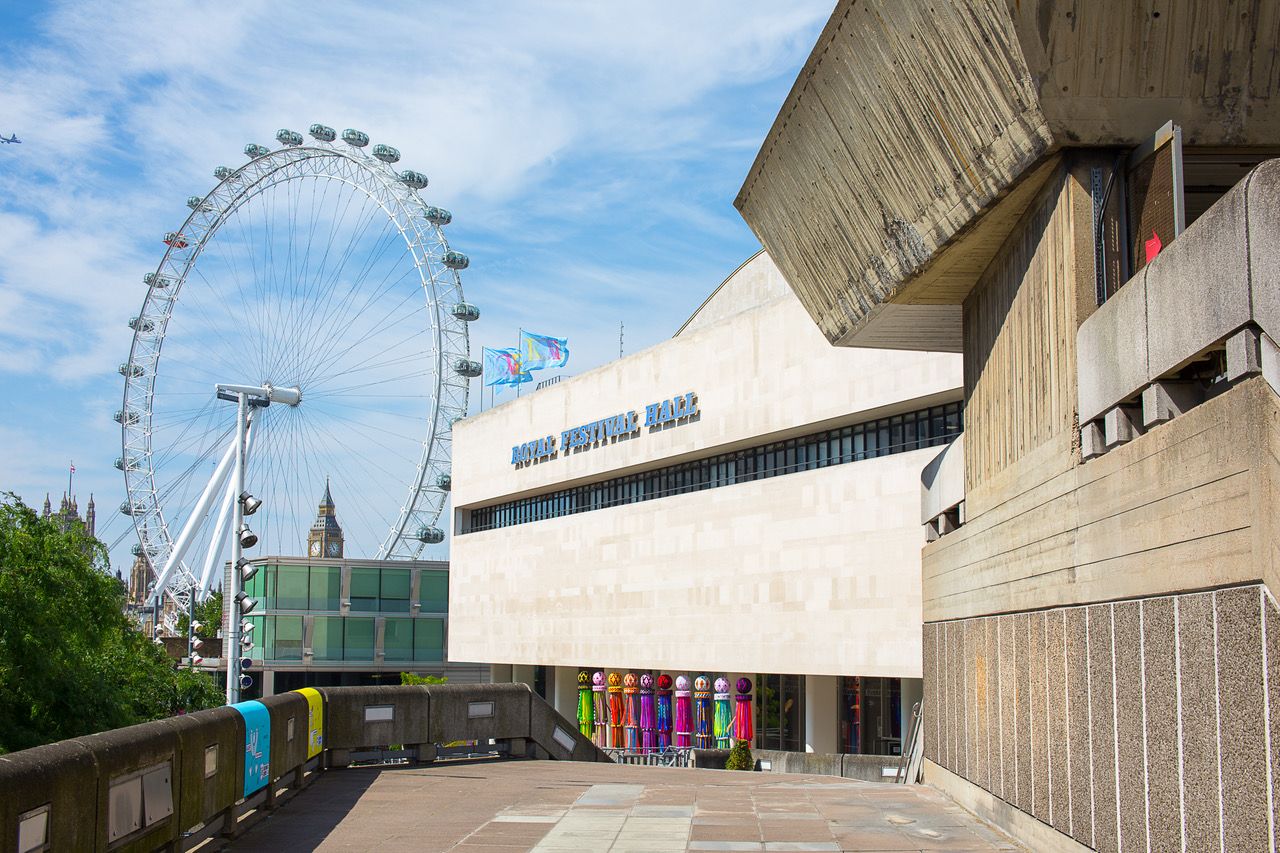 London’s Southbank Centre, which includes the Hayward Gallery, is to make up to two thirds of its staff redundant. As the UK’s largest arts centre, it is facing a disastrous financial situation because of the coronavirus closure.

A spokesman says: “It is with great sadness that the Southbank Centre announced that up to 400 roles have been put at risk of redundancy as part of a comprehensive management action plan designed to stem the financial losses.” The arts centre furloughed most of its 600 employees after the 17 March closure and is predicting a £5.1m deficit for the current financial year.

But we can report the good news that the Hayward Gallery is expected to reopen in August, although this has not yet been announced. The Among the Trees exhibition, which had to be closed in March, will now run until the autumn. The gallery will then be shut, either for the installing of a new exhibition or for a longer period because of the financial costs of holding exhibitions with social distancing.

The arts centre also includes the Royal Festival Hall, used primarily for music, and the performing arts are obviously going to take a long time to get back to normal audiences because of social distancing. Apart from the Hayward, the Southbank is expected to be fully closed until at least the beginning of the new financial year in April 2021.

The Southbank, which welcomed 4.45 million visitors last year, receives an Arts Council England grant, but this provides for only 37% of its normal expenditure. Although the government’s £1.57bn recovery plan for the arts was announced earlier this month, it has not yet been revealed how much will go to the Southbank. A consultation with Southbank staff on redundancies is starting this week.