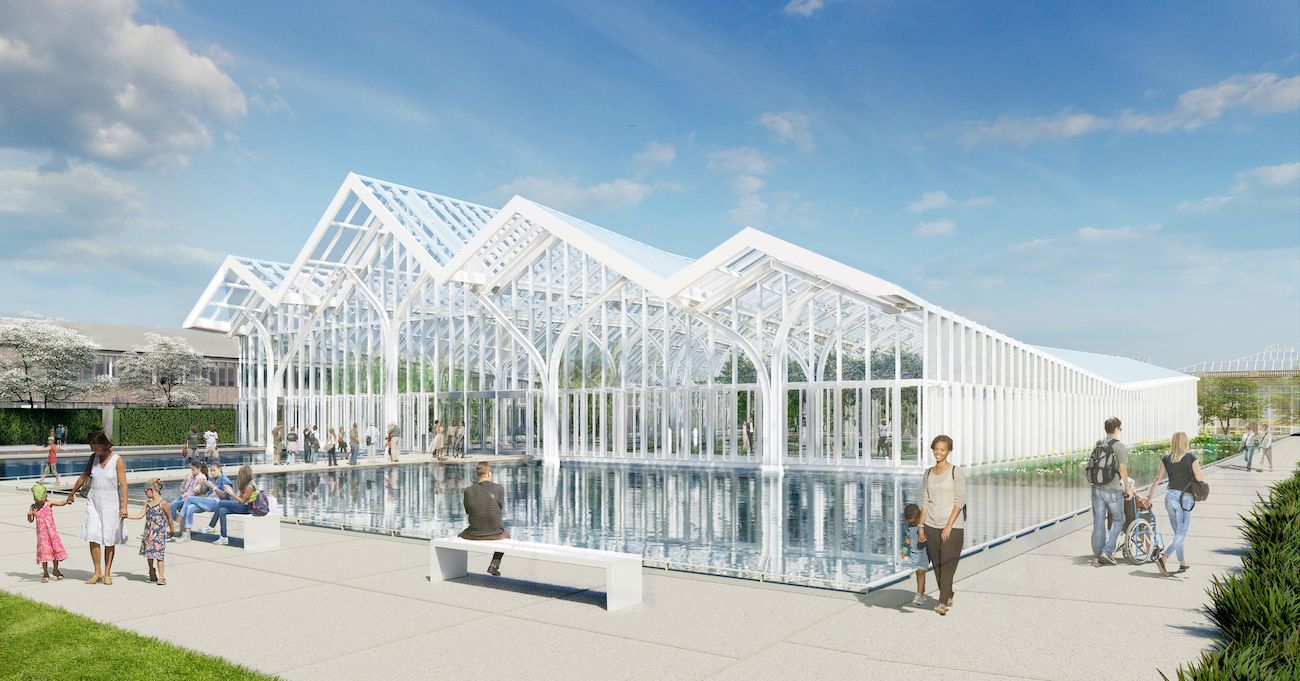 A lush cascade garden that the Brazilian landscape architect and artist Roberto Burle Marx devised to complement a conservatory at Longwood Gardens—one of the few permanent examples of his work in the US—will undergo a $6.5m reconstruction. The work is part of a $250m project that aims to revitalise the sprawling botanical garden and historical Peirce-du Pont family estate in Kennett Square, Pennsylvania.

The garden consists of more than 100 hundred rare South American plants, vertical rock walls, waterfalls and reflecting pools, which will be relocated under a stand-alone custom-designed glasshouse. It is “a classic Burle Marx garden, embedded with the story of the rainforest and the plants that he was passionate about”, says Paul Redman, the president and chief executive of Longwood.

The renovation, which is due to break ground in the spring this year, is being led by the New York-based architectural design firm Weiss/Manfredi and the Massachusetts-based landscape architect Reed Hilderbrand. The relocation of the Burle Marx garden is also being overseen by a panel of horticulturists to ensure the optimal well-being of the tropical plants.

Burle Marx “wanted people around the world to be aware of these plants and preserve them”, Redman says. His advocacy for environmental preservation has found new pertinence amid the global climate crisis, as human rights organisations call for the Brazilian president Jair Bolsonaro to be investigated by an international criminal court over his management of the Amazon rainforest, which has seen rampant deforestation since he took office. 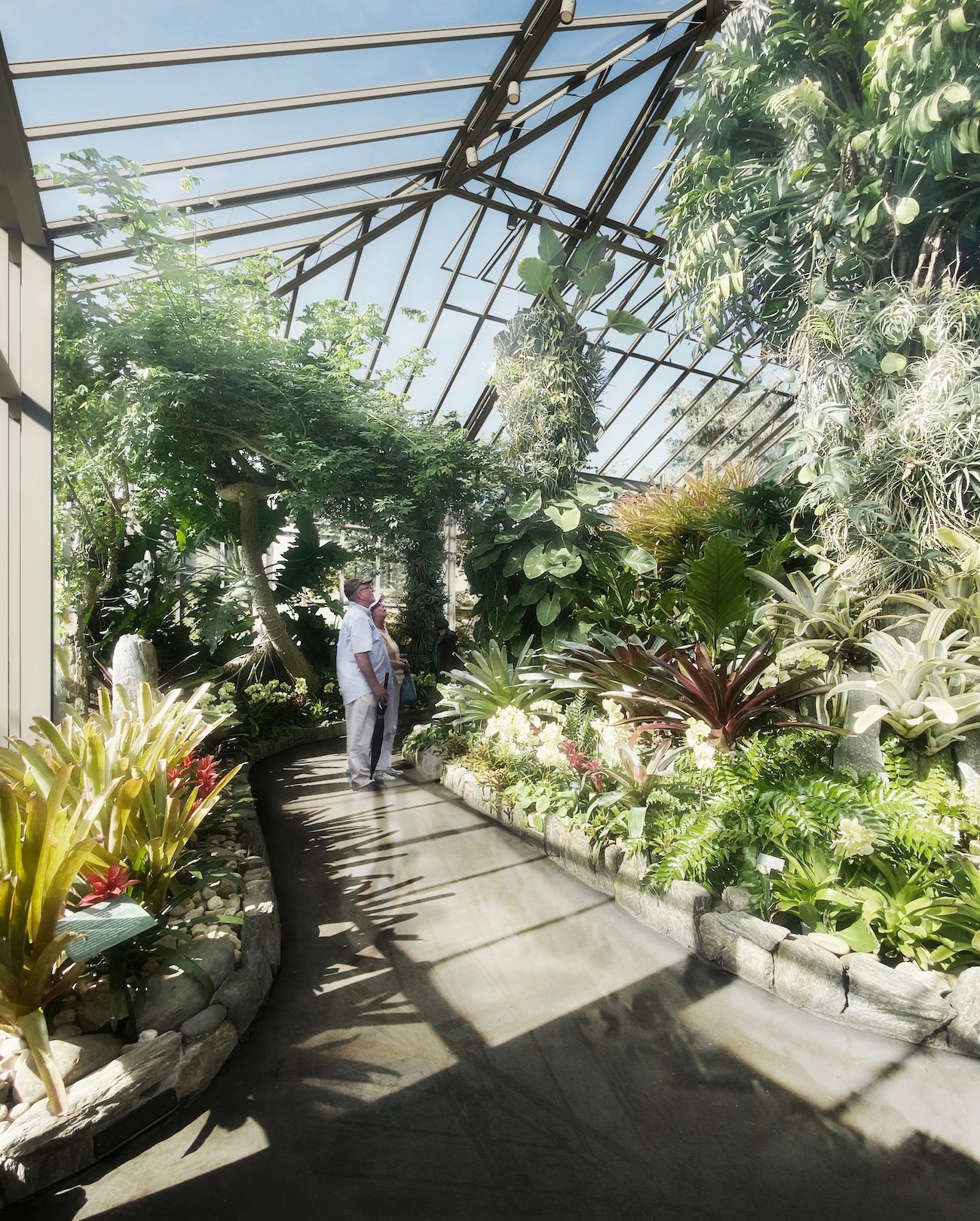 Burle Marx's garden at Longwood was installed in 1992, but the artist had planted roots in Pennsylvania decades earlier. His US partner, the landscape architect Conrad Hamerman, who had worked with Burle Marx in Rio de Janeiro in the 1950s, was based in Philadelphia. Hamerman had previously helped broker the 1965 commission of a permanent Burle Marx garden for the Philadelphia Commercial Museum, which shut in 1994.

International recognition of Burle Marx’s work and influence as an artist, architect and environmental activist has resurfaced in recent years, including exhibitions at the New York Botanical Garden, and the Jewish Museum. Earlier this year, the palatial estate in Rio de Janeiro where Burle Marx lived and worked for more than two decades—which he donated to the Brazilian government upon his death in 1994—reopened after a $1.4m renovation project began after the site was nominated to be named a Unesco World Heritage site in late 2018. The estate, which is teeming with tropical plants and the artist’s signature grottos, remains a contender for World Heritage status, but council meetings have been postponed due to the coronavirus pandemic.

about 7 hours ago
Ancient petroglyphs damaged by climber in Utah