The Oyster Meal, insured for £1.5m, has hung in Mansion House for nearly three decades 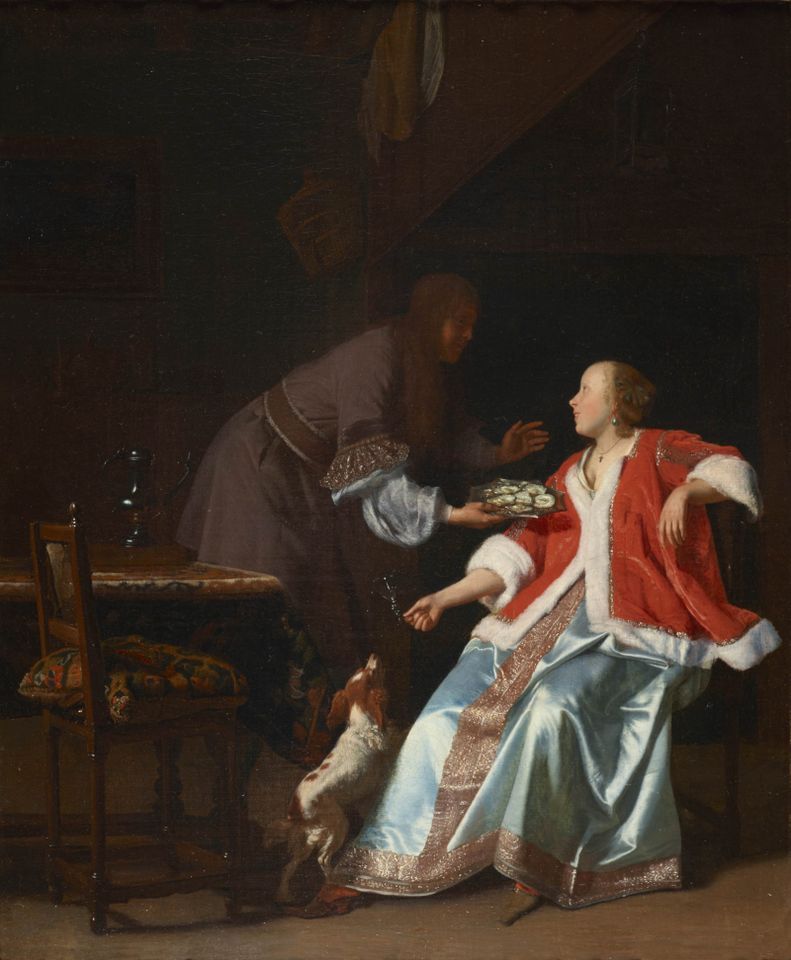 The Lord Mayor of London is today (6 November) returning a Dutch Old Master that was looted from the Netherlands during the Second World War and has been on display at Mansion House, his official residence, for nearly 30 years.

The Oyster Meal by Jacob Ochtervelt (around 1664-65) was one of 14 paintings that J.H. Smidt van Gelder, the director of the children’s hospital in Arnhem, stored in a bank vault for safekeeping during the Second World War.

The paintings were looted in January 1945, when the Nazis plundered the town after British troops were forced to retreat in the Battle of Arnhem. The Oyster Meal is one of six works the family were not able to track down after the war, despite extensive searches. It is to be handed over to Smidt van Gelder’s 96-year-old daughter, Charlotte Bischoff van Heemskerck, at a ceremony at Mansion House today.

Bischoff van Heemskerck, who remembers both the painting and the Battle of Arnhem, said the recovery “is very meaningful to my family, and we are delighted to bring it home again to honour my father’s legacy.” The Lord Mayor Andrew Parmley welcomed “a happy, albeit long overdue resolution for her and her family”. 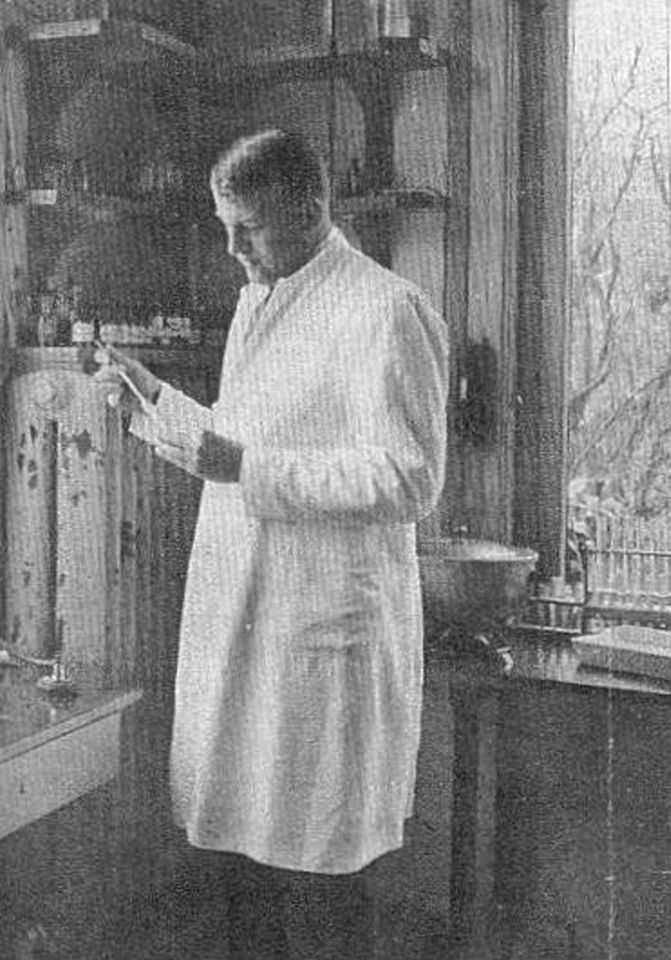 J.H. Smidt van Gelder in his laboratory in the Children's Hospital Arnhem

The Commission for Looted Art in Europe uncovered the history of the painting from 1945. It was acquired by the property developer and entrepreneur Harold Samuel in 1971, and was one of 84 works he bequeathed to the City of London Corporation in 1987, on condition that they be shown permanently in Mansion House. The collection comprises some of the finest Dutch art in Britain, including works by Frans Hals and Nicolaes Maes. The Oyster Meal was insured by the City of London Corporation for £1.5m.

Samuel’s daughters agreed to waive the condition so that The Oyster Meal could be returned to Bischoff van Heemskerck. The Commission for Looted Art in Europe, which traced the painting and negotiated the recovery, praised “the exemplary speed and courtesy” shown by the City of London Corporation.