Los Angeles museums are revving up to reopen

Amid decline in Covid-19 cases, governor lifts a closure mandate that had stirred some dissent 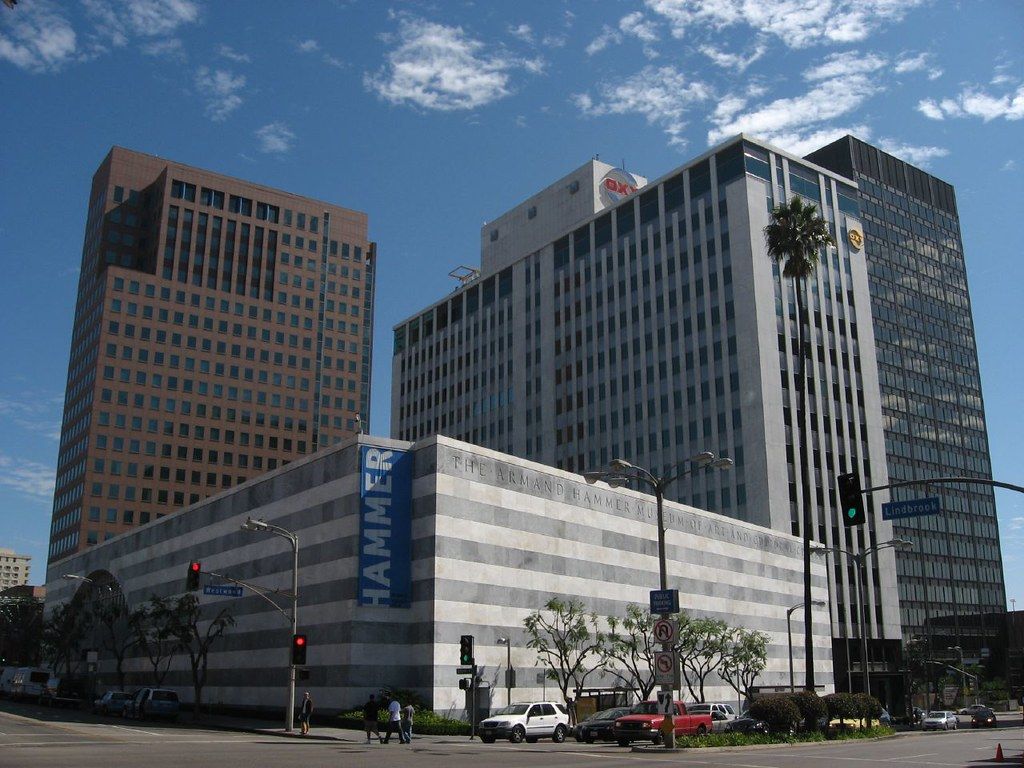 After being shut down for an entire year, museums in Los Angeles are beginning to show signs of reopening with limited attendance.

Not long ago Los Angeles County was a coronavirus epicentre, but a decline in cases and an increase in vaccinations have led Governor Gavin Newsom to loosen a museum closure mandate there that had stirred some dissent. Under the new guidelines, its museums may reopen at 25% capacity. Many of the institutions’ gift shops had been open to the public in the interim.

“It’s thrilling that we’ve finally been given permission to reopen,” Michael Govan, director of the Los Angeles County Museum of Art (Lacma), told The New York Times. “Millions of visitors in other cities have already safely visited art museums and been able to take advantage of the beauty, the solace and the engagement with the issues of our time that museums can provide. Finally, those in Los Angeles can too.” Lacma currently plans to reopen on 1 April.

Museums in the San Francisco Bay Area were able to open earlier this month, though they also remain limited to 25% attendance.

According to the California Association of Museums, the year-long closure of Los Angeles County’s museums, zoos, and aquariums has cost these institutions a cumulative $5bn in revenue. Art galleries were in a different category and were given the green light to open earlier because they are considered spaces of commerce.

Ann Philbin, director of the Hammer Museum at the University of California, Los Angeles, told The Times that the institution is slowly gearing up for its reopening. “It will take us a few weeks to ramp up; we are looking at mid-April,” she says. On view will be the museum’s Made in L.A. biennial, a major survey of rising Los Angeles artists that was originally to open last July. “I’m so excited to see people in the galleries and for Made in L.A. to finally have its audience,” the director adds.