Louvre Abu Dhabi report: what was said at the grand opening of the €1bn project 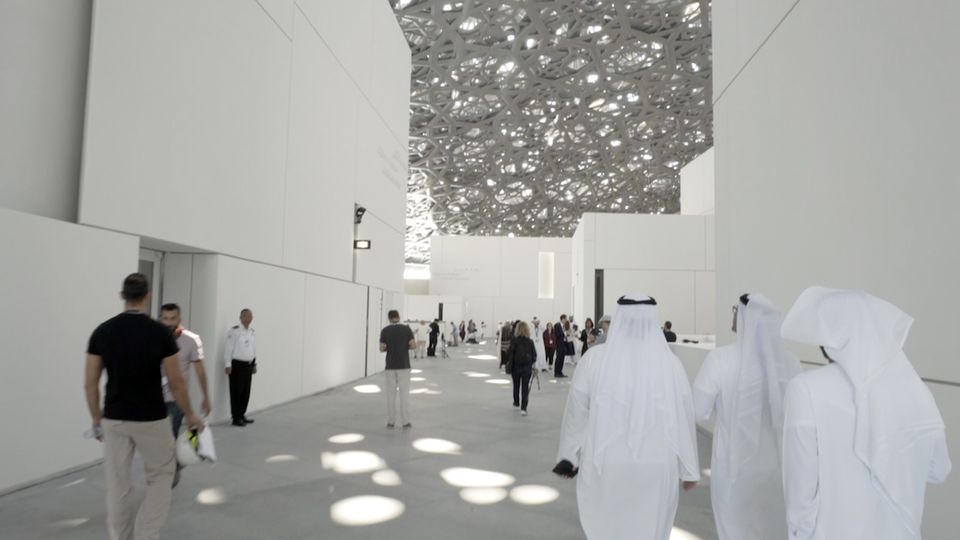 The Louvre Abu Dhabi has finally opened its doors a decade after the agreement between the French and Emirati governments was signed to establish the mega-museum on Saadiyat Island.

The Emirati government paid €1bn for the Louvre’s brand and expertise (the loan of the Louvre name is for a period of 30 years and six months). The French, meanwhile, have pulled off a masterstroke of cultural diplomacy by creating what has been described “as the first universal museum in the Arab world”.

Visitors filed in under the dome designed by the French architect Jean Nouvel, which is formed of eight layers of cladding studded with 7,850 star shapes (the maximum number of workers constructing the dome at the same time was around 800). The dome caps 55 individual buildings including 23 permanent galleries housing more than 600 works. 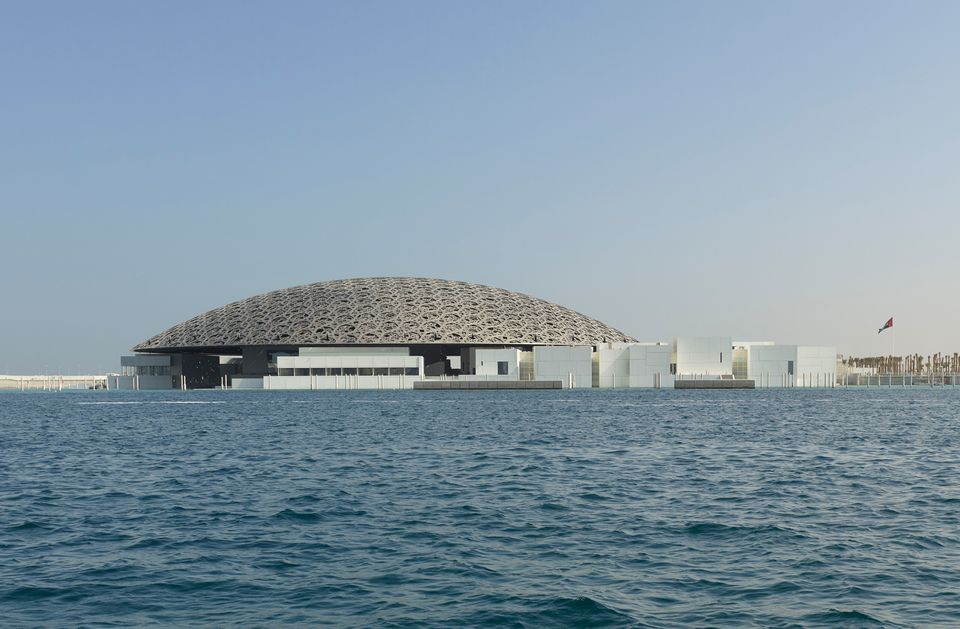 “I decided to create [the museum] more as a neighbourhood than a building,” Nouvel said at a press conference today (7 November). “The first symbol of Arab architecture is the coupole [dome].” An underwhelming entrance via a nondescript car park might be improved in years to come by an adjoining garden. “It should appear in a few years,” Nouvel said, adding that this was dependent on funding.

In an impassioned address at the same event, the Louvre director, Jean-Luc Martinez, said that “the Louvre Abu Dhabi has finally been born. This project is first and foremost an Emirati initiative; they have decided that the 21st century will be for knowledge and culture.”

He added: "The Emirians chose France. Why this choice in the early years of the new millennium, when, for certain observers, France was no more than one of the countries of 'old Europe' ? Because France was viewed by the Emirians as the 'mother of the arts', to quote the great poet Joachim du Bellay."

The battle against fanaticism is a matter of extreme urgency for civilisation, Martinez said. "Our world must find antidotes to this poison of hate,” he said, pointing out also that the Louvre Abu Dhabi “affirms not only France’s past but its future”.

He stressed that the museological display, which makes connections between seemingly disparate civilisations, is a world first. A head of a man from Nigeria (Nok culture, 500-100BC) is displayed alongside, for instance, a Mayan vase in the form of a human face (300BC-100AD). “You cannot consider European painting in the same way, as a separate entity,” Martinez told us earlier this year. “You have to show how it relates to Indian or Chinese painting, for example.”

The Beirut-based collector Basel Dalloul thinks that the new museological strategy is a success. “This cross-culture approach really works, it puts everything in context,” he says. “If you look at things in a linear way, you miss out.” But a London-based arts commentator, who preferred to remain anonymous, says that the “man in the street might be baffled by the mixed-up displays.” 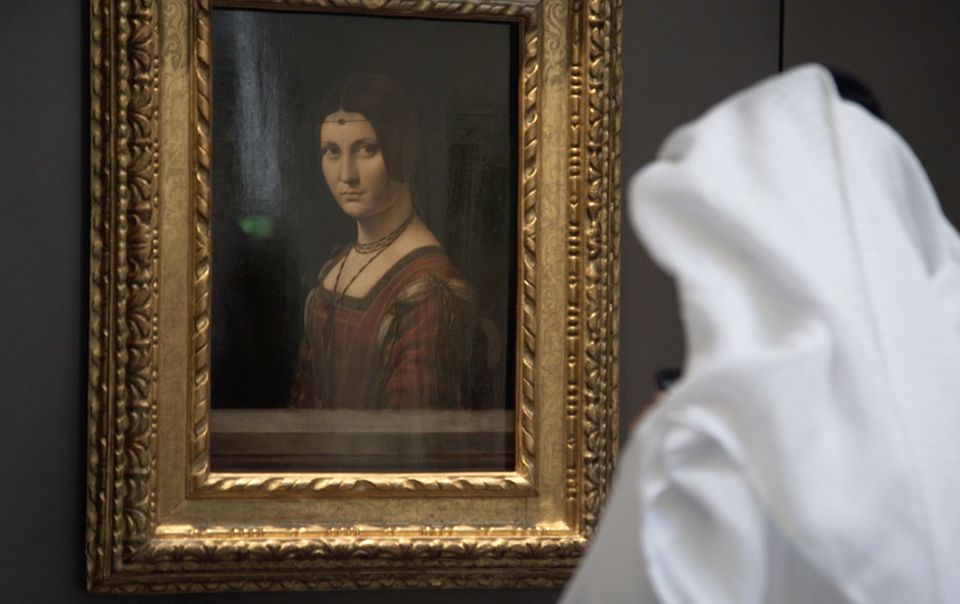 But who will come? Mohamed Khalifa Al Mubarak, the chairman of the Abu Dhabi Tourism and Culture Authority, says that the new museum should benefit from increased numbers of Chinese and British visitors to the United Arab Emirates. “I believe that people will also make the one-hour drive from Dubai,” he says.

General admission is 60AED ($16); in another nod to Western museums, the Louvre Abu Dhabi will offer a membership scheme (unlimited yearly access to the so-called Louvre Abu Dhabi Art Club for a member plus a guest costs 450AED/$122).

Mohamed Khalifa Al Mubarak also confirmed that other museums planned for the Saadiyat cultural district are still due to go ahead even though the British Museum has terminated its ten-year cooperation deal with the Zayed National Museum two years before the contract was due to end.

“I can confirm that construction on the Zayed National Museum will begin before the end of the year,” he tells The Art Newspaper, stressing that the Guggenheim Abu Dhabi will also happen even though progress on the project appears to have halted. “I can guarantee you that we won’t take ten years to build those museums,” he says.