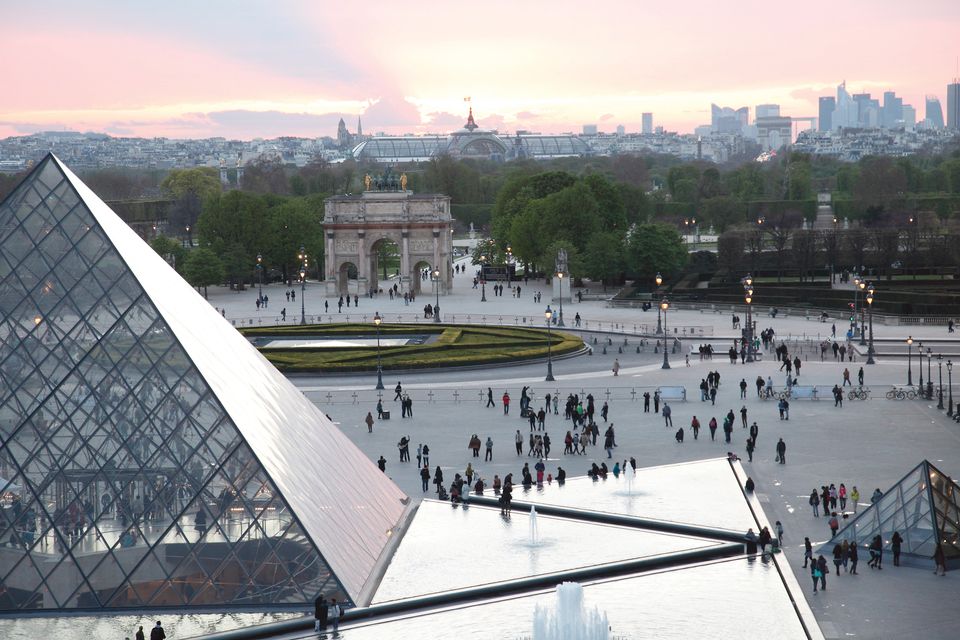 The Louvre received an undisclosed sum from Alwaleed Philanthropies to redesign its Islamic galleries, which were reopened in full on Tuesday © 2014 Antoine Mongodin

The Musée du Louvre in Paris is planning its own version of Multaka, Berlin’s award-winning initiative training Syrian and Iraqi refugees to lead museum tours for their peers in Arabic. Multaka: Museum as Meeting Point—Refugees as Guides in Berlin Museums was launched in 2015 by Berlin State Museums and the German Historical Museum, and has since expanded to English and German-language tours and talks. Inspired by Berlin, two museums in Oxford, England, have been running a similar project with local refugee communities for the past 18 months.

The Louvre’s Islamic art department is in talks with the Saudi charitable foundation Alwaleed Philanthropies over “how to adapt the [Multaka] programme to the priorities of the Louvre and the French context”, says Yannick Lintz, the department’s director. In June 2018, Alwaleed Philanthropies gave €9m to Berlin’s Museum of Islamic Art to boost funding for the Multaka tours there, as well as exhibitions, permanent displays and new educational initiatives. The foundation “will create a bridge” between the German project leaders and the Louvre, says Abeer Al-Fouti, its executive manager of global initiatives. The Riyadh-based foundation of the billionaire Saudi businessman Prince Alwaleed Bin Talal has given the Louvre an undisclosed sum to redesign its Islamic galleries, which were reopened in full on Tuesday by Princess Lamia bint Majed Al-Saud, the secretary general of Alwaleed Philanthropies. The renovations include a new temporary exhibition space, multimedia labels and more immersive displays introducing the broad sweep of the 20,000-strong Islamic collection through space and time.

The foundation donated €17m towards the creation of the Louvre’s Islamic department in 2005. Lintz says the latest collaboration dates to early 2017, when Paris was still grappling with the legacy of the 2015 terrorist attacks claimed by Islamic State. “As director of the Islamic Art department, I was asking myself how culture can contribute to a better knowledge of Islamic civilisation so people don’t think Islam is only terrorism,” she says. “It was a very sincere dialogue [with Alwaleed Philanthropies], not only a business dialogue, with a shared vision of the importance of education.”

While the Louvre already has a free admission policy for refugees and asylum seekers, Lintz hopes that a Multaka-style outreach programme in the Islamic galleries will be “the first step for [refugee communities] to adopt the museum and open their minds to international culture”. And with “more than 30 different nationalities” amongst the potential audience in Paris, the Louvre’s project may well extend to other languages than Arabic and French. Further details are expected to be announced in 2020.

17 September: This article has been updated to reflect the fact that the Islamic galleries reopened "in full", as the department never fully closed. The figure that Alwaleed Philanthropies donated in 2005 has been corrected—it was €17m not €23m.