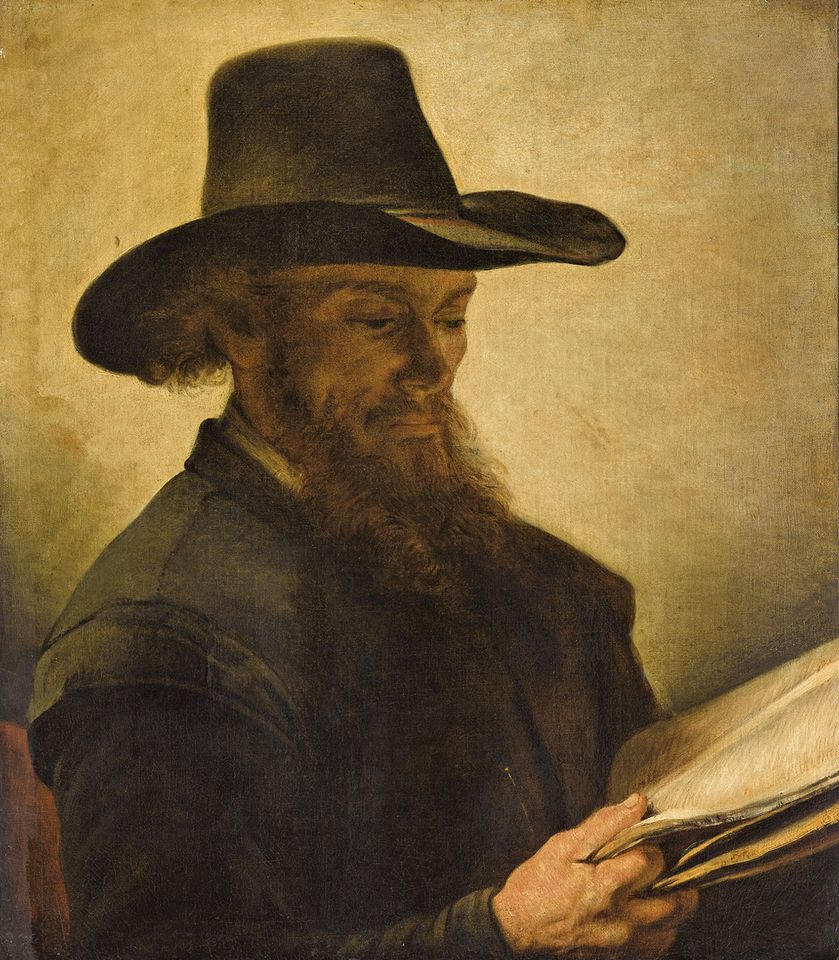 The Musée du Louvre in Paris has opened two galleries of Nazi-looted art to encourage the heirs of its rightful owners to come forward. In December, 31 paintings went on show in the spaces, and there are a further 76 elsewhere in the museum with labels specifying their provenance.

French museums still hold hundreds of spoliated works, known as Musée Nationaux Récupération (MNR), which “await possible restitution”, according to the French culture ministry website. “Many MNR paintings were already on display in the galleries,” a Louvre spokeswoman tells The Art Newspaper. “However, it was the right moment to increase public awareness of these issues.”

Around 100,000 works were looted by the Nazis in France and transferred to Germany and Austria between 1940 and 1945. A French government commission recovered more than 61,000 items, of which 45,000 were reclaimed by their owners and 13,000 were subsequently sold. Around 800 paintings ended up at the Louvre; almost 300 in total are still there.