Free entry—plus coffee and madeleines—promised for nocturnal visitors in a move that will allow an extra 30,000 people to see the exhibition 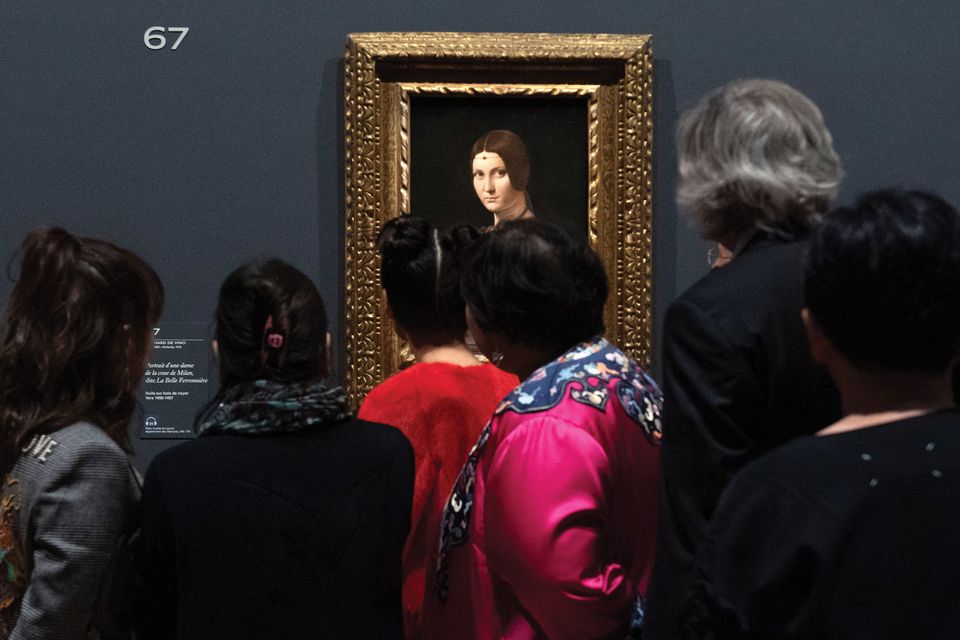 The Leonardo da Vinci exhibition at the Louvre in Paris will remain open non-stop for almost 81 hours over the closing weekend, with free admission for visitors attending the blockbuster show in the early hours.

The exhibition will be open from 9am on Friday 21 February to 5.45pm on Monday 24 February, with free entry for all tickets booked between 9pm and 8:30am over the final three consecutive nights (a full-priced ticket, which also gives access to the museum’s permanent collection, costs €17). They will be available from Tuesday 11 February through the Louvre’s booking website.

Up to 30,000 extra visitors will be able to see the show, say Louvre officials, who add that “this event is the Louvre’s way of thanking the public for their interest in the exhibition” (visitor figures so far for the show are unavailable). A spokeswoman adds that visitors at night will also be offered free coffee and madeleine cakes.

The exhibition, which opened last October, marks the 500th anniversary of the artist’s death in France. The Louvre managed to secure four autograph Leonardo paintings (Benois Madonna, the lesser-known La Scapiliata, St Jerome and Portrait of a Musician) for the exhibition in addition to the five masterpieces it owns including La Belle Ferronnière (around 1495-99) and Virgin of the Rocks (around 1483-86).

The Salvator Mundi, which famously sold for $450m in 2017, was not included in the Louvre’s exhibition but scrutiny of the catalogue reveals that the controversial missing picture must have been close to making it on to the gallery walls.

The Ganay studio version of the Salvator Mundi, which the show dates to 1505-15, is in the exhibition, along with the two Leonardo studies from Windsor associated with the pictorial concept.