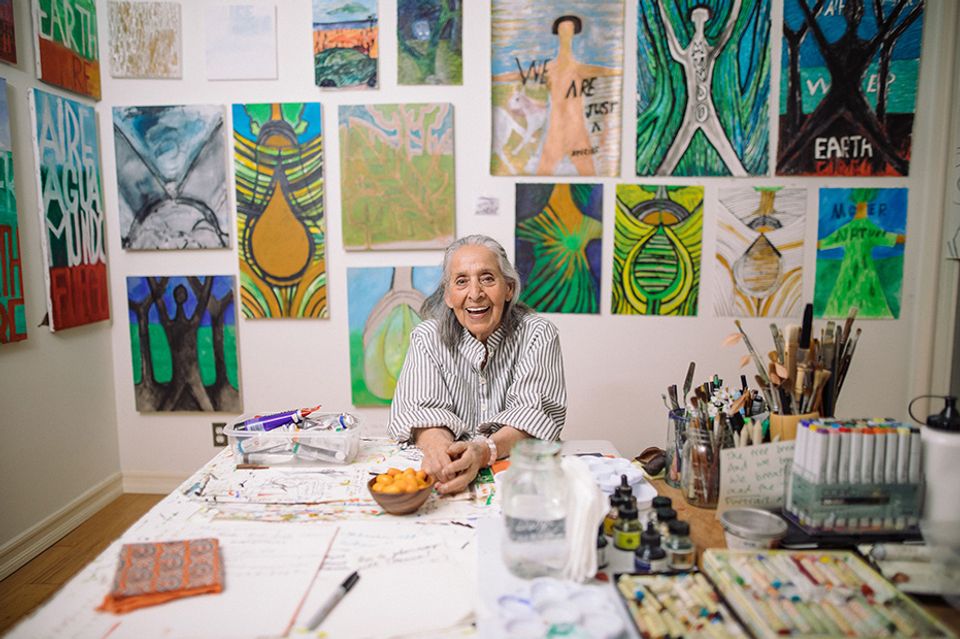 The 98-year-old Venezuela-born artist Luchita Hurtado is showing almost 100 works in a chronological survey show Luchita Hurtado: I Live I Die I Will Be Reborn (23 May-20 October), which opens this week at the Serpentine Sackler Gallery in London. The exhibition will tour to the Los Angeles County Museum of Art and Museo Tamayo in Mexico City (dates to be confirmed).

The show, Hurtado’s first in a public institution, includes works dating from the 1940s to today, covering periods such as her linguistic forms of self-portraiture in the late 1960s when she began to write “I Am” on the canvas, to her most recent works reflecting her commitment to environmental activism.

Hurtado moved from Venezuela to the United States in 1928, first freelancing as a fashion illustrator for Condé Nast in New York before relocating to Mexico City. She then decamped to Mill Valley, California, in the late 1940s where she collaborated with the Dynaton Group which focused on mysticism (two of Hurtado’s husbands, Lee Mullican and Wolfgang Paalen, belonged to the group). 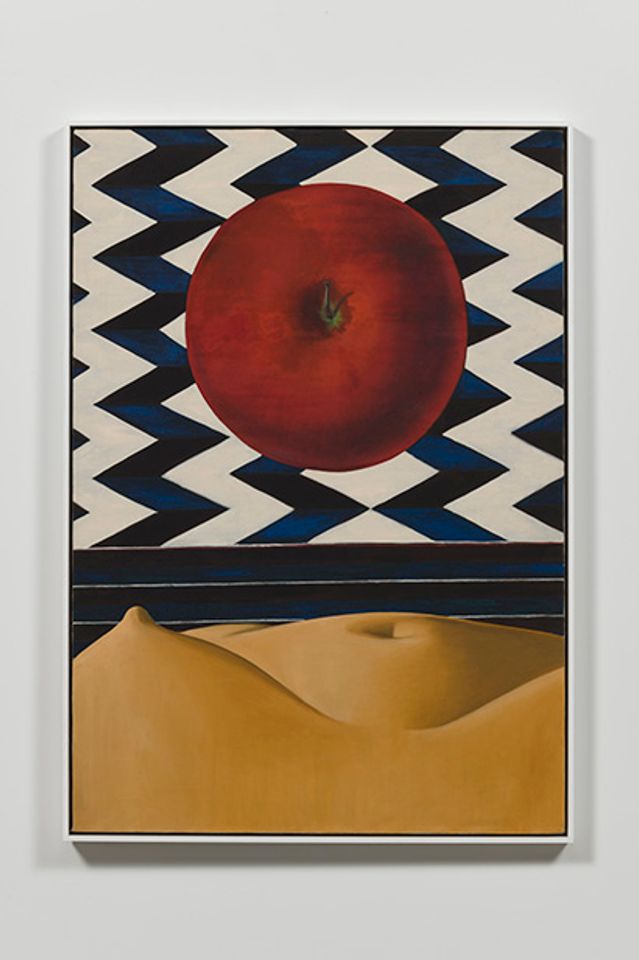 In an interview with Hans Ulrich Obrist, the artistic director of the Serpentine Galleries, Hurtado reflects on her friendships and meetings with various influential artists including the Mexican Surrealist Rufino Tamayo who she encountered in 1941. “We’d play games like pointing to an object in the room and asking, ‘How do you mix this colour?’, ‘How do you do that?’ and so on. He’d paint pictures in my kitchen, and that was quite extraordinary,” Hurtado says.

She met Marcel Duchamp in 1947 in New York. “I loved Marcel. He was quite wonderful,” she says. “I remember I was going to bed and he arrived at Jeanne [Reynal’s house] unexpectedly… I put on my dressing gown and went down. I didn’t have any shoes on. So I sat on a couch and out my feet up, and he came and sat next to me and began to massage my feet. That was delightful. I thought,’ Well, I can’t say no.’ But it became, ‘Have you heard what happened?’ ” 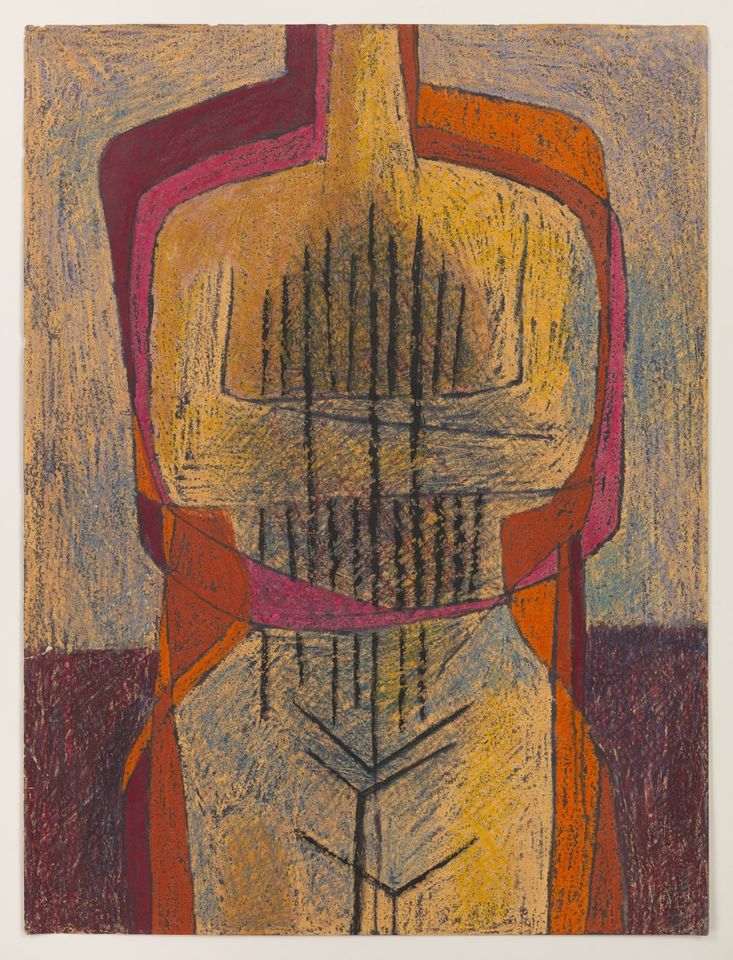 Ryan Good, Hurtado’s studio director, also points out that Hurtado was a muse of the Dadaist photographer Man Ray who caught her on camera in Los Angeles in 1947. He revealed that Man Ray asked Paalen if he would allow his wife [Hurtado] to pose nude alongside his own spouse.

Good discovered the majority of Hurtado’s works in recent years while working for her son, Matt Mullican. “In 2014, I started going through Lee Mullican’s works and saw the initials L.H. on some of the paintings. I knew we had to do something. Dealers were reluctant as her market was unproven. Bettina Korek, the executive director of Frieze Los Angeles, introduced Luchita to Hans Ulrich and that is how this show came about.”

Hurtado was the subject of an exhibition at Park View Gallery, Los Angeles, in 2016 while a selection of her works were featured in the Made in L.A. 2018 show at the Hammer Museum, Los Angeles.