Paula Pape, daughter of the Brazilian artist Lygia Pape, has filed a suit in the US District Court for the Southern District of New York against LG Electronics, several vendors of its mobile phones and Getty Images Korea alleging an infringement of copyright of one of the late artist’s works.

Visitors to Pape’s exhibition A Multitude of Forms at Met Breuer (through 23 July) might recognize Ttéia (2003), a delicate linear installation of golden threads that bisect in a dark room. The plaintiff charges that the Seoul-based electronics giant is using a too-similar riff on Pape’s work as a cell phone wallpaper for its K20 V mobile phone, widely promoted by such outlets as Metro PCS, Verizon Wireless and Cricket.

LG, the complaint says, had previously sought to license an image of Ttéia from the Projeto Lygia Pape, the artist’s estate administered by her daughter. After denying LG’s repeated requests (via Getty Images, also named as a defendant), the plaintiff says the company ignored the advice of its copyright agent and proceeded to create an “unauthorized derivation” of Pape’s work that it then sought permission to use instead. The Projeto Lygia Pape refused “unequivocally”, noting that a license would not be granted “under any circumstances” as the artist had refused to engage in commercial transactions around her art for much of her life. LG used a similar image anyway, the complaint says. 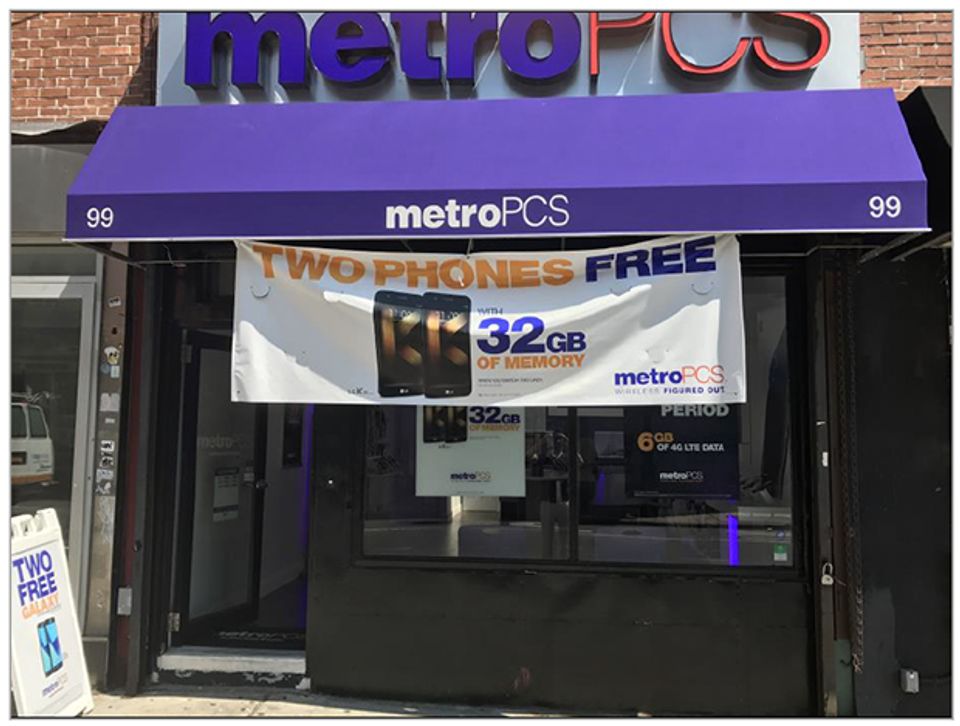 A MetroPCS storefront advertising the LG phone with its default wallpaper

Pape is seeking a jury trial to award damages, plus a permanent injunction against LG prohibiting further shipment or sales of the device or promotional materials, and is demanding that the company reveal the identity of the image’s creator and destroy all unauthorized derivations. “Because the image is the default wallpaper in the phone’s software and is featured on the box it comes in, Ms. Pape has asked the Court to recall all packaging, advertising, and other materials that contain the infringing image, including the phone itself if the wallpaper cannot be otherwise removed therefrom,” says Paul Cossu, of Cahill Cossu Robinson & Noh LLP.

"This is an extreme, perhaps unique, case in which a multinational corporation—fully aware that it was doing wrong—abused a work of fine art in the service of the profit motive,” adds John Cahill. “US laws and US juries frown on such behavior, and we are hopeful that the defendants will be stripped of their profits, that the work can exist again solely as one of the artist's masterpieces, and that all artists will be more protected against such egregious misconduct in the future." LG's counsel, John A. Mancini of Mayer Brown LLP, could not be reached for comment.