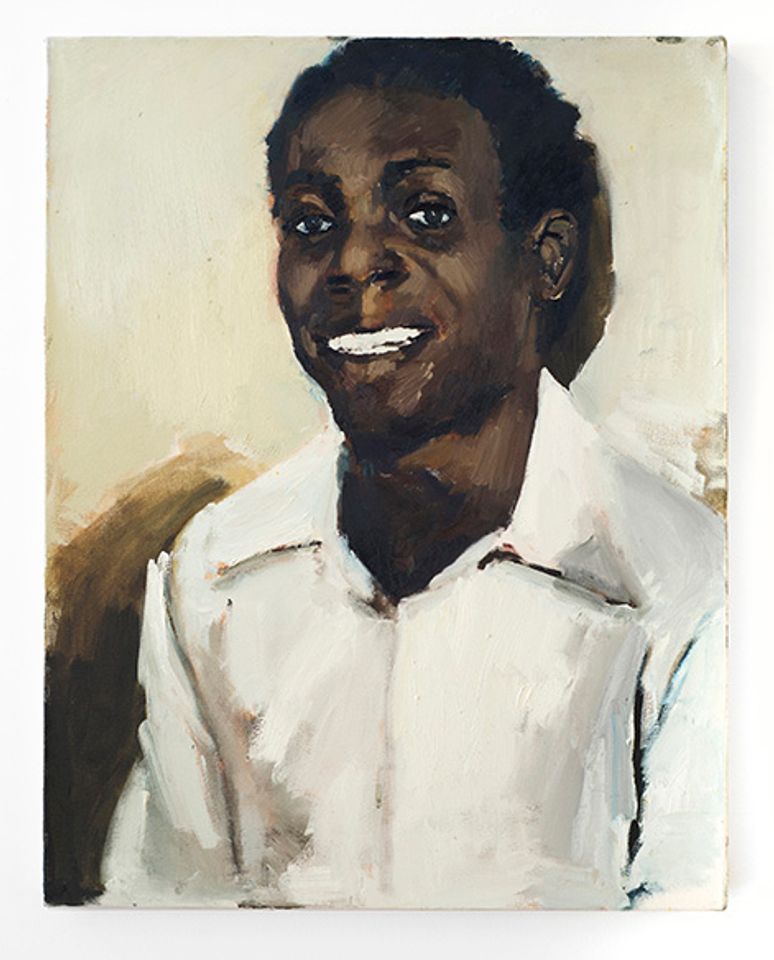 Rising star Lynette Yiadom-Boakye is due to show works in Ghana later this year and at Tate Britain in 2020 where a major survey of her work will launch next spring (19 May-31 August).

The London-based painter is showing nine newly commissioned works at the Ghana pavilion which is making its debut at this year’s Venice Biennale (until 24 November); some of her works will go on show at the National Museum of Ghana in Accra when the pavilion exhibition tours after the Biennale ends. Other artists included in the pavilion presentation, entitled Ghana Freedom, include John Akomfrah, Ibrahim Mahama and Felicia Abban.

The Ghanaian pavilion, located in the Artiglierie of the historic Arsenale, has been designed by the prominent UK-Ghanaian architect David Adjaye. The pavilion curator is the Ghanaian writer and art historian Nana Oforiatta Ayim. They are both working on a number of cultural initiatives aimed at boosting the profile of the west African country. 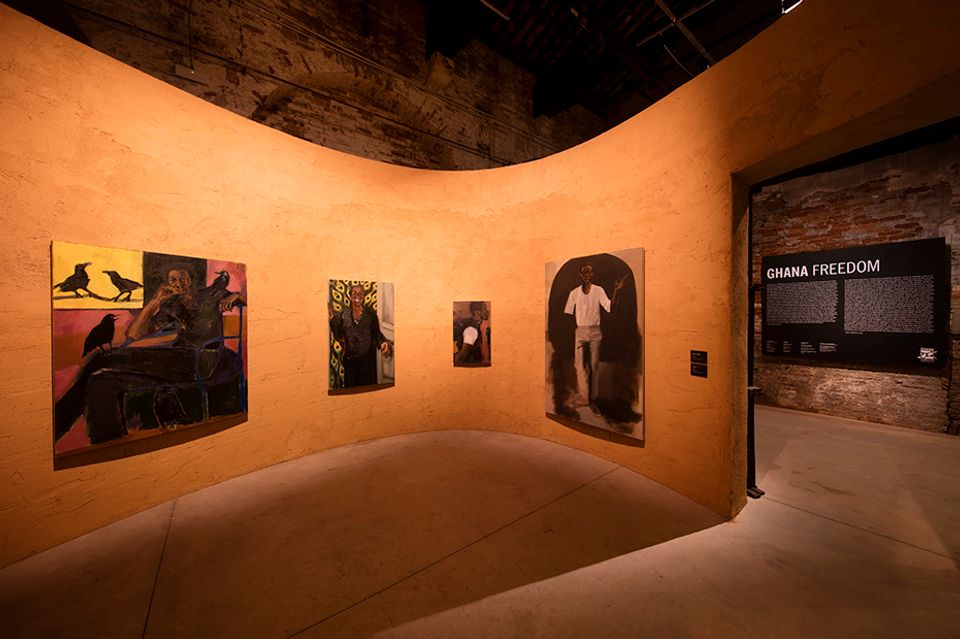 Early last year, Adjaye also unveiled his designs for the new interdenominational National Cathedral of Ghana, which will be located near the Osu Cemetery in Accra. Adjaye is collaborating with El Anatsui, Yiadom-Boakye and Chris Ofili to create site-specific works for the interior. The cathedral will house a gallery and 5,000-seat auditorium.

The Tate show meanwhile will bring together more than 80 paintings and works on paper dating from 2003 to today. “Through her focus on the depiction of imagined black characters Yiadom-Boakye’s paintings raise important questions of identity and representation,” a Tate statement says.

In 2010, the artist told The New York Times that her compositions are “suggestions of people… they don’t share our concerns or anxieties. They are somewhere else altogether.”